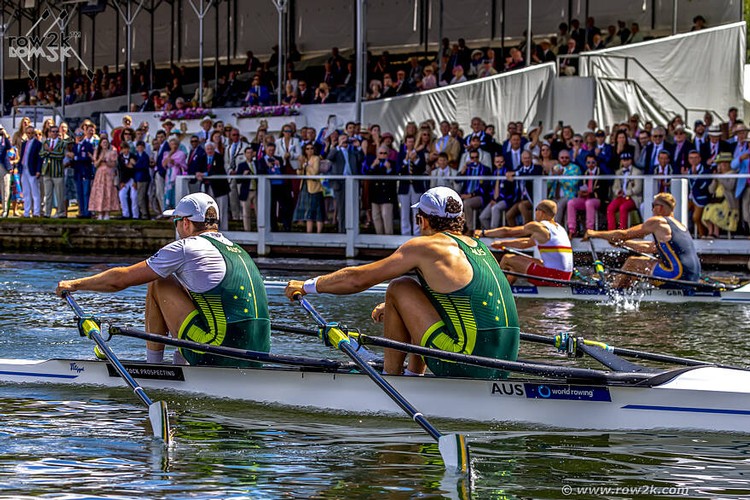 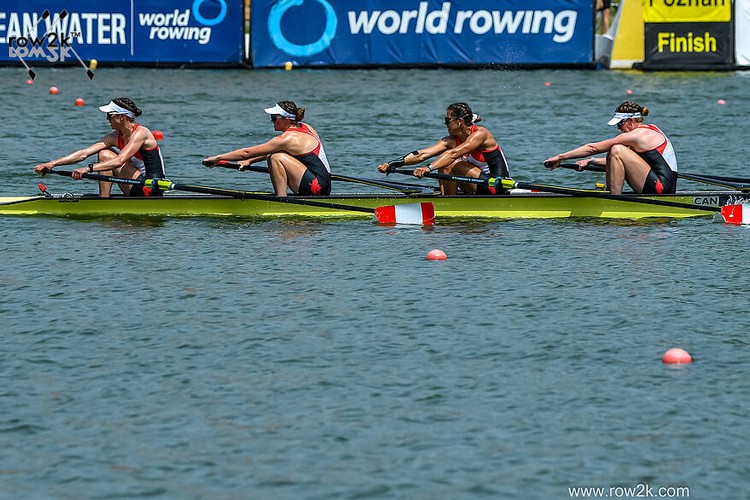 Everything we do on the recovery is in preparation for the catch. Early body prep and loose arms are critical to getting the blade in the water at the optimal time, maximizing length while minimizing check. As we approach the end of the slide, we’re preparing to change the direction of our body from moving to the stern to moving to the bow. This will have a major effect on the boat.

If we drive before getting our blade in the water, this negative effect will be exaggerated, literally pushing the boat backwards. This is check. We need the blade at least partially anchored to counterbalance the pressure on the foot stretchers. No matter how good we are, we will check the boat but we can work to minimize it. Getting the body angle established by half slide is the first step. Then use the hip flexors to actively pull the thighs to the chest. This motion will get the feet out of the way, allowing the boat to move to bow.

Be aware of pressure coming on to the feet. The more weight that comes on the foot stretcher before the blade is locked in, the more check. I talk about floating into the catch or sneaking up on the catch - basically attempting to get the blade in the water without the boat recognizing I got it in. 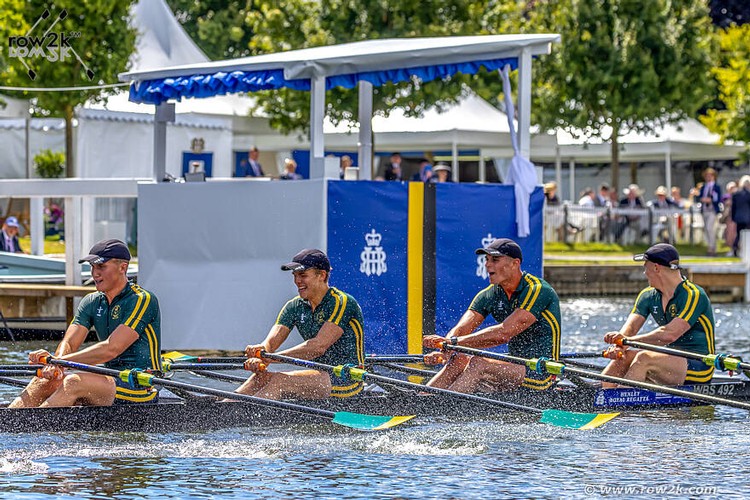 Most Olympians are racing at 35 - 39 strokes per minute and yet it doesn’t look rushed or forced and the catches are so subtle that sometimes it reminds me of ballet; lots of power and force but also a large degree of finesse and delicacy. Aim for minimal body movement going in and out of the top 1/4 of the slide, allowing the arms, not the body, to make the catch. The goal then, is to connect your body mass to the oar through the lat muscles, not just to push your legs. 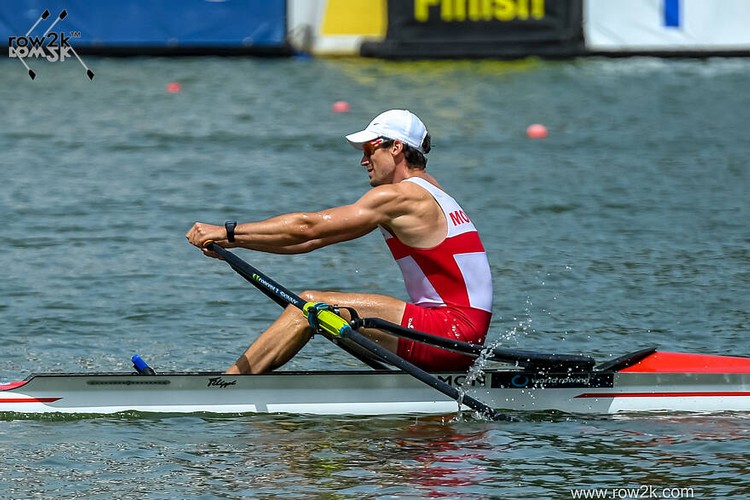 The focus also needs to be on what the hands, and therefore the blades, are doing. Instead of thinking “arms-body-slide” out of bow, we coach “body-slide-catch”. Emphasize body preparation, not arm preparation. I guarantee the arms will get there but often the body doesn’t get set early enough. The goal is to catch on the very last part of the slide. Aim for the bottom edge of the blade to back into the water and then unweight the hands, allowing the blade to drop in. Here is where you need to have patience, allowing the blade to get buried before you begin the drive.

I try to imagine a slight pause after the catch and before the drive. The catch should feel light, not hard. Loose arms and hands, vs locked elbows and a tight grip, will allow you to feel the back pressure on the bottom edge of the blade while also being quick and responsive, to change the direction of the blade without creating too mush splash or burying the oar too deep. Ideally, we want a V splash - a little backsplash and a little front splash. 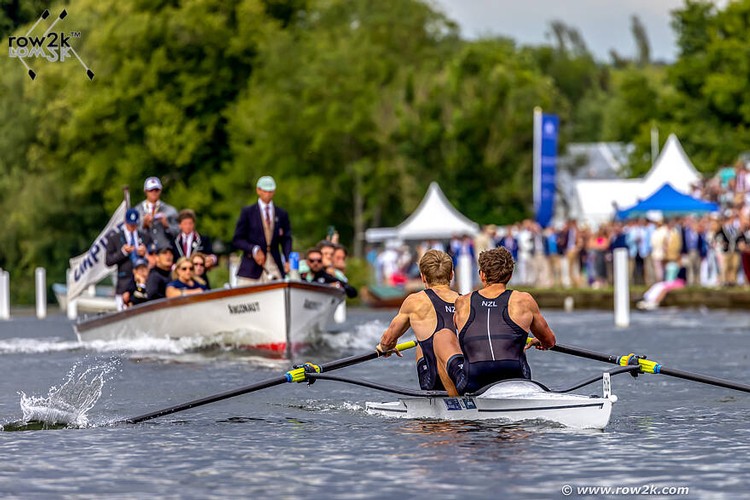 We describe the catch almost as a toss. We’re tossing the oar handle very slightly up and away as we come to the end of the slide. The only way to do this is with loose arms. If the arms are stiff, chances are the catch will come from the body, which almost always makes the catch part of the drive while also driving the blade too deep. In the tossing analogy, you would never toss something with a straight arm and locked elbow, so stay loose. Not only will this help with the timing and quickness of the catch but it also helps in connecting to the lats on the drive which in turn can help keep the blade from digging. Keep the top edge of the blade just under the surface of the water throughout all but the very end of the drive, because in the end, rowing is a horizontal sport.