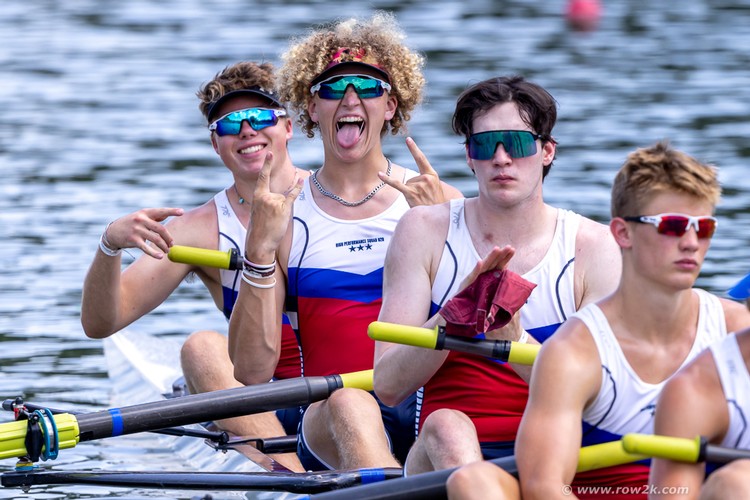 From the second half of Summer Nationals in Oak Ridge to visits with U23 boat right before they left for Varese, here's your recap of what we saw this past week:

Behind the Back Fist Bumps... 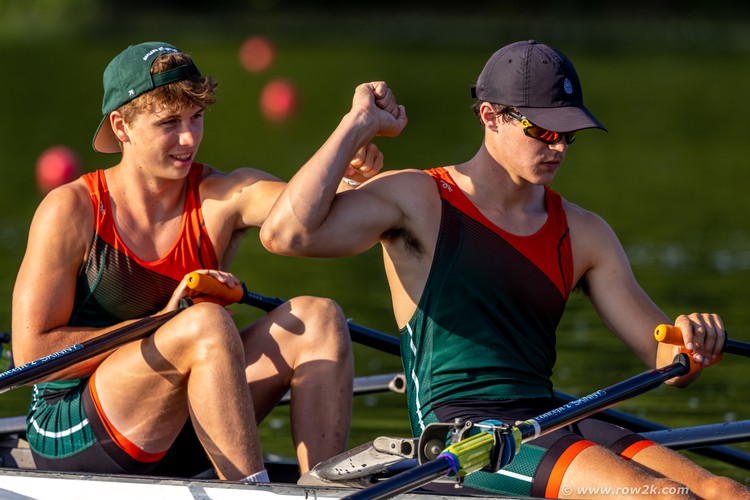 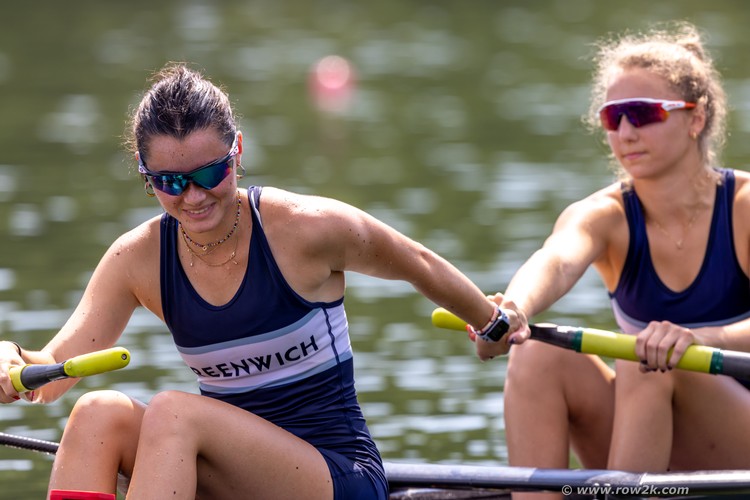 And that Fist Bumps Ain't Just for Race Day

The U23 Women's eight, did a nice round of fist bumps ahead of a practice piece against the clock. 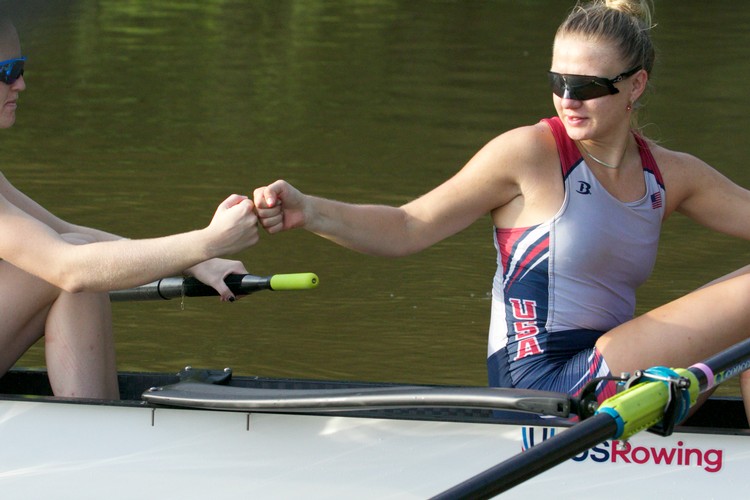 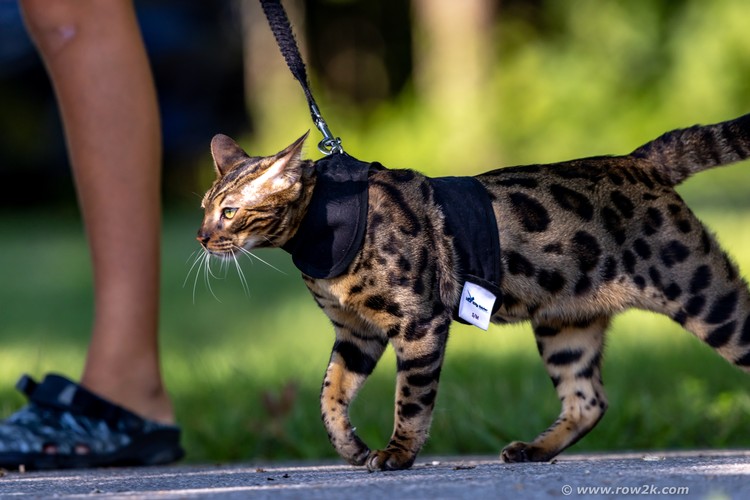 Which might not be a terrible idea when you have a cat like this and you are hanging out near the famous Oak Ridge Squirrels (IYKYK).

Bruins on the Water...

LWTs to the Rescue...

Jack Savell, a Cornell LWT--and 2nd generation rower and lifeguard--came to the rescue in a big way down the Shore:

TBC takes developing the skills of their coaches as seriously as the speed of their summer crews:

Out-of-Towners Getting off Course...

On the row2k Instagram post about the new gallery we shot of the Boston-based U23 Men's Eight, the steering and river etiquette of the Charles' National Team visitors came under fire: 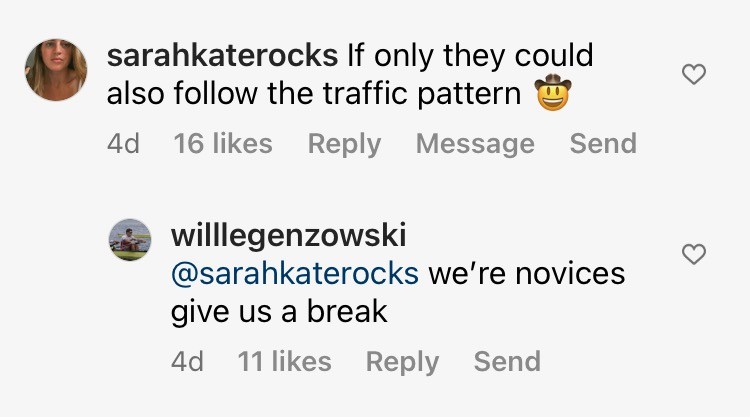 Hopefully, the fully-buoyed and straight lanes of Varese will be easier to figure out and--since the team left for Italy on 7/19, all traffic on the Charles is no doubt completely compliant once again, whew.

And Kohler Picking the Single...

Big news on the National Team front: it's back into the single after all for Kara Kohler.

Because Kohler raced the World Cup in the Double and qualified herself in that boat class instead of the single, she will have to race another set of Trials in August. Kohler won the 1x at the NSR back in March and won Henley in the single as well, will race in the now-open trial.

The post suggests that the Double, which had been a non-camp-based "win NSR, do well at World Cup" event this year, now reverts to a camp selected boat, to be filled at the discretion of the National Team leadership. Kohler's partner in that double, Sophia Vitas, who had been previously announced as Worlds-bound, will now be in the mix with other camp-selected athletes in hopes of re-earning a spot on this year's team.

Amidst all the excitement at Part 2 of Summer Nationals (aka Summer Nats II: The Return of the Youths), which included time trials, medals, and a social media scavenger hunt to keep folks who didn't make the finals occupied, there was a lot of:

Which does makes for great photos: 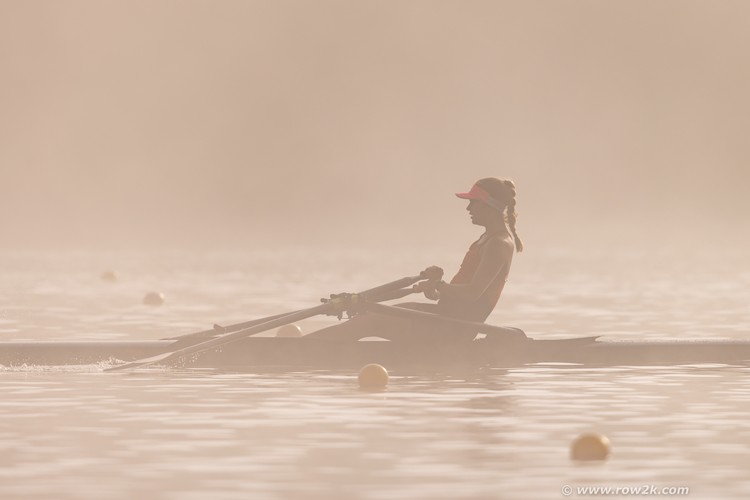 as well as delays...

College Coaches On the Road

It was time for the annual tent-ful of college coaches at the Recruiting Fair, as evidenced by heaps of social media posts, complete with maps, names of the coaches on the prowl, and even the odd catchy phrase...but we think 'Bama did it best: 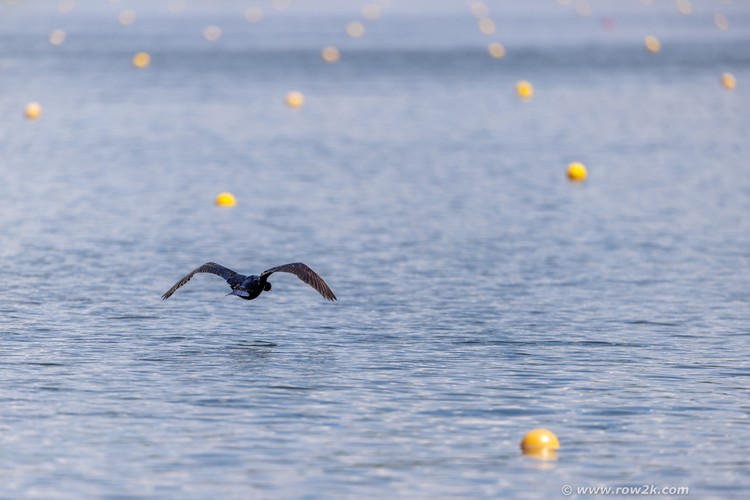 The Old 3 Thumbs Up 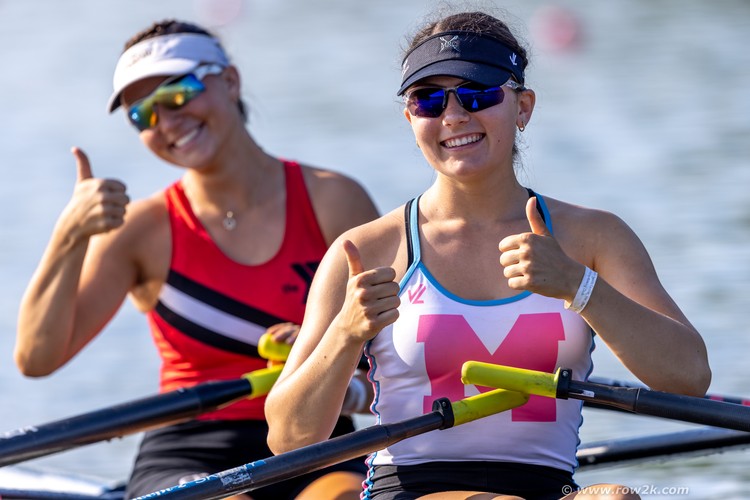 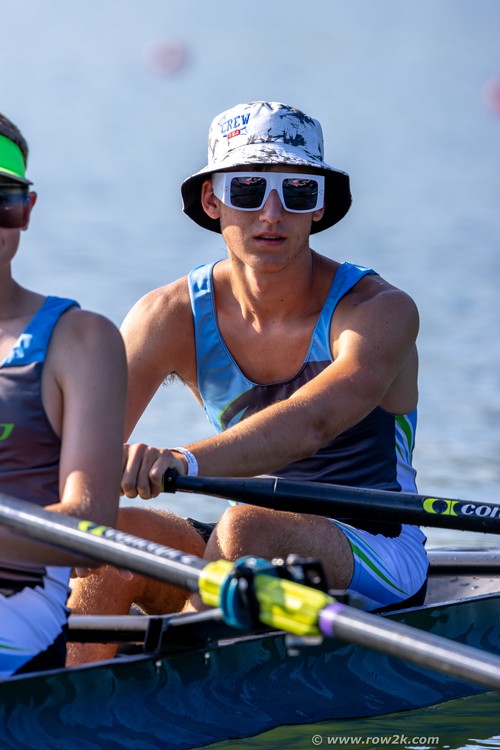 There was some side-by-side racing after all--in the form of passing--during that long Friday of nothing but Time Trials: 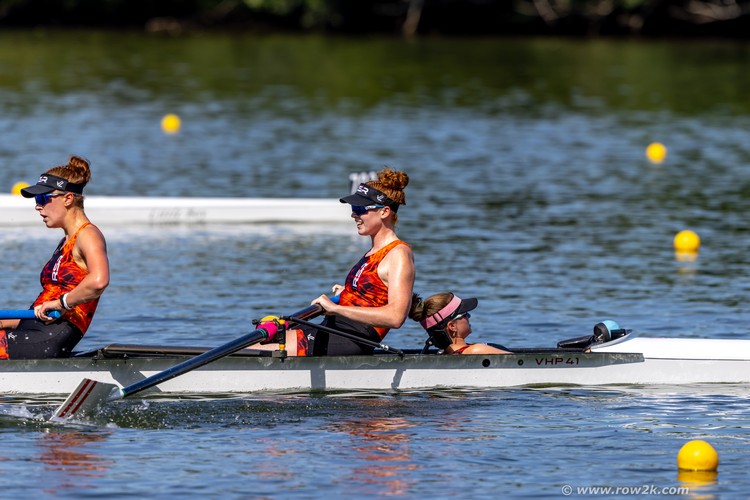 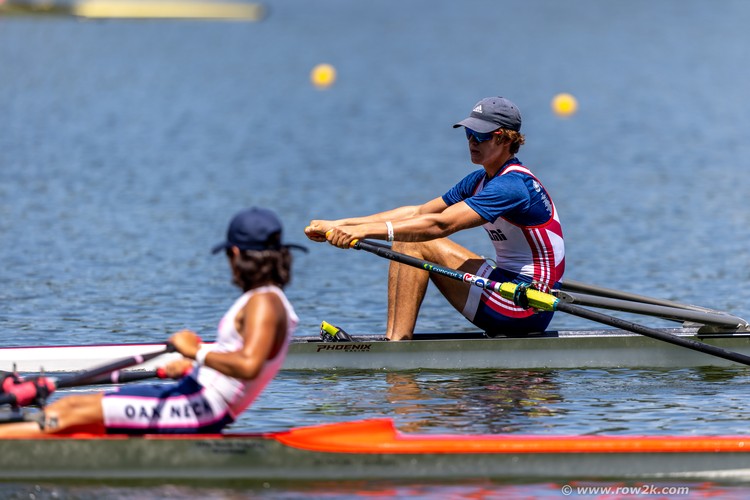 Which was good, since many crews got a regatta of nothing but that Time Trial as a massive number of entries went straight to semis with no options for lower level finals.