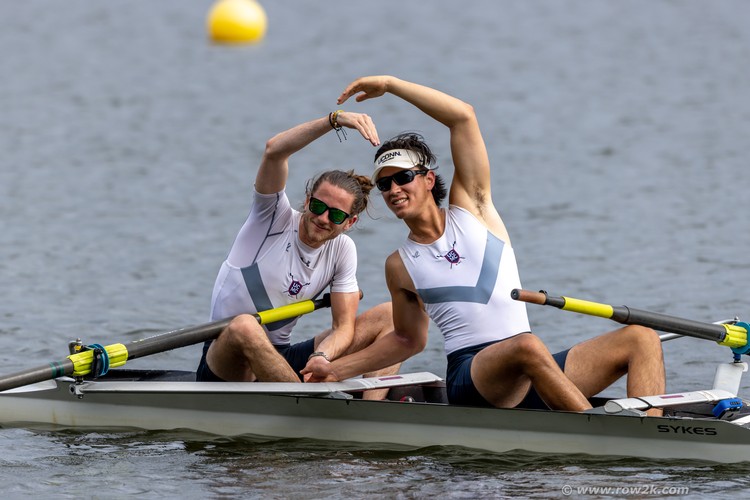 First off: 'We Survived'

Thank you everyone for a great City Championship. We got through this crazy season and we survived. Congratulations to everyone!

Stotes-ing 'til dusk, three packed days of the biggest collegiate championship, and a rescheduled Philly Cities to boot...and that just gets us to this week's NCAA and SRAA regattas, with IRAs and Youth Nationals to follow.

Well done, Blue, and good luck the rest of the week.

So what did we all survive this past week that was? Well, we saw a lot of:

Folks on Reddit had a good time with the fact that there were a lot of not-quite-photo-finishes posted this weekend:

This is right up there with announcers forgetting about parallax and thinking that "THE NEAR LANE IS WALKING" all the time. 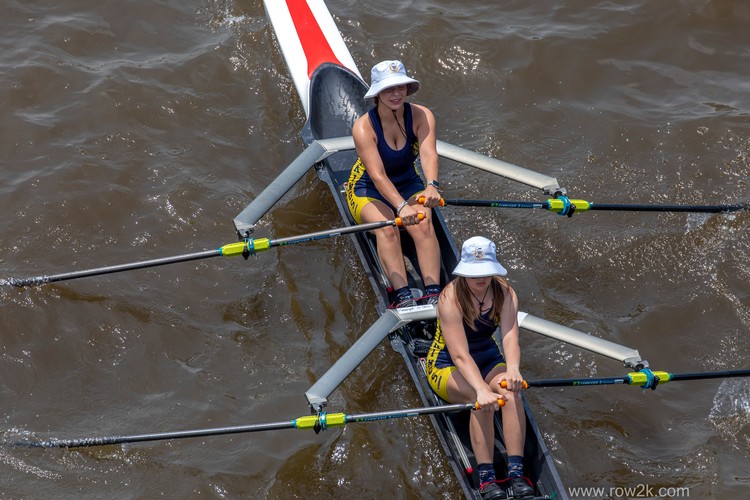 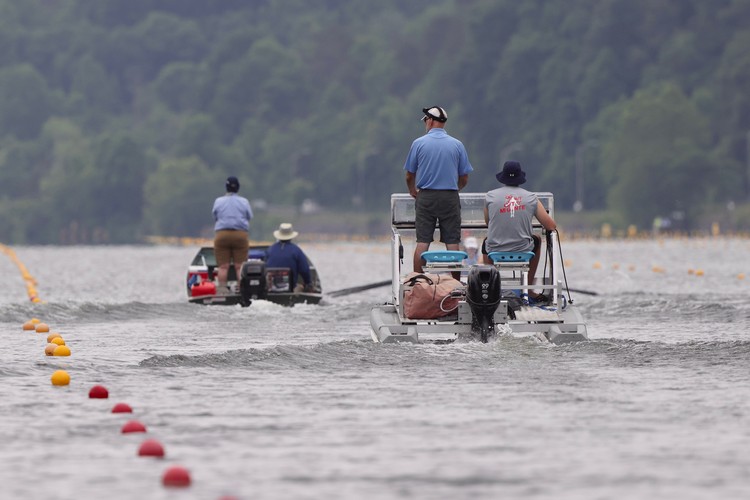 Nothing like being waked down by a wakeless launch that's throwing as much wash as a jon boat.

So, So, So Many Loose Coxboxes 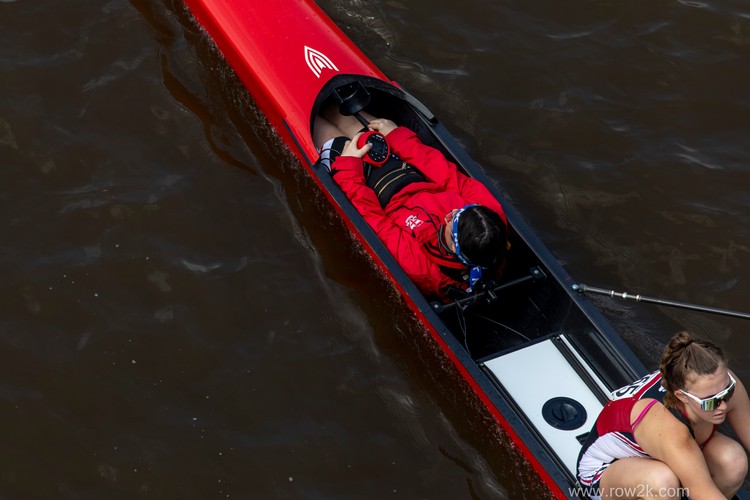 And they just kept coming: loose in the lap, loose box and speedcoach, in the right hand, in the left hand, another left-hander, face-up, face covered, face covered by race plan printout, cradled in lap, and in lap, legs crossed (smart actually), whew!

Yep, definitely a "rowing world" first as far as we know.

And Some More Baseball

Apparently Coach Peterson is always uses a "just like throwing a baseball" analogy, so the team got him a call-up from the bullpen to prove it. Swipe right to see how he did.

Also Getting Thrown? Well, You Know... 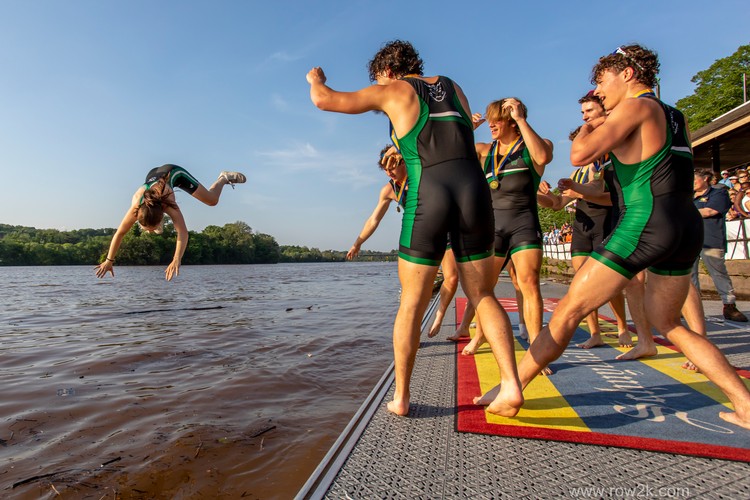 Catch the full sequences here for the Villa Girls, the Wilson Boys, the Mount Girls, and the URI Men, our picks of the week.

And props to ACRA for having a designated splash zone: 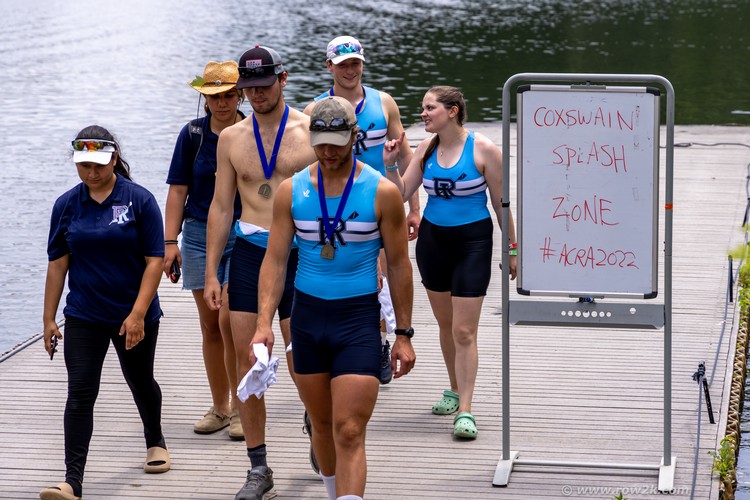 A Croc In Florida... 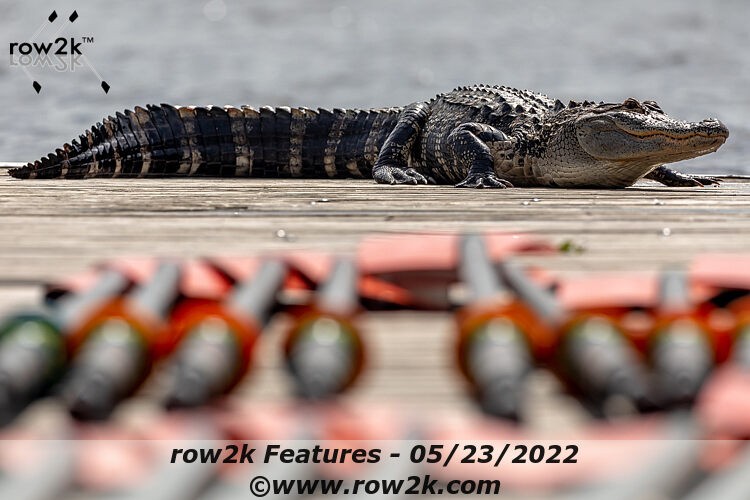 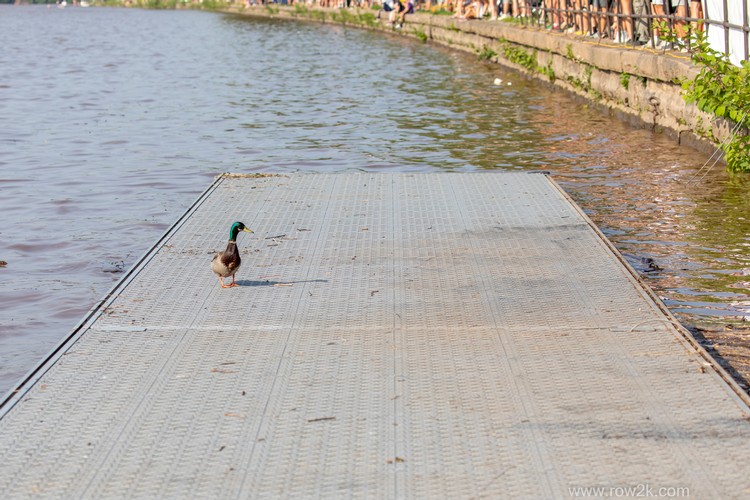 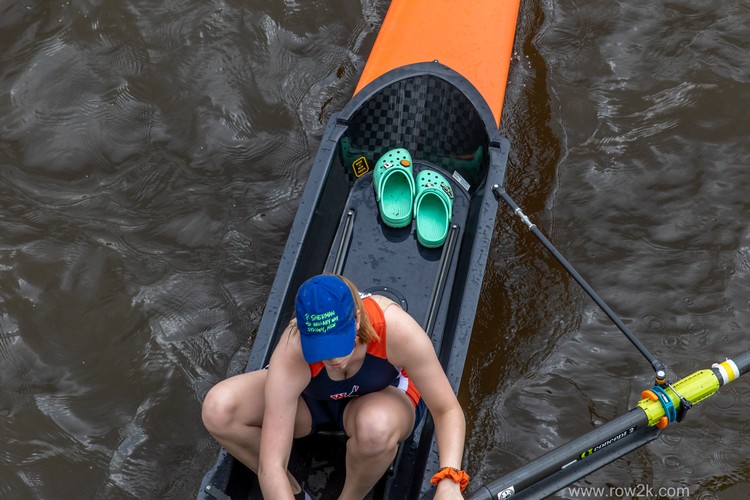 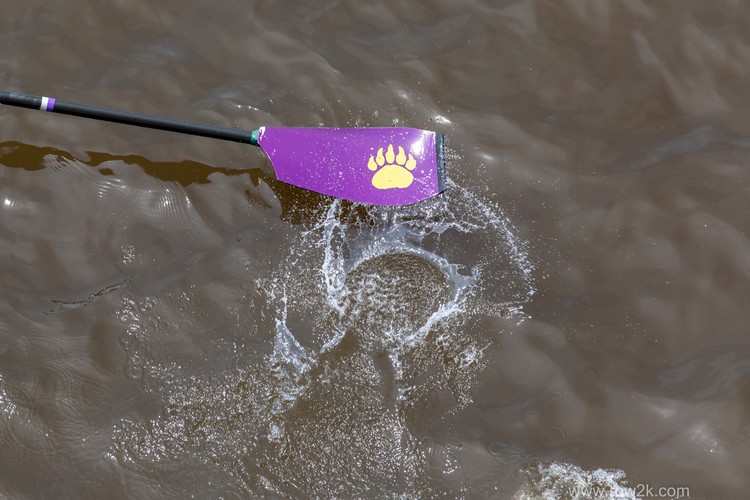 Other Hits from the Weekend:

In one of the cooler traditions at the Men's Sprints, the winner of the top lightweight event that doesn't count towards the Jope Cup points has gotten the Joke Cup--it even gets a mention on Wikipedia.

For years, it went to the 3V, back when the Jope Cup counted the 1V, 2V and 1F. With the demise of the Frosh Eight, the 3V now scores those Jope points, so the 4V wins the Joke. Congrats to the Navy 4V: 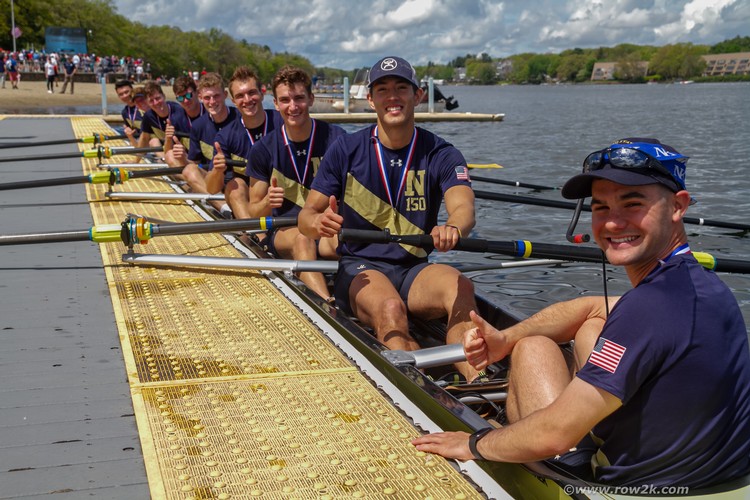 ... where they won medals, despite being dislocated and scattered across Europe to train since the invasion.

They also won silver in the Junior Men's 8+.

Great gesture: Ukrainian athletes competing with caps from the German Rowing Federation, who are providing shelter and training material at their rowing centre in Hannover. #ERU19CH pic.twitter.com/9Z60nUjcfb 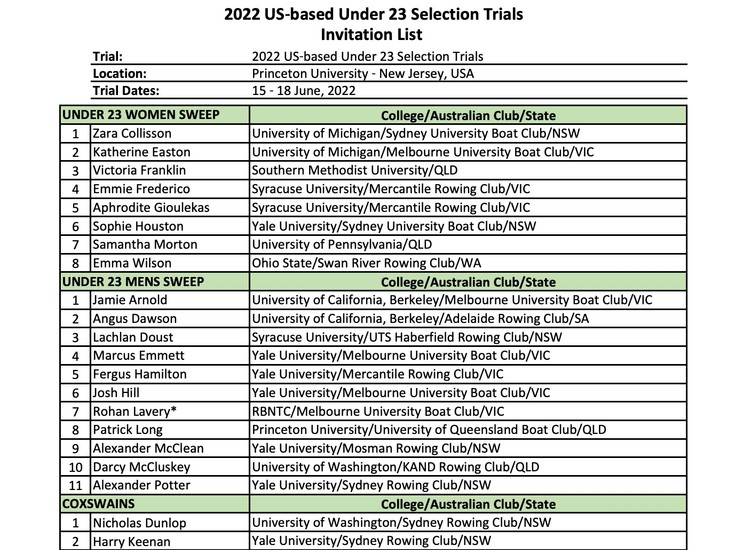 Sure saves on airfare.

This Does Not Look Quite Right 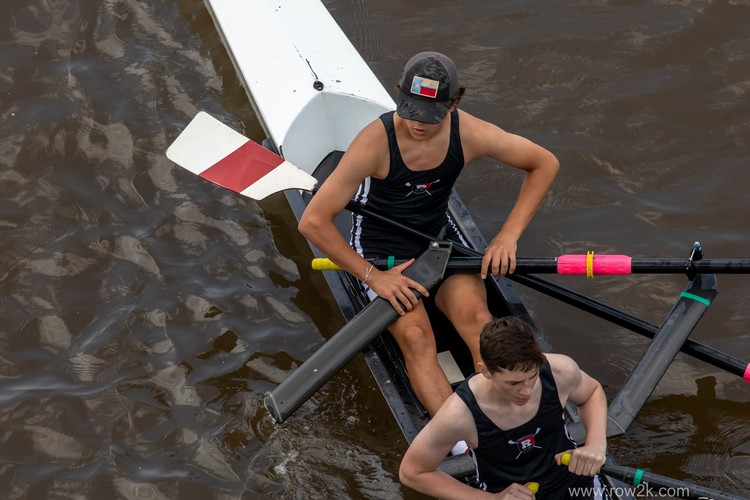 This Time Trial did not go as planned.

The Return of the Tiny Microphone

Just one of many, as ACRA crews (and at least one Stotes school that can definitely afford to do better) took full advantage of row2k's generous and free coverage of their championships to screenshot and post watermarked photos without sending row2k a cent.

You wouldn't steal your boat or a set of oars, right? And if you can afford unis, matching hats, a trip to the regatta, and your entry fees, then you can afford $10 for a photo.

Coming up next week: the also annual Natl Championship of Invoicing, and heaps of emails that attempt to claim: "We didn't know any better."

And, Did She Really Bellyflop? 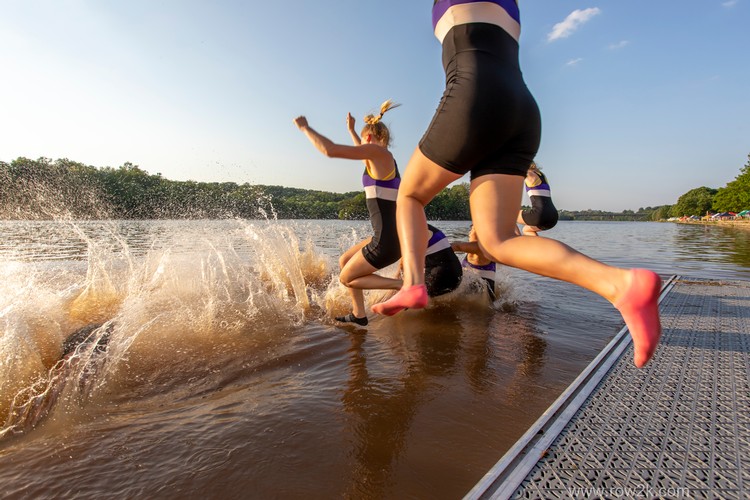 This was how this epic pic we ran in our Stotes coverage turned out--a perfect 10 for this Flop!

Rumors & Hearsay from the Week that Was