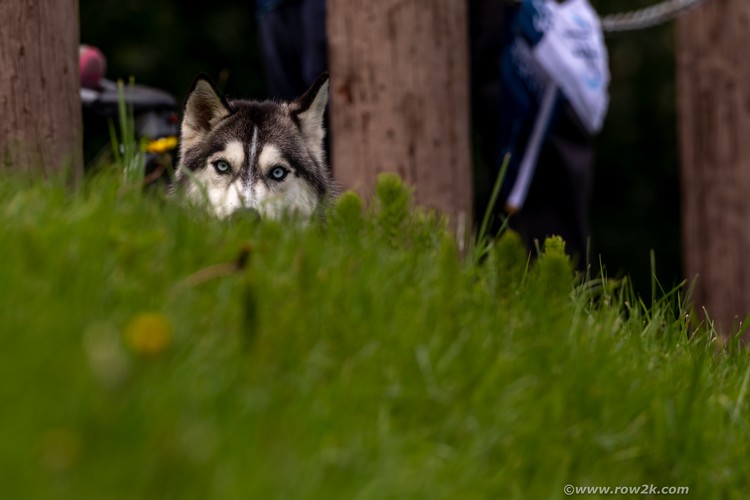 Don't know if you heard, but 'twas Opening Day in Husky Land this weekend...

Here's your weekly row2k round up of everything that went down in the rowing world, outside of Seattle, where the booms were back as UW took on the GB Women and Dutch Men and where it appears that the UW Golf team can row!

2nd Best Venue of the Week

Kidding about typos aside, racing in Montlake Cut is hard to top, but the "Great Adirondack Boat Race" gets our vote for next best spot this week:

Especially when most other venues looked like this, at Worcester for the NIRC racing, or worse this weekend: 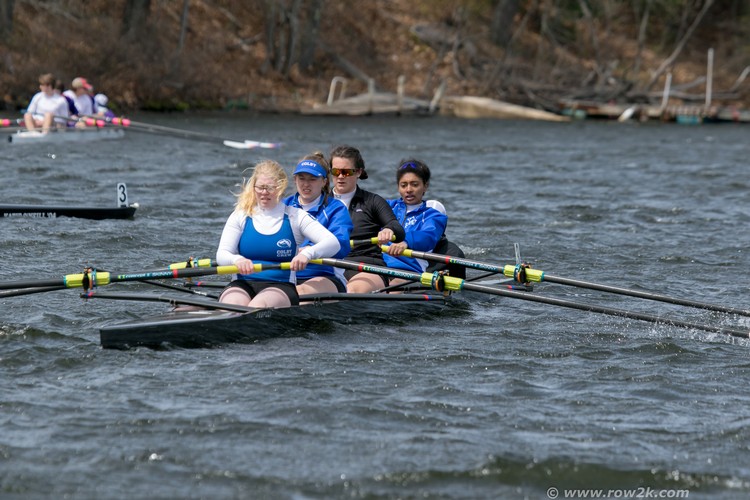 The NIRC was the end of the "pre-NCAAs season" for the heap of D3 schools who have punched their tickets to the 2022 NCAAs, including Wellesley, who has been the division's #1 team all year and is now off to "Champ Camp" ahead of the trip to NCAAs:

Wellesley did lose a close one in Sunday's Final in the 1V to Ithaca College, who came out of Lane 1 with a gutsy race to win the NIRC. IC was already NCAA-bound as the Liberty League champion from a week before, and Wellesley had qualifies as the NEWMAC champ but, in a close third, Bates claimed the NESCAC bid. All three will rendezvous in Sarasota later this month to run that final again and determine the team champion. Check out the full list of NCAA D3 bids to see the entire field, including the schools that grabbed At-Large bids at the end of the NIRC racing: Tufts, WPI, and Williams.

The 2022 IRA will host the first-ever D3 Men's National Championship, and #1 ranked Williams won gold and the NESCAC crown to book their ticket to this first dance. Tufts also announced that they received one of the At-Large bids that will round out the 7 boat field for the inaugural championship.

The full list of schools earning IRA D3 bids is due out later today, and watch row2k in the run-up to the IRA for a preview of the new event and what it means for D3 Men's Rowing.

So Much for (Just) May Flowers

Weather hit back this weekend, despite the turn of the calendar page: 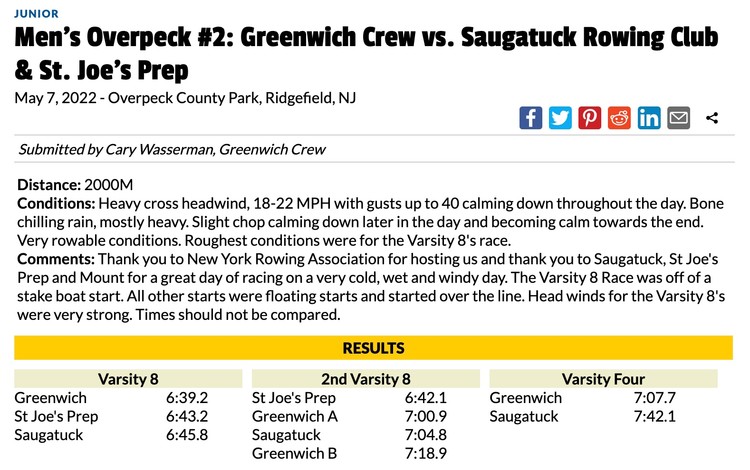 Elsewhere, some racing was cancelled outright: Cities in Philadelphia after just a handful of Saturday races, Founders Day on Lake Waramaug after some shorted-course morning heats, prep racing on Mercer Lake, and the Central Youth Championship awarded its medals based on its Saturday time trials when all of Sunday was scrubbed out in OKC.

Where racing did happen, we saw--from the NIRC Finals to high school racing--that crews are finding it harder and harder to walk away from determined opponents.

That included the week-long back and forth at NSR 2 in the W2x--openweights Kara Kohler and Sophia Vitas versus lightweights Sophia Luwis and Audrey Boerson--which came right down to the wire in Friday's final, with Kohler and Vitas taking the win and booking a ticket to the Poznan World Cup: 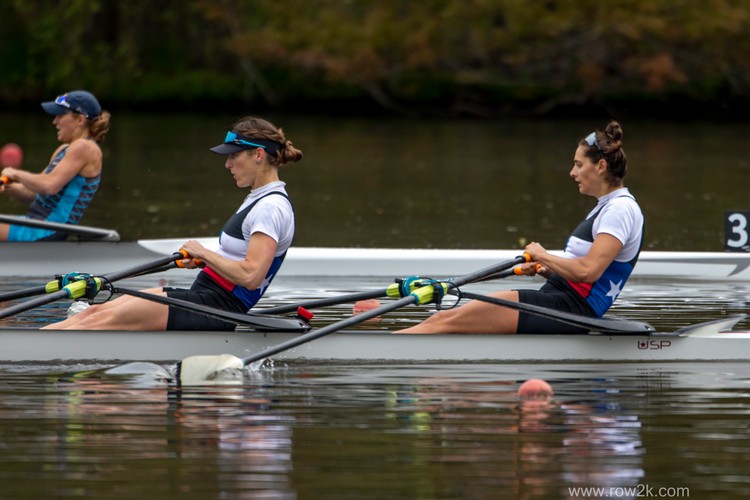 On the high school side, just 0.2 apiece separated B-CC from Gonzaga and then Wilson in the Men's V8 at the WMIRA Championships, while the 0.7 seconds between 4th and 7th in the Youth Men's 8+ at the Southwest Youth Championship put almost the whole field in the photo finish behind winner Newport and medalists Marin and Long Beach.

So, Time to Pull up A Seat

And make sure you have a good way to watch all the close races this Championship Season:

Yep, the Olympians from Tokyo 202One went to Washington...

...tho it was pretty much the only thing featured on USRowing social media channels last week, despite the crucial NSR 2 racing happening in Princeton at the same time - but we suppose it is good to know how many days are left until Youth Nationals.

Appearance by the Mercer "convocation" this week, who were keeping an eye on the NSR proceedings atop the power towers: 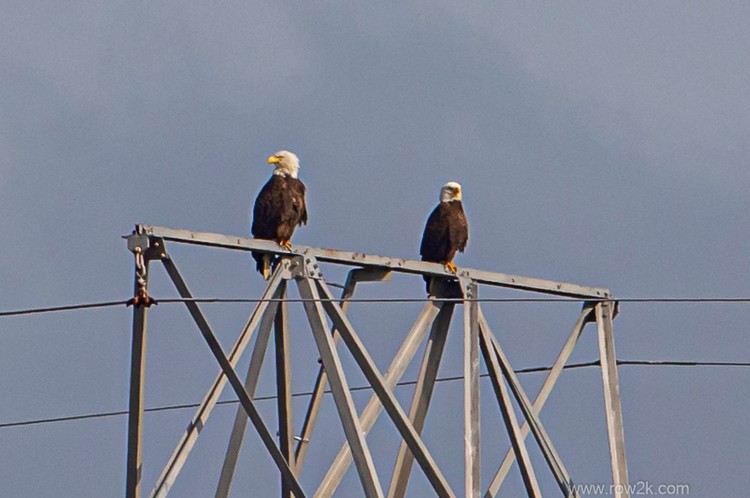 If the avians are your thing, check out the soaring pics that were "cut for time" from last week's recap: the wings were out above both Carnegie and Natoma.

'Always Know Where the Camera Is' of the Week 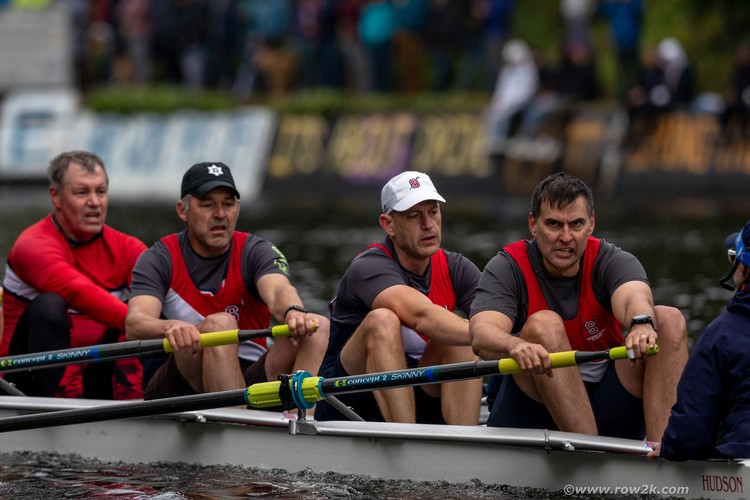 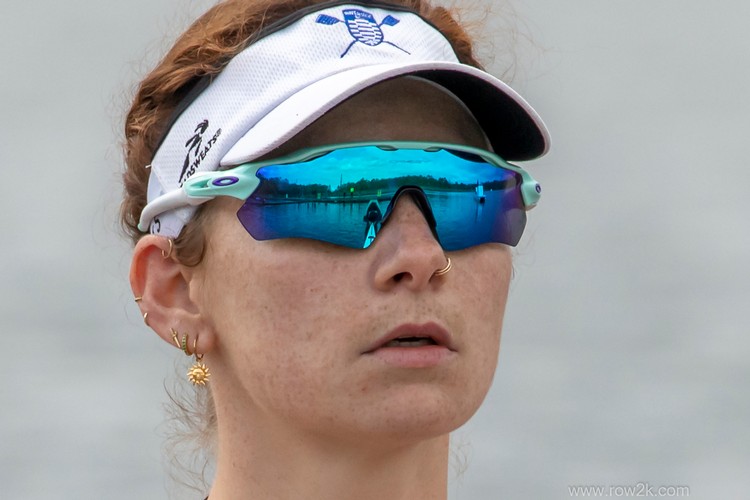 Always Fun to 'Winst' in Seattle

Once A Pair, Always a KiwiPair

Hamish is getting in on rooting for Eric:

Which makes us wonder: what is the international rate for doing the "Text ERIC to 3333" thing?

We Know You Need One Hair Pic

So here you go--in his defense, this was after the Open Ocean Regatta (where it was perfectly okay for things to be windy): 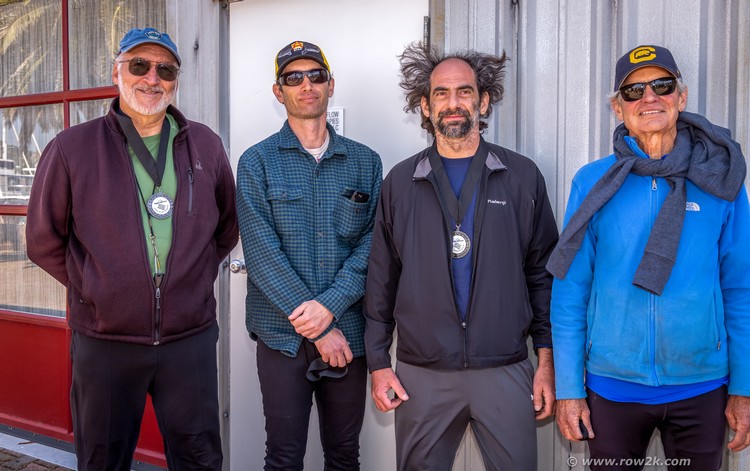 No Spring Is Complete Without...

Cox 8+ Not the Only New Event

Meet the "Very Mixed 8+" from Amoskeag Crew's results this weekend:

Lastly, A 'Don't See This Often'

** STOLEN - PLEASE SHARE **
The @DoncasterRC Ford Tipper Truck, registration FG15 KWK was stolen last night from Mt Pleasant Hotel Doncaster.
It was fully loaded with riggers and seats from junior boats which means all our junior boats are out of action. #Rowing #Doncaster pic.twitter.com/zNEo8WhIp5

Here's hoping everything is found and comes back--and if it does, you'll here about it in the row2k recap.