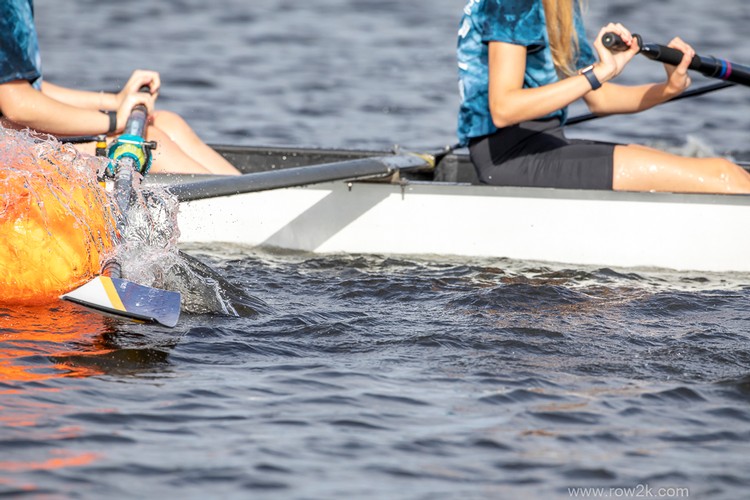 All of the following were overheard on the gazebo during racing on Saturday; all comments 100% guaranteed reported verbatim.

Recalling a previous race:
"My back almost snapped in half from the rush."

Watching a trailing crew:
"Are they getting waked? (Unprintable)"

Between races:
"My brother is racing and he's going to get smacked."

Coxswain to crew on shore:
"Yeah, I lied to you about how far ahead they were."

After a race passed:
"Okay, I'm going back to the trailer to take some Pepto-Bismol." 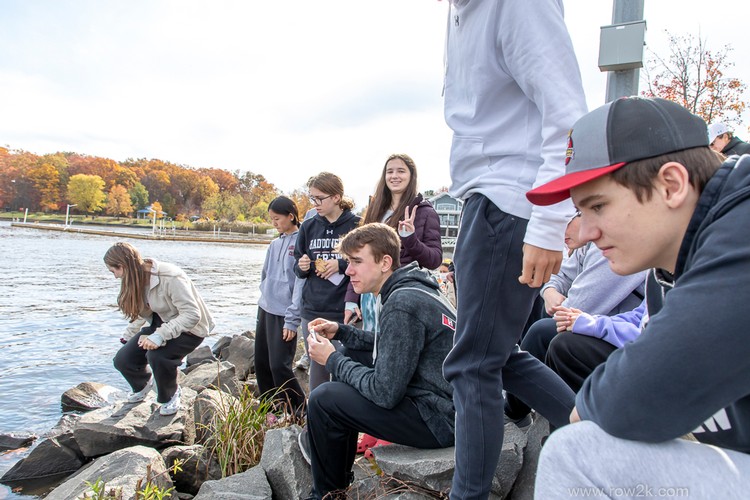 I thought I was taking this photo stealthily - nope. Peace!

New crew parents:
"Those aren't fours those are twos."

As a race went by:
"Look at two seat… they are literally drenched."

Before launching:
"I am scared to go on a stake boat with some dude holding my boat."

As a crew approached a course buoy while returning to the dock, massively understated:
"Aaaaaand….. donk."

As a race came into view, before starting to cheer:
"They're in last. Let's keep it positive."

Looking at phone:
"Dude he one shotted me."

Coach as a race came into view:
"They might be not last." 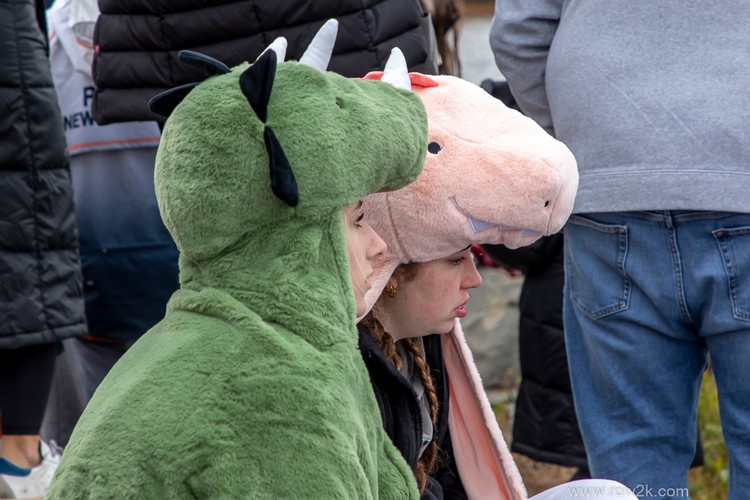 Looking at a row2k photo on the phone:
"That picture was right after I threw up in my mouth."

By person carrying dog:
"Even the dog is shaking."

Radio DJ on the drive home:
"Hey remember when it was sunny and beautiful... about an hour ago." 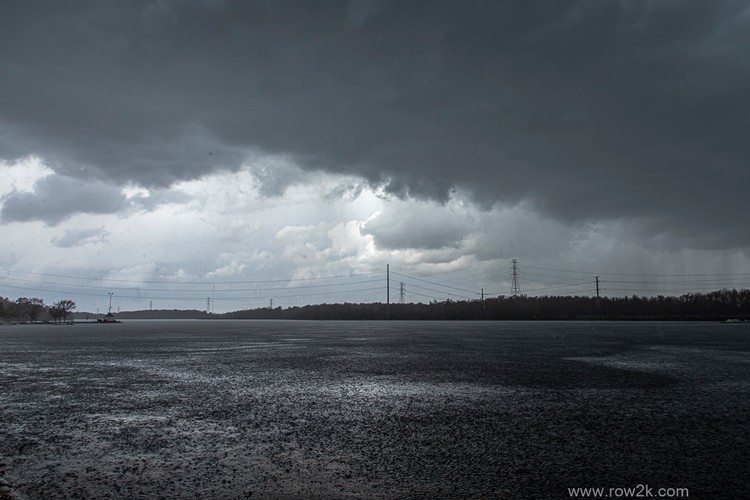 Hey remember when it was sunny and beautiful...