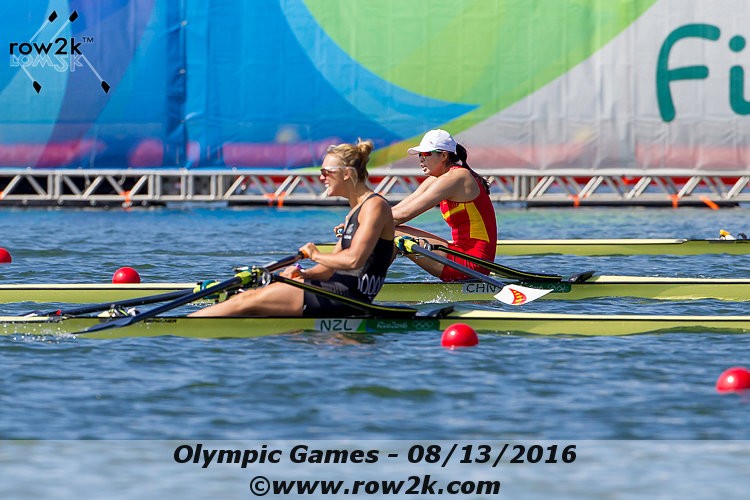 Nose and chin out of bow

"As the days begin to lengthen, the cold begins to strengthen."

It is sad but true, and that means most of us have been spending more weeks on the erg. Building off our past two articles, we want to continue our focus on working technique on the erg while also building fitness.

It continues to amaze me how much disparity there is in technique, but one point I find most every coach can agree on is early body preparation. If the body isn't set by half slide, chances are the rower will lunge at the catch, which not only creates more check but can also lead to the rower lifting the body back up at the catch causing the blade to go too deep after having already missed water due to skying. What one should aim for is full body angle by half slide and then a controlled slide with a still body from half slide to full slide. 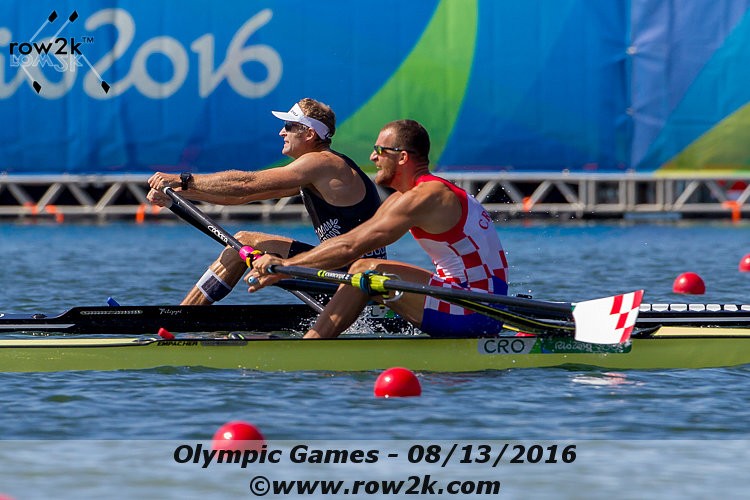 Full body set by half slide

To me though, early body preparation has nothing to do with quick hands away. We're not worried about arm preparation - the arms always manage to get out there. If you take the time to go arms away, then body and then slide, you'll have a hard time increasing the rating; these individual movements simply take too much time. Instead the hands and body can move out of bow together.

Initially I ask people to sit at the finish on the erg and just rock forward with hands and body, keeping the hands just slightly ahead of the body and then roll back – no slide involved. Think about leading with your nose and chin out of bow. The arms never straighten, the elbows remain bent and loose. From there add a little bit of slide, maybe quarter slide - but don't lock the knees or try to hold them down artificially, keep them loose and allow the slide to start moving as soon as the hands are at the knees. 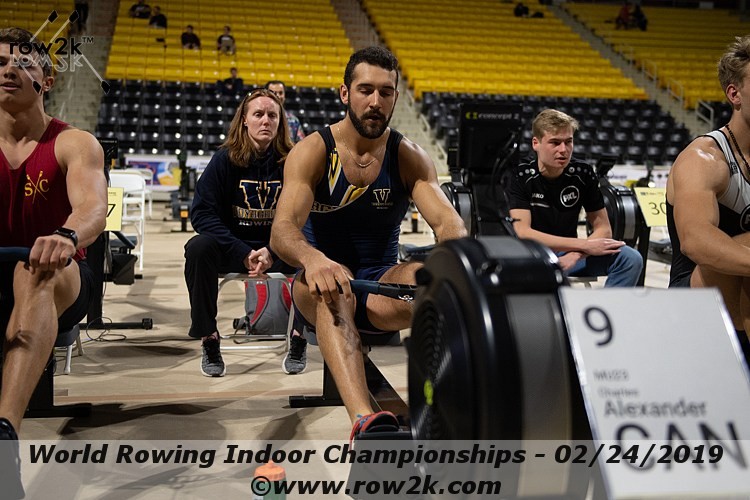 Again, don't worry about the arms, just keep them loose. You don't need or want to wait until the hands are over the shins before starting up the slide. The movement should be fluid, not mechanical. You can almost be doing everything together out of bow, but having just enough lag time that the hands don't bump into the knees. 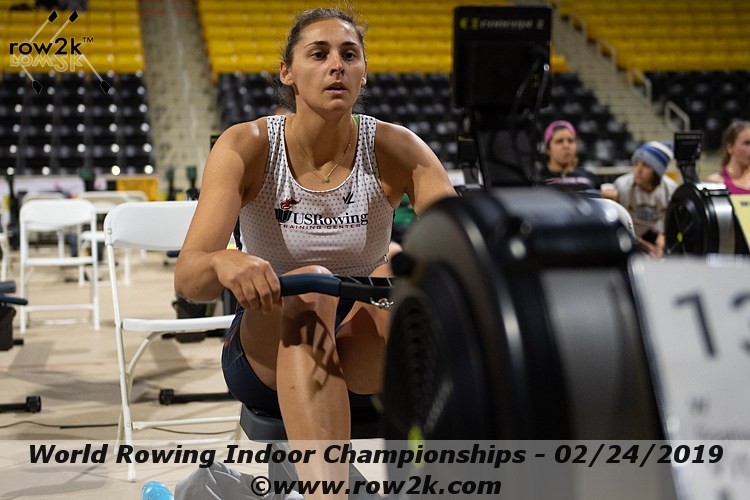 Not worrying about the arms away, they'll get there

Now increase to half slide. The key here is do you have all your body set by half slide? If not, you need to get more body earlier. If you're having trouble, go back to rowing with no slide, focusing on nose and chin out of bow, not arms.

Half-slide rowing while focusing on full body angle by half slide is one of my favorite and oft-used drills and is obviously pertinent to the goal of early body preparation. It's a great warm up drill. 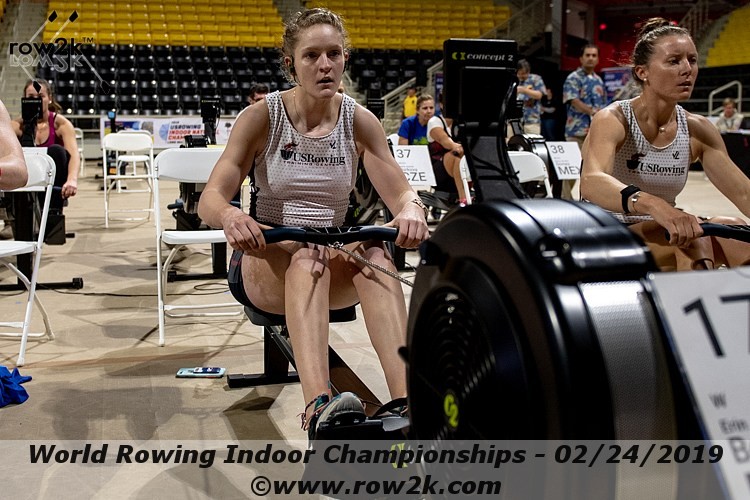 Another good drill here is pausing at half slide. By the pause, you want the body fully set. After the pause, keep the body angle you have and just move the slide to the catch. With mirrors placed next to the erg or simply by keeping your eyes fixed on a point in front of you, you should be able to tell if the body dives down. Start slow so you can pay attention to the technique and then gradually build the speed and power, backing off if you start to feel yourself diving.

One last drill that is much simpler on the erg than the water is top quarter slide rowing. You start at ¾ slide and just go from there to the catch, and back to ¾ slide. Obviously this is a very short stroke, but maintains the focus on a still body while moving horizontally back and forth on the slide. Throughout, the arms should be loosely extended but never locked.

Work on early body preparation on the erg so that when you're back on the water, you'll have the muscle memory already there. A still body into the catch will benefit the boat in many ways - from less check to better set and a more timely catch - and your back will thank you as well.