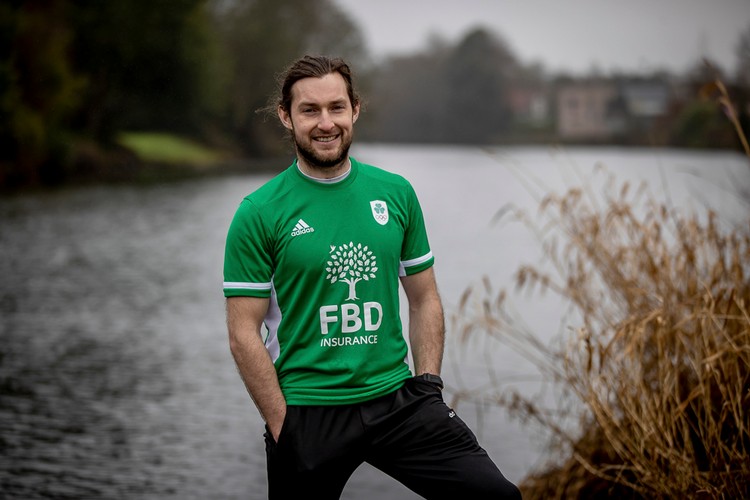 Paul O'Donovan is marked out by the intensity of his focus. In the 2019 World Rowing Championships, the Irishman teamed up in a lightweight double with Fintan McCarthy to come from the back of the pack to overtake Germany and Italy and win gold.

Earlier that year, mid-race in the final of the World Cup in Rotterdam, he calmly flipped McCarthy's detached stroke coach back into the boat. They started up again and raced to second place.

This year the test of focus is a wider one. Last season O'Donovan took advantage of the forced break due to the postponed Olympic Games to return to his medical studies, while training all the while. But now, due the savage new wave of the pandemic, the 2021 Games are in doubt.

How has he kept calm and determined what is important in these circumstances? Is there a trick, or some way to hone focus that the rest of us could benefit from?

There is no trick, he says.

"It's all about managing the stress a little bit. Loads of stress is not a good thing, but no stress at all is not good either.

"You've got to find that sweet spot of how much stress you need and work ways to balance that.

"You use some experience, then. I mean, I had the fourth place at the junior, under-23 and senior World Championships. I was like, [musing] life doesn't change that much when you win medals or when you don't win medals.

"So, you keep yourself calm going into the event, knowing that whatever way things go, you are going to get on with your life anyway." 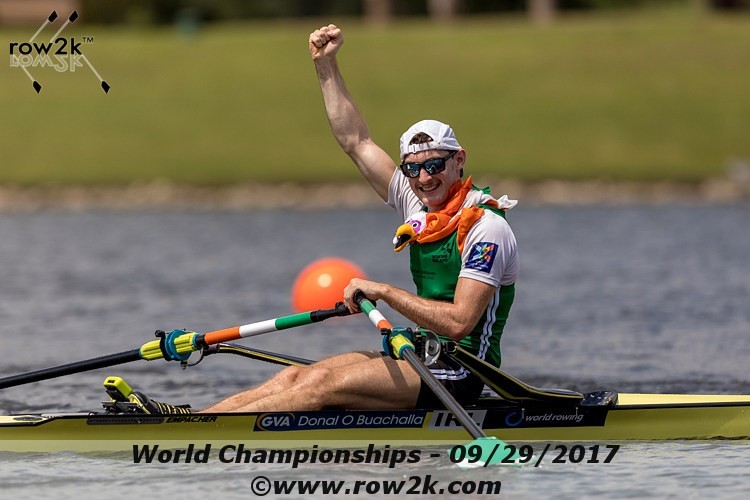 O'Donovan after winning the LW1x in 2017

"When I'm doing my medical degree, I know that if rowing doesn't work out, or if it does work out, I'm going to go on and do [medicine] anyway. So it keeps you calm and relaxed knowing that you have something else you can focus on, and drown your sorrows [in] if needs be.

"You think about things a little bit: okay, is it possible to combine [medical studies and top-level rowing]? If you decide it is then that's when you stop thinking and start doing. Whereas, I think a lot of the time people are sitting about thinking about things an awful amount and while they are doing that thinking they should be actually doing things.

"So it's a balance between a little bit of thinking and not too much. Then get on with the doing."

If this is the serious version of O'Donovan, he answers some of the other questions on this Zoom call set up by team sponsors FBD with a smile and a provocative glint in his eye.

Ireland is under serious lockdown measures just now. How is it going for him?

"I think it is going well, to be honest. Elite athletes are allowed train at the moment, so it has not affected us at all.

"I'm kind of a quiet person, generally, I don't like talking to people, so it suits me [if] I can't go out meeting people. They can't be harassing me to go out for a coffee or lunch or something.

"Although I'm a bit of a loner, I don't have friends, so they wouldn't be asking me anyway."

The elite Ireland group train, in pods, in the National Rowing Centre in Cork. In the first lockdown, in spring of 2020, he and his brother Gary took a house together and trained on ergometers and gym equipment.

"We had them out the back so we were able to train. We've not been hugely affected by any of the lockdowns, really. For the more sociable people, who usually get out and about, it's really taken its toll. We're happy out."

It may be Olympic year, but he is not waking up each morning thinking of Tokyo glory.

So, just because it's an Olympic year it doesn't make a huge difference to us. If you were sitting about all day, every day, thinking 'I have to motivate myself for the Olympics,' you'd drive yourself insane." 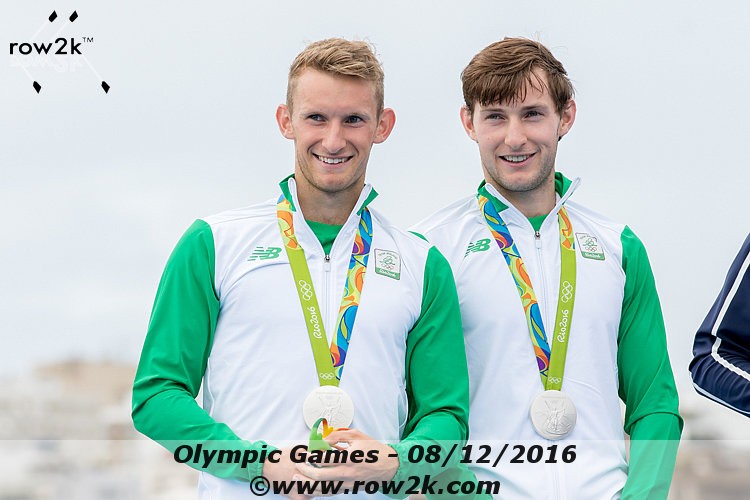 Gary and Paul O'Donovan on the medal stand in Rio

The international calendar for the year includes European Championships and three World Cups. O'Donovan knows that some have been picked out for the Ireland team. "I can't remember exactly which ones they are."

There are continual tests for the Ireland squad, and all going well, the Ireland team will be named after the final trial at the end of March.

The competition for a place in the lightweight double alongside Paul O'Donovan looks set to be a shootout between his brother Gary, who partnered Paul to a silver medal at the Olympic Games in 2016, and Fintan McCarthy, who took over in the boat in 2019 and went on to win gold at the World Championships. Shane O'Driscoll has dropped out to take up a career outside the sport, while Paul says that Jake McCarthy, Fintan's twin, has been recovering from a back injury.

"Myself, Gary and Fintan have been training quite well, mixing up combinations in the [lightweight] double. Everyone seems reasonably pleased with how things are looking to be shaping up at the minute." 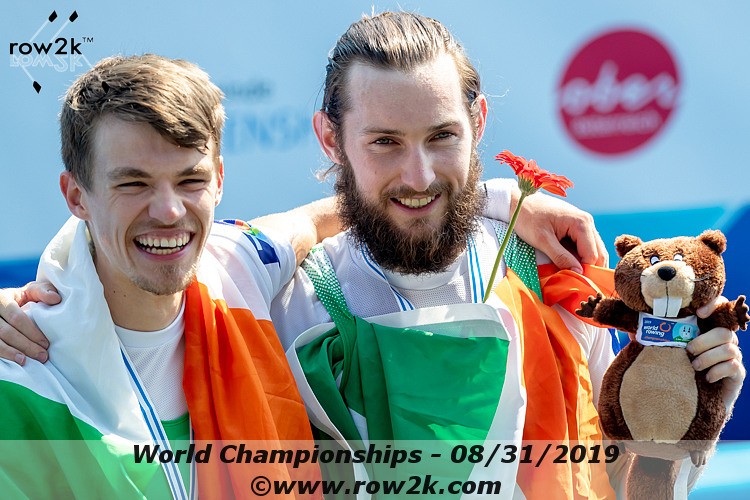 McCarthy and O'Donovan after winning in 2019

The decision by the International Olympic Committee to allow lightweight rowing to be staged at Paris 2024 was kind of by default according to Paul O'Donovan – and scuppered a plan he had.

"I was planning that even if they got rid of [lightweight rowing at the Olympics] I'd have a go at the heavyweight [events] and see how I'd shape up. I suppose, given that I have been in the lightweight category in the past few years I'll probably carry on in that for Paris – give it a go, if I can still keep myself small enough!"

He smiles that impish smile again. Paul O'Donovan is top of his game, but not freighting himself with extra worries in sport or in life. 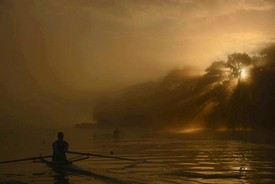 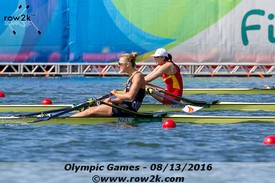 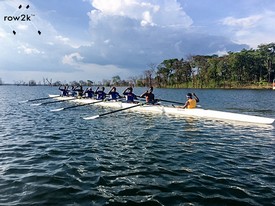 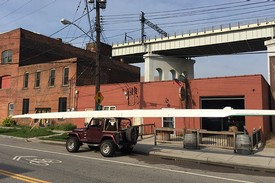