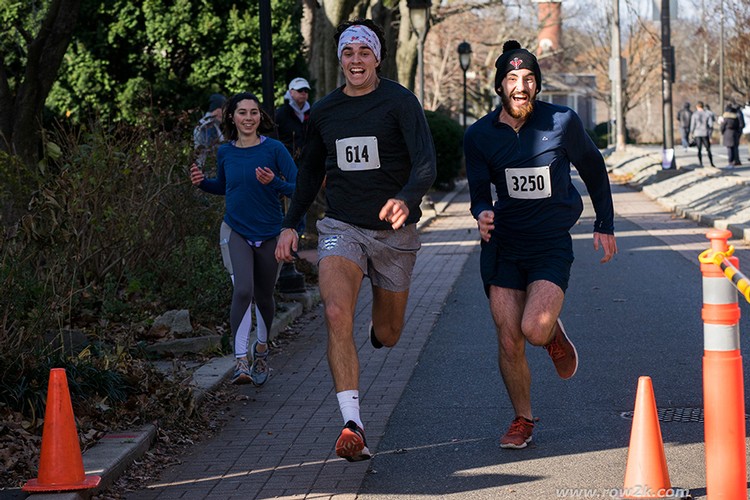 Many rowers enjoy showcasing their engines in sports other than rowing, especially around the Thanksgiving holiday. Rowers of a certain age who have attempted to keep up with nine-time winner Mike Teti or eight-time winner Anne Tierney at the annual Schuylkill Navy Turkey Trot will know what I am talking about.

Beyond the flex however, there are good reasons for rowers to branch out; getting off the erg or out of the boat for some cross-training has tremendous benefits--injury prevention, additional fitness, or simply warding off the staleness of doing the same thing over and over again.

With virtual turkey trots coming up, a lot of rowers will be lacing up the kicks again this week. And despite how miserable the first couple of runs might seem after rowing or erging all fall, in terms of bang for your buck, for endurance athletes few activities can match running for the transfer effect of training; running is simple, and can get you fit quickly.

But, is running the best, or only option? What about cycling? Indeed, a growing body of evidence suggests that cycling may be as useful, and in some cases even a better mode of cross-training than running.

If your training (or cross-training) has considerations beyond fitness, ie. improving your power to weight ratio, reducing body fat (I'm looking at you, lightweights), then running is a better bet; in a number of studies, running has been shown to rely more strongly on fat metabolism during exercise than cycling. 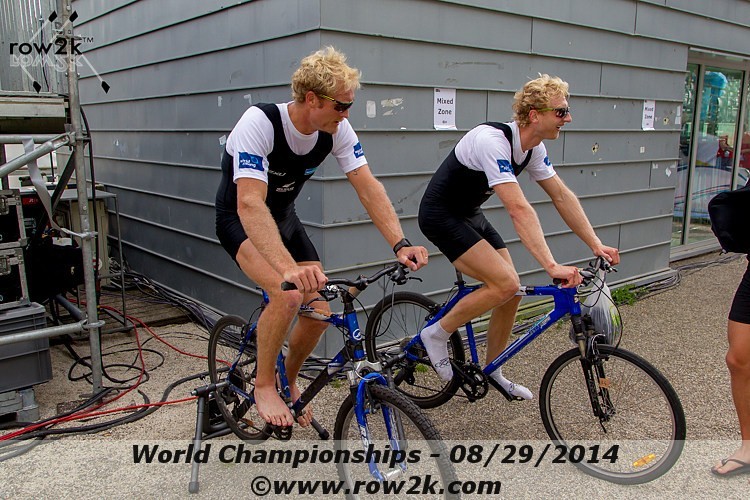 The Kiwi Pair did a lot of cycling

On the flipside, if you are a bigger athlete or are prone to musculoskeletal injury, then maybe cycling is a better choice. In studies of triathletes, the self-reported injury rate was highest for running, then cycling (where injuries were often related to falls and not to the exercise itself), then swimming. Running also tends to cause more muscle breakdown than cycling.

Finally, if your goal is to increase the volume of your training, either near-term or longterm, cycling seems to be a better choice. A 2014 study by researchers from Appalachian State University, which tracked cyclists and runners over the course of a thirteen-week study, with a three-day increase in training volume during the 5th week of the trial, found that the runners had significantly higher markers for muscle damage, soreness and inflammation, as well as delayed onset muscle soreness (DOMS). 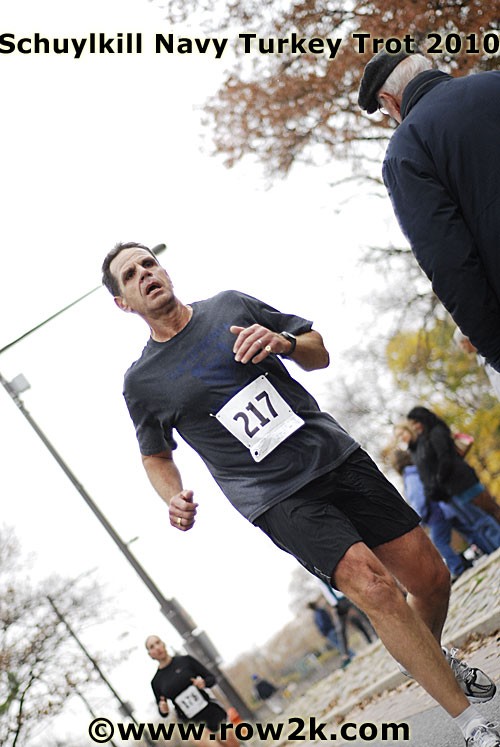 Don't even try to keep up

Put simply, it's a lot easier to unspool a two-hour bike ride than a two hour run, either as a second workout or a crosstraining day of steady state, and the ride will leave you feeling a lot less beat up later that week.

So, should you run or bike to increase your fitness for rowing? While the quickest gains may come from running, injury prevention factors, weight considerations as well as training volume would all seem to indicate that cycling is another way to get off the erg and make your fitness gains.

Although, whatever you do, always remember that it will take more than a couple runs if you're gonna catch Teti and Tierney. 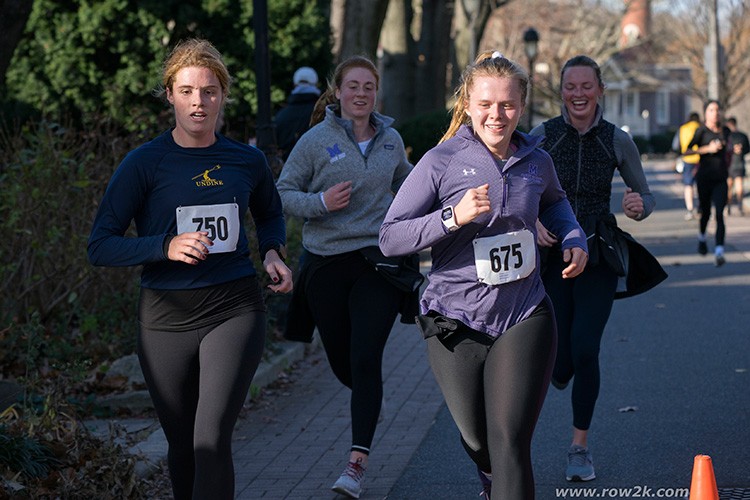 Running is a good team activity