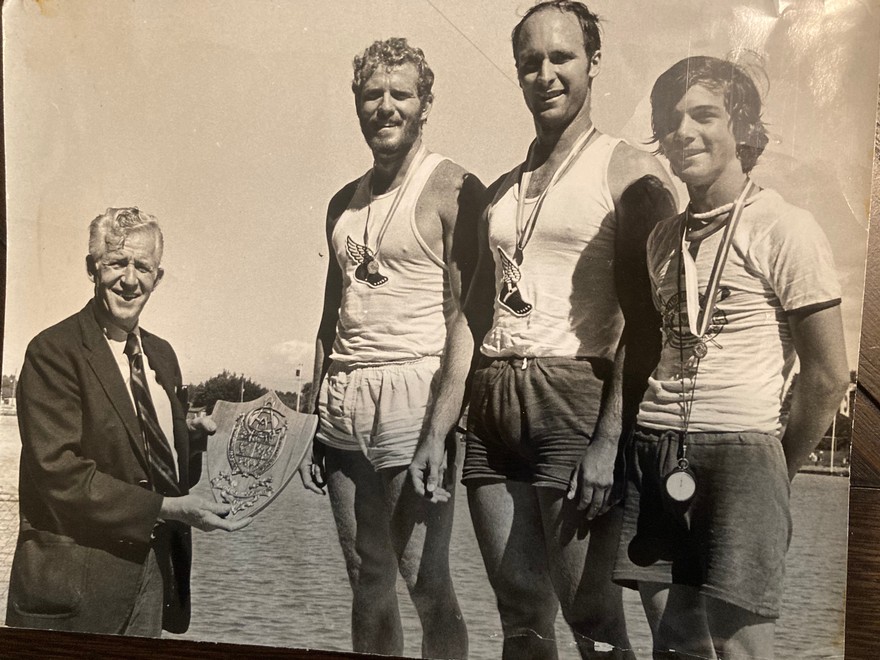 Photo 4 Note: The Germans had a habit of using 10 to 12 year old boys as coxswains. They had an innate ability to keep the boat straight. The night before the race in a practice run in front of the boat house one coxswain said two words, "Mach Schnell" make quick. The boat went from a 26 to 40 in one beat.

Photo 6 Note: There was also a singles race: Dietrich Rose was the Spare for Ratzeburg, he won the singles race against Frances Sulger and Peter Virsis. He obviously never went back to Germany and served as the boatman and rigger for Vesper in 1964.

We would love to do a reader submitted Wayback Wednesday in the near future. If you have any old school rowing images we should check out and are allowed to share, please send them to us. 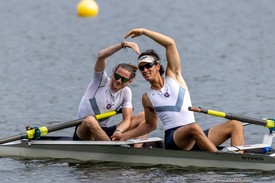 The Eastern Sprints 1976: 'A Bang-Up Job by the Hammers'
Rowing Headlines