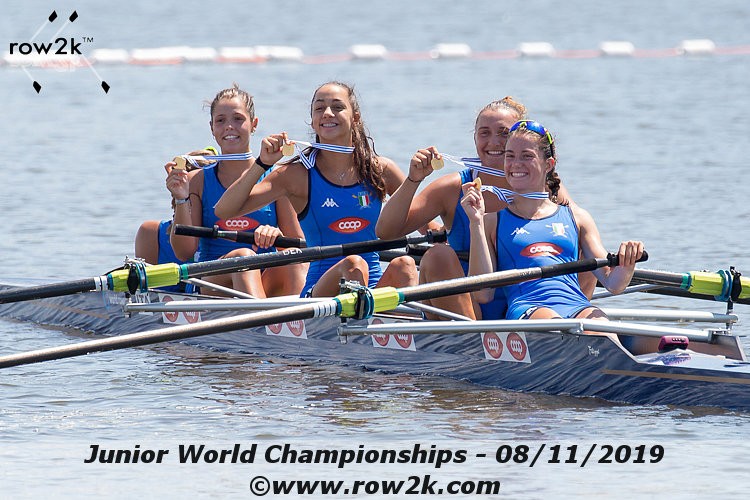 Annie Vernon competed for the GB in the women's single, double, quad and eight between 2005 and the London Olympics in 2012, capturing an Olympic Silver in Beijing in 2008, as well as world titles in the women's quad in 2007 and 2010 and a silver in the women's double in 2009. row2k caught up with Vernon in fall of 2020 shortly after the publication of her new book, "Mind Games: an insider's guide to the psychology of elite athletes.". This is the third of three parts, read part I here and part II here.

Vernon: It's definitely not just happening in rowing. In every sport, they're trying to get younger and younger. It's something I looked into a bit for the book and all the evidence indicated that early specialization is bad in terms of your general health, your mental health, and well-being, but also your general skill development. Actually, the best athletes are the ones who specialize quite late. They do a variety of different sports. Roger Federer, he was really into football, I think really into cycling, and it was only in his late teens he really started taking tennis seriously. 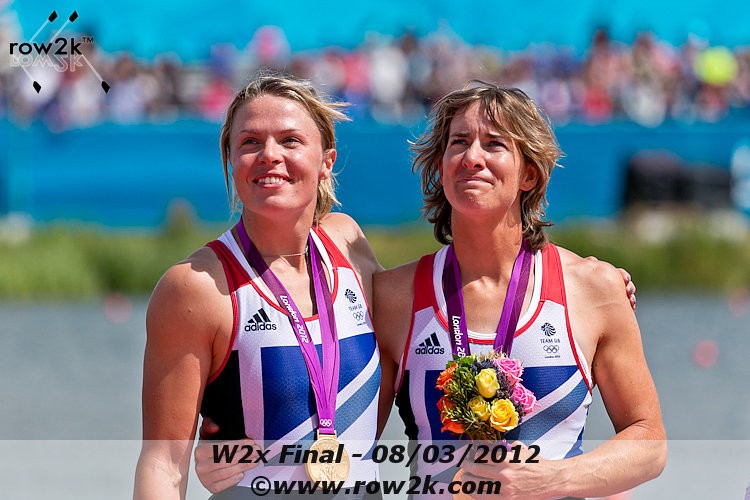 Anna Watkins and Katherine Grainger both only started rowing at university. Katherine's big sport before that was basketball and Anna weren't particularly sporty at all. This idea that you can only be an Olympic champion if you've been just focusing on rowing since age 14 is just not true.

I didn't take rowing seriously until I was 21, 22, and, as we all know, things like processing failure or success are easier when you're a bit older and mature. The evidence that I've read suggested that the people who became junior world champions didn't become senior world champions. Actually, what they found is that it's the athletes who came fourth in the junior world championships, or who didn't make the final, that went on to be successful at the senior or Olympic level. It's the late bloomers and the people who have struggled a bit along the way and weren't top of their class and weren't the first pick on the team at age 16. This isn't just true of rowers, this is across all sports.

People develop at different times and rates during their teenage years. The resilience bit happens if you had a bit of an early setback. One of the coaches that I interviewed for the book made this point nicely. She said, "I hate the talented ones. The talented kids don't know how to work hard because, if they've got the talent gene, they missed the bit in the middle, which is that you've got to work really, really hard to get anywhere," which I thought was a really interesting way to swing it home.

I think all sports researchers would say early specialization is not a good thing for you in lots of ways, but the tide is going that way across all sports in all countries. I don't really know what we do about it. You want to get your hooks in to a young athlete at a younger age to keep them in your sport.

row2k: So how can coaches build or contribute to the healthy development of younger athletes? Is it question of balance and perspective?

Vernon: If I knew the answer to that, I'd be a very well-paid coach consultant rather than sitting in a cold house in England. There are so many things. I think we can all agree that sport, particularly at the elite level but at all levels really, is miles behind where it needs to be on the mental side. Hopefully as a society we become more interested in mental health, more aware of people's mental well-being. Hopefully the sports psychology will catch up. 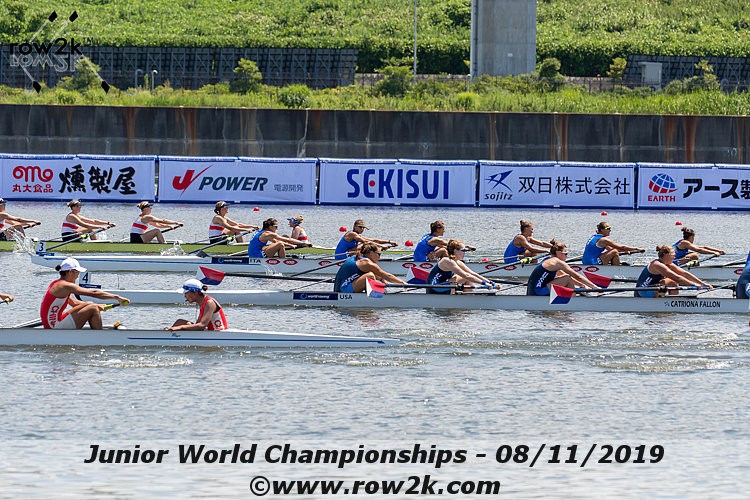 On the British rowing team, I think things have changed now, but in my day, there was something like 15 full time support staff in addition to coaches, while the psychologist was contracted for a handful of days a year.

Psychology hasn't really found its place, it hasn't really managed to define what it is, and that's part of what I wanted to achieve in "Mind Games," to show that it's just mental training, with the same approach you have on the water or in the gym. It's just "How can I get better? Let's try this. Okay. It doesn't work. I'll try that. Okay, that works. I'll keep doing that." It's not rocket science and I feel like a lot of sports psychologists do it a disservice in trying to just overcomplicate things. If it was easy, we'd all be doing it, but some things, like building your confidence, is not easy, but it's also not complicated. In the same way you try and improve your power, keep it simple, break it down to little steps, and just keep plugging away and expect it not to be a linear improvement. You'll get some things right when you take a step back and that's fine.

All coaches and clubs need to take that on and say, "Okay, we get off the water, we review a session, or we review a race." Even with racing, you talk a lot about "your start was really good, your transition was great" but do you review the fact? Such as, "OK girls, at about 400 meters, it really starts to hurt. How did you deal with the pain? How did you process the pain and able to push through it?" or "When that crew jumped a length on you, your heads dropped a bit and your technique went. Why did your heads drop? Let's talk about that," and I just feel that that bit needs to happen in dialogue.

row2k: When you were writing the book, were there things about your own performances or how you learned or how your training in your career progressed that you viewed differently, or that were "aha moments" where you could suddenly explain something that had happened or you achieved through this new lens of having focused more on the psychology? 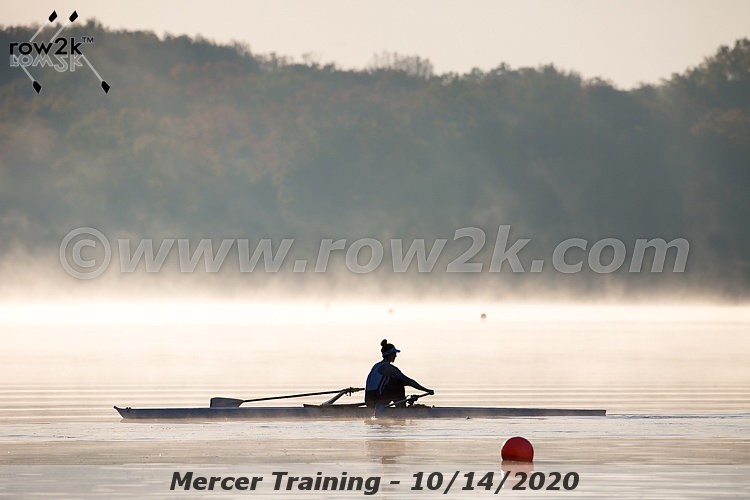 In sport we spend so much time talking about what we're bad at. For me, and I say this in the book, I always struggled with the teamwork aspect. I wasn't naturally very good at being a team player, but I love training on my own. I love training my single, and I guess I never realized that that actually was a real strength in my performances - the individual stuff, you know, trials and singles. I loved it.

row2k: If you knew then what you know now, would that have made things easier or more complicated?

Vernon: Who knows? Having too much knowledge can sometimes make your mind go a bit crazy and twist you around a bit. An interesting thing, when I interviewed people for the book, there are more women than men in there, and I think that's probably because women are able to talk more eloquently about their mental stress struggles, which I think is both a strength and a negative. I think some women are their own worst enemy because they overthink things, both in relation to sport and in relation to life. Whereas men are just a lot more straightforward about how they go about things, how they go about their sport.

Pain wasn't a big barrier for me; whereas, other people would talk about, you know, before a race or an erg, about how "I feel physically sick" or "just the thought of how much it was going to hurt." I never really thought about that fact. That's a kind of roundabout way of saying that the things you don't realize about yourself are often the things you're good at. You spend so much time trying to dissect the things you're bad at and, yet, if I had my rowing career again, I'd probably do both.