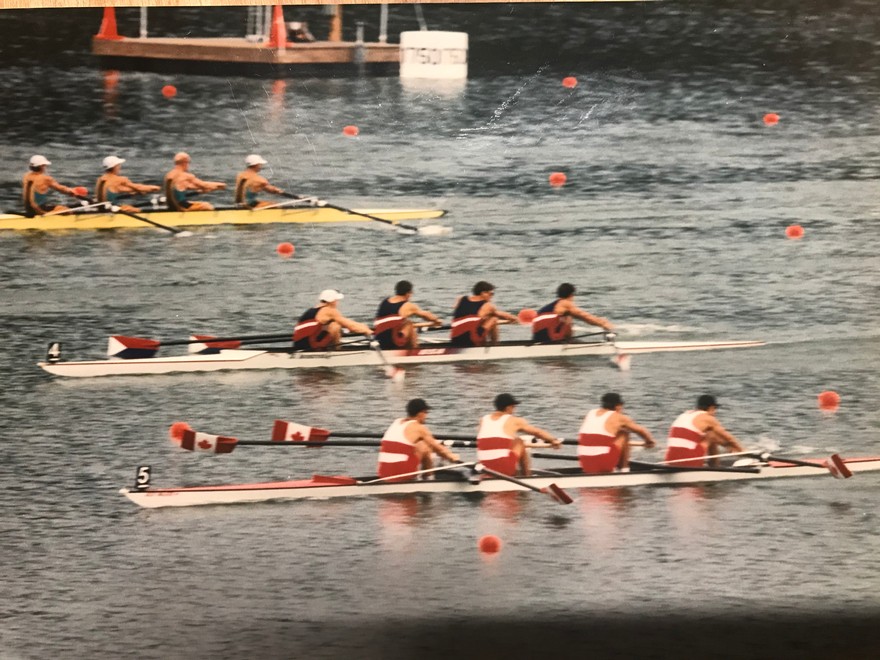 Last week for Wayback Wednesday we featured a collection of photos from the 1984 LA Games. This lead to some of us at row2k to dig through some old boxes of photos to see what else we could find. row2k's in-house Geek Squad Oli Rosenbladt along with John FX Flynn were at the 1996 Games in Atlanta and began to scan a collection of photos they uncovered.