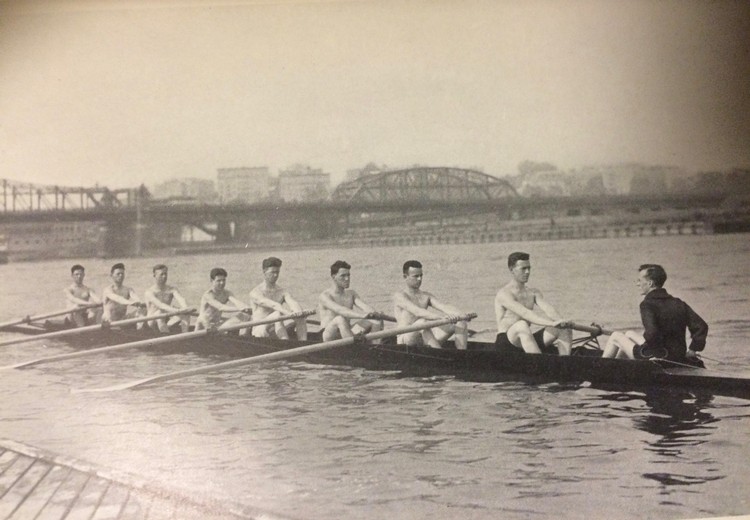 The first Fordham Crew practicing on the Harlem River in New York City, near Yankee Stadium. Courtesy of James Sciales

It's Wednesday and we are back with another reader submitted Wayback feature. This week's feature comes courtesy of row2k reader James Sciales. He was able to track down a collection of photos from the Fordham Rowing Archives. These photos include the inaugural race of Fordham University Crew on May 31, 1915. The race was against Columbia at the annual Decoration Day Regatta on the Harlem River in New York City.

Fordham Rowing was founded and coached by John J. Mulcahy, an alumnus of the Fordham class of 1894. Mulcahy had won gold and silver medals in the double and pair at the 1904 Olympic Games in St. Louis, MO. Mulcahy was a legendary figure in American rowing who was elected to the National Rowing Hall of Fame in 1956 and the Fordham Athletic Hall of Fame in 1991. Additional information can be found here.

The last photo in this feature is an early slide projector image of the inaugural Fordham race. This slide was recently discovered on eBay and is the only picture known to exist of Fordham’s inaugural race. This race was covered extensively by the media, including The New York Times. It was popular during the early 1900s for people to buy slides of current events before the dawn of radio, TV, and the Internet. 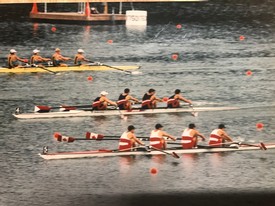 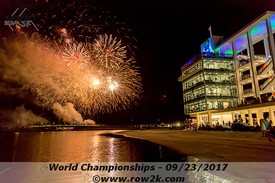 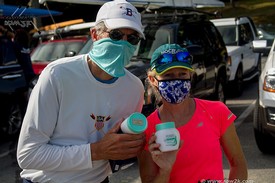 Head of the Ponds Regatta - A Commentary
Rowing Headlines