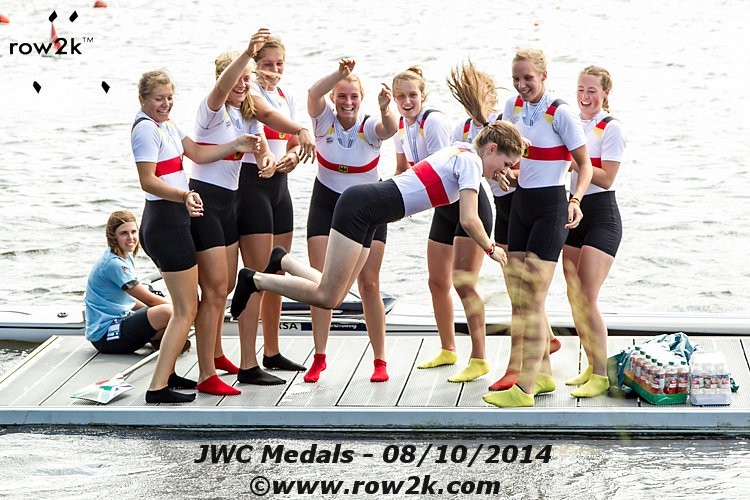 This week we focus on the topic of Recruiting with the following questions:

WHAT ARE SOME OF THE NON-OBVIOUS DIFFERENCES BETWEEN RECRUITING DOMESTICALLY VS. INTERNATIONALLY?

NICK JOHNSON – BARRY WOMEN
I think one of the biggest differences is just the sheer amount of paperwork involved in bringing an international recruit to your university and program. If the recruit is not from an English-speaking country, then they need an English exam like the TOEFL. They also need a bank statement showing that they can afford to pay for school, they need to get their visa, they might need to get immunizations that their country doesn’t require, they need to get their transcripts translated and evaluated, and they might need a letter from their national team if they have been out of high school for more than a year and have been training. It can be a daunting number of tasks, especially if the recruit is starting the process a little late.

JAMIE FRANCIS – EMBRY-RIDDLE
In my experience, it’s been easier to explain the benefits of a Division II program to an international student than it is to a domestic student. I think that’s because domestic students have seen top tier Division I universities on television their whole lives, especially football, whereas international students haven’t been exposed to that.

LIZZIE KINNEY – BATES
At the DIII level, we don’t actively recruit international kids. However, if somebody reaches out to us, then we will most definitely go through the process with them and help them connect with admissions.

ANONYMOUS HEAD COACH
The timeline is much longer for an international recruit. And there is a fear factor with families sending their sons and daughters halfway around the world to gain an education and to row.

JIM LISTER – HAMILTON
I think the ask to travel that far is a big ask for some, especially for families that may not have travelled outside of their own countries. Sometimes recruits are attending a college sight unseen. Abroad parents tend to be more involved in the conversations to get to know more about not just the college, but the people around the program.

KERRY HASSALL – TULSA WOMEN
International athletes can sometimes show a little more appreciation for the opportunity. You can be privileged without being entitled.

BILL ZACK – SAN DIEGO STATE WOMEN
Cost of attendance considerations apply to all recruits, but often are more acute for international students. A majority of international recruits seem to only want to consider full scholarship offers. Part of that is that many have low cost options for university education in their home country, even though college athletics opportunities are nowhere as well-ingrained in their society as in the U.S. and international students are often not eligible for certain Federal and state financial aid programs. Also, I think there is a bit of mythology in international recruiting that everybody gets a full scholarship, even though that is not the case. 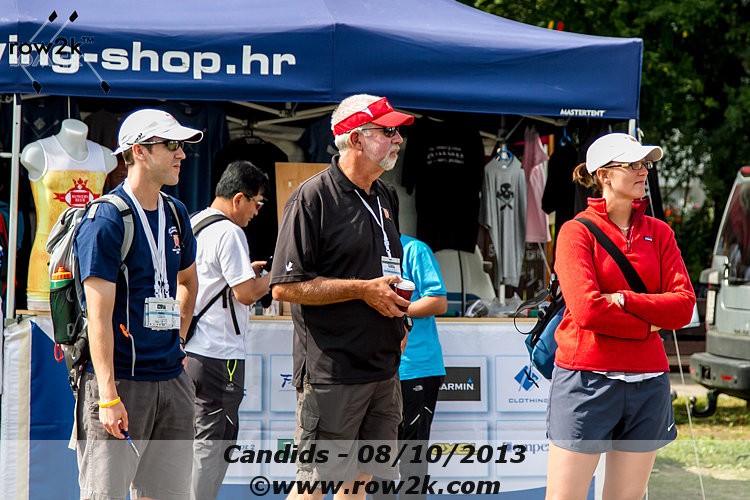 Top international athletes often have national team aspirations, just like top domestic recruits. The timetable for U23 selection for U.S. athletes has essentially no conflicts with the collegiate season. But many other nations have trial dates and ergometer testing results submission requirements for their U23 and senior teams that can conflict with the rhythm of the college racing season. Australia has done a great job of having a separate selection process for U.S.-based athletes. Some with a national team goal want to train a lot in a sculling boat. It can be difficult to get any athlete a significant amount of time in a single when the majority of major U.S. college racing is in eights and fours.

BART THOMPSON – ADRIAN
All of the ones I can think of are fairly obvious. The biggest challenge for us has probably been getting the rower’s financial information converted so that we can assess their financial needs.

HOW DO YOU EFFECTIVELY INTEGRATE INTERNATIONAL STUDENTS INTO YOUR PROGRAM?

KERRY HASSALL – TULSA WOMEN
Maintain communication with parents and athletes. Make sure the athletes know they have a safe place to come to if they are struggling. Also, it is normal to miss family. Remind them that October and March/April are always hard times. Take one day at a time and focus on teammates to get through it.

JIM LISTER – HAMILTON
When I was at Syracuse, it was a fun melting pot of cultures. We would celebrate holidays with the athletes on the days that they were happening back in their home countries.

NICK JOHNSON – BARRY WOMEN
We race a V8 and V4 as our top two boats, and usually at least 2/3 of that top 12 is made up of international student-athletes, so it’s really a question of integrating our domestic students. We try to pair up each new student-athlete with a junior or senior, and we have a rule about only speaking English during practice, especially when they are in the boat. We also have a team meeting at the start of each semester to establish goals and culture, with occasional meetings with our sport psych department to make sure everyone is on the same page.

LIZZIE KINNEY – BATES
Again, we only have a handful of international kids on our team and the integration process is not any different from any other kid. The only part that we really pay attention to is their ability to connect with family and helping them find places to go during breaks. However, with the culture of our team, they usually have plenty of houses inviting them in!

ALICEA STRODEL – MINNESOTA WOMEN
We value our international students for way more than just the rowing; the rowing is our commonality. Their diversity of upbringing, experiences, and thought is exciting and creates an environment where we are all learning from each other. Celebrating these differences makes the integration easy.

BILL ZACK – SAN DIEGO STATE WOMEN
I commanded a Coast Guard station in Spain for two years, so I am familiar with the challenges of living in a foreign country. Our international student center does a fantastic job of helping with all the logistics like student visas and opening a local bank account. Each international freshman student-athlete is assigned an upper-class international athlete as a mentor. But I think the best thing that we do is we treat international students just like our domestic students, offering a ton of support services for everyone. Sometimes someone from Orange County has more difficulty adapting to college life than someone from another continent.

ANONYMOUS HEAD COACH
The program philosophy of the department and our program allows us not to see international and domestic: we see the team. And everyone on the team has to adapt to the norms of our program.

JAMIE FRANCIS – EMBRY-RIDDLE
I try to integrate the international students and the domestic students in a similar way, pairing them with current students as well as having the captains help integrate them into the team culture.

BART THOMPSON – ADRIAN
We should have our first coming this fall, so I’ll let you know in a couple years.

Recruiting Part 1 - What Recruits Should Know