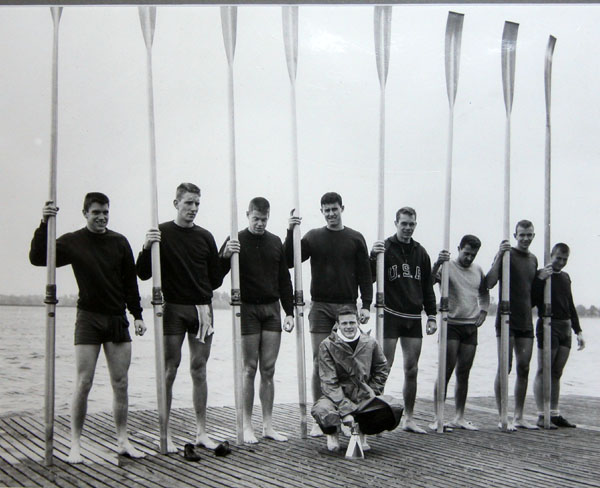 Rarely have three truly great American collegiate crews ever met in competition, but such was the case in 1956 and 1957 when Jim Rathschmidt's greatest ever crew from Yale raced Stork Sanford's greatest ever crew from Cornell. At stake in 1956 was a trip to the Olympics in Melbourne, Australia. The Elis and the Big Red were joined by Rusty Callow's greatest crew ever from Navy, the 1952 Olympic Champion Great Eight reconstituted to attempt to win the right to defend their Gold Medals. It is a story of triumph and disappointment, with passion that has not dimmed in half a century.

Today's posting to www.row2k.com and those that will follow in the coming weeks are adapted from my book-in-progress chronicling the evolutionary history of rowing technique over the last two centuries since rowing as sport was invented at Eton College in Great Britain. Details are available at www.rowingevolution.com., and your comments, corrections, criticisms and additional memories and anecdotes are welcomed.

Since these excerpts are plucked from a much longer work, some background comments are necessary.

The two major force application protocols in rowing are, according to East German scientists, Kernschlag or "solid stroke with a hard beginning" and Schubschlag or "thrust stroke."

Yale Versus Cornell and Navy During the Mid-1950s - Part II 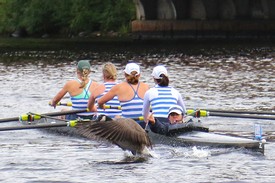 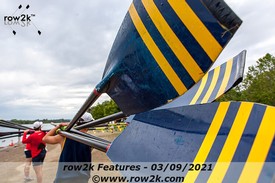 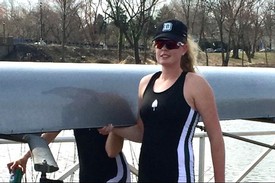 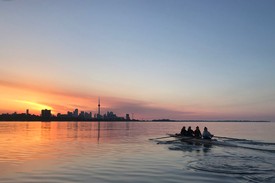 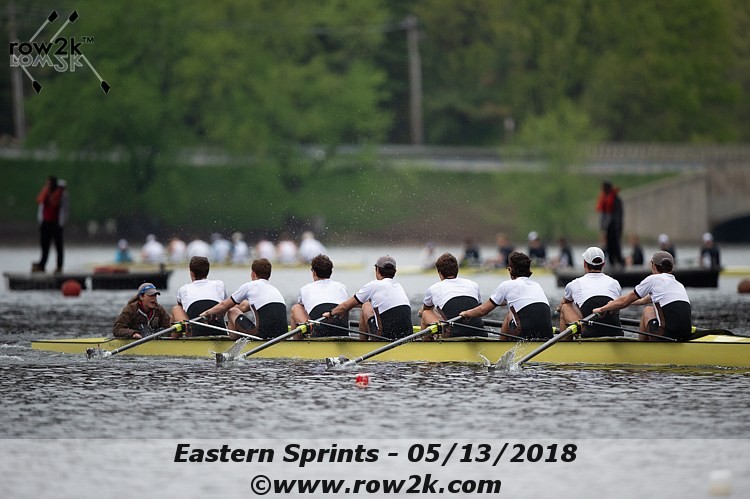 The National Rowing Foundation Announces Eight New Board Members
Get our Newsletter!
Enter your email address to receive our updates!