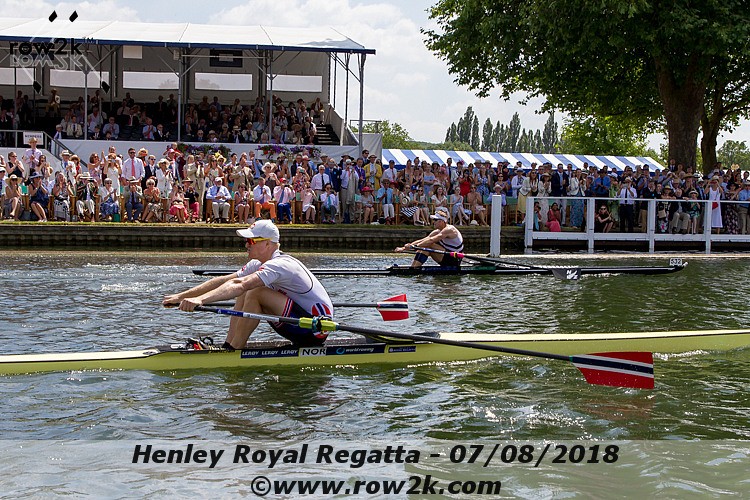 This race looked to be over by halfway, and not in Mahe Drysdale's favor

Here's the third installment of row2k's admittedly partisan and woefully incomplete listing of the races that every rower should see. Got any we need to add? Let us know in the comments below. 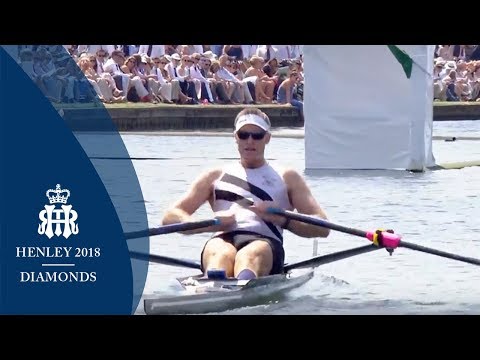 Two years earlier, Mahe Drysdale was on the wrong side of the final at HRR; in 2018, Kjetil Borch had what looked like to be a huge lead on Drysdale deep into the final. Can you guess what happened next? 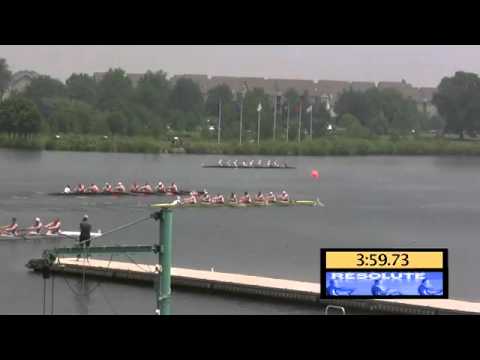 In 2008, the Wisconsin Badgers did not get on the water until April 15th, six weeks before the IRA.

The first title for the US Women since 1995, and arguably the first one in a long string of success for the US in the event. 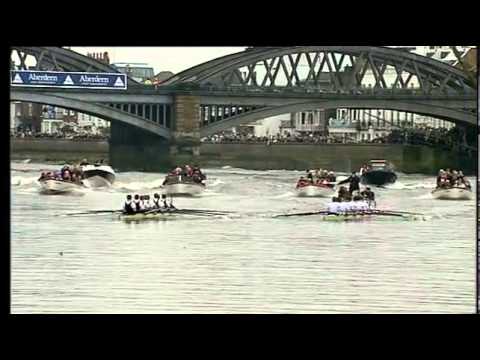 Widely considered to be one of the greatest races in their long rivalry, the 2003 Oxford-Cambridge Boat Race was an epic clash over four miles that came down to a ridiculously small margin at the finish. 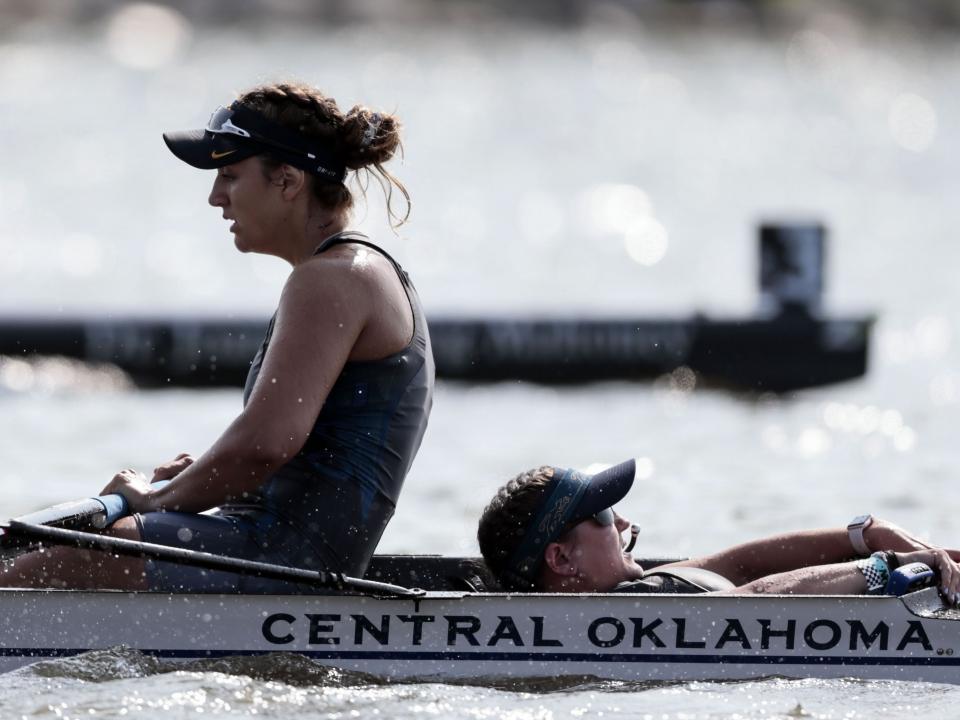 Possibly one of the deepest finals in the NCAA's history, this race was never a sure thing for anyone.

The Greatest Rowing Races You Need to Watch (pt. II)