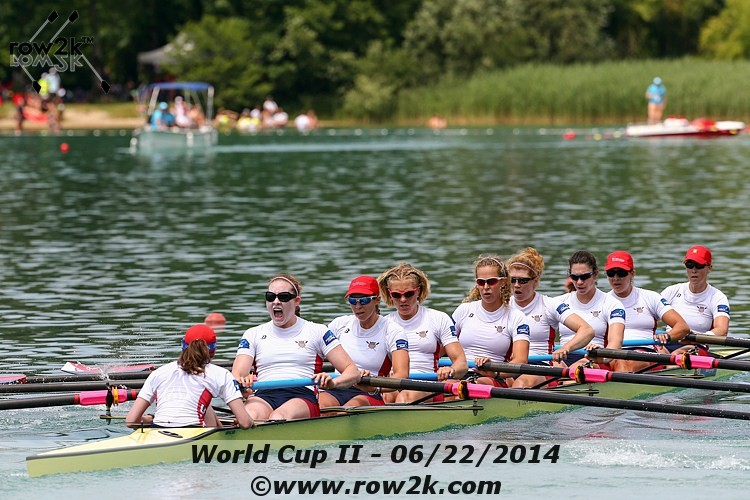 Led by stroke Caroline Lind, the US Women's Eight went to the well at World Cup II in Aiguebelette in 2014.

Here's the second installment of row2k's admittedly partisan and woefully incomplete listing of the races that every rower should see. Got any we need to add? Let us know in the comments below. 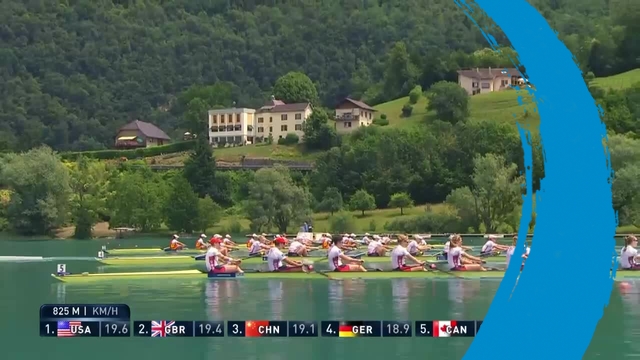 With all eight athletes doubling into the pairs event, and a schedule change that compressed racing, this race required the US women to dig deeeeep. 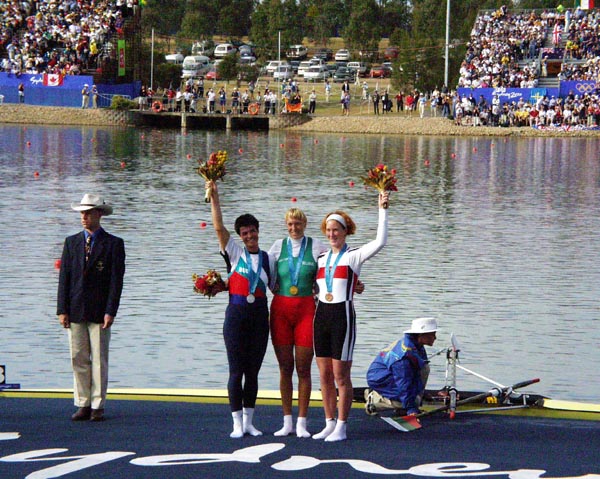 Three legendary women's scullers locked into a duel so tight it took 30 minutes after the finish to figure out who won.

A quintessential lightweight race; all crews in contact throughout the race, throwing the kitchen sink, until one crew pulls the perfect sprint. 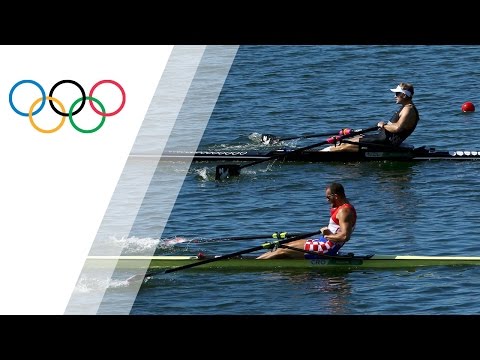 This finish between NZ's Mahe Drysdale and Croatia's Damir Martin is officially the closest in Olympic history. 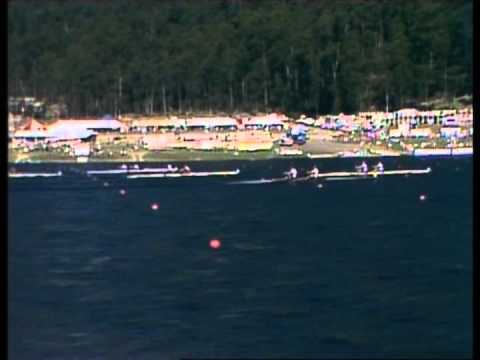 Despite losing an oar and coming to a complete stop in the first 500, USA's Bob Dreher and Steve Peterson surprised everyone (including the announcer)