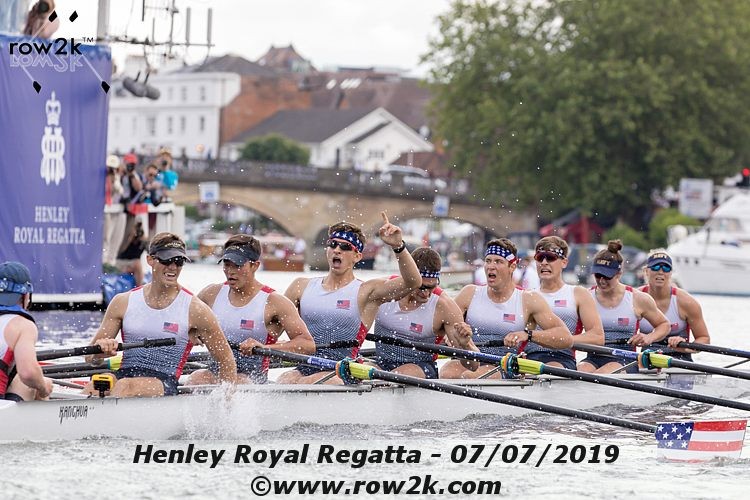 One of the biggest story lines from the 2019 Henley Royal Regatta was the return of the Kings' Cup event, 100 years after the original in 1919. The United States Naval Academy mixed eight, racing as the United States Arrmed Forces, defeated Bundeswehr from Germany in the final by three quarters of a length. Read about the King's Cup event and Navy's path to the win here.