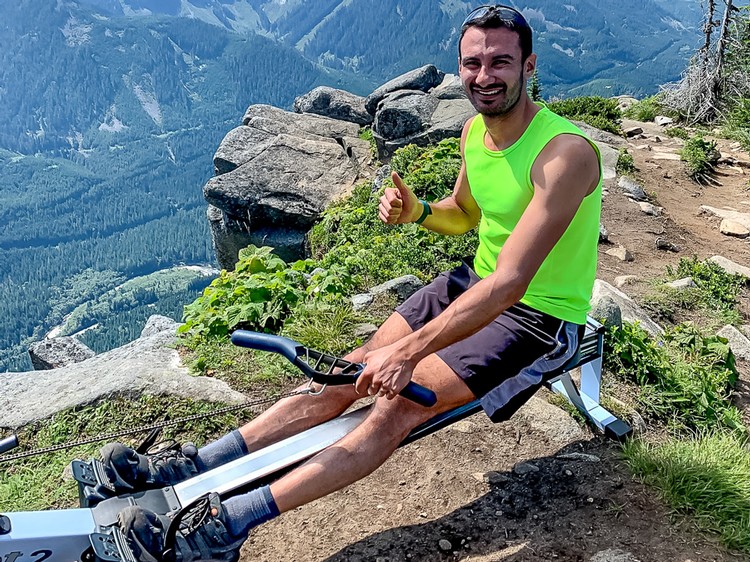 David DeWinter was looking at two significant life moments when he started thinking he needed to find a special way to celebrate each.

He was turning 30-years-old and was also coming up on 10-years of rowing at the Sammamish Rowing Association. So DeWinter, who has both rowed and coached at the club, started looking around for some kind or "crazy physical challenge," that would highlight his birthday year, while raising money to help support his club.

"I've been part of that club for about 10 years now, and I've wanted to give back to the organization that has helped me grow in so many tremendous ways. And I've been single sculler for many of those 10 years," he said. "Along the way, I would try and do things that kind of tested myself and helped me with my single sculling," he said.

"Rowing is a very tough sport, mentally and physically, and I thought if I could do crazy challenges for myself, it would help me on the race course."

Most of those challenges involved hiking, climbing and backpacking, and he kept them to himself, just went out and did them without a lot of fanfare. But with a milestone birthday, and a rowing anniversary approaching, he wanted an idea to celebrate each with a fundraising challenge that would rival anything he has tried before. And he knew it would have to be big, and it would have to be public.

DeWinter checked around on the internet for inspiration and he learned the story of 35-year-old former British Royal Marine, Matthew Disney, who did a three-mountain hike carrying an erg to raise money to help veterans and their families struggling to recover from the effects of combat and PTSD.

"Disney did a three peaks challenge by walking between the three highest mountains in Scotland, England and Wales. He would walk between them - a total of 700 kilometers - with a rowing machine on his back. He would climb each mountain, and then row the height of each mountain when he got to the top of each of them," DeWinter said.

"I thought maybe there is something we can do in my neck of the woods that kind of mimics this, and that's basically how it all started."

So DeWinter started mapping out a three-peak challenge of his own, and testing the idea. He wanted to find a way to backpack an erg, climb the peaks, and then erg the height of each mountain at the top. And he wanted to do it all in 24-hours. 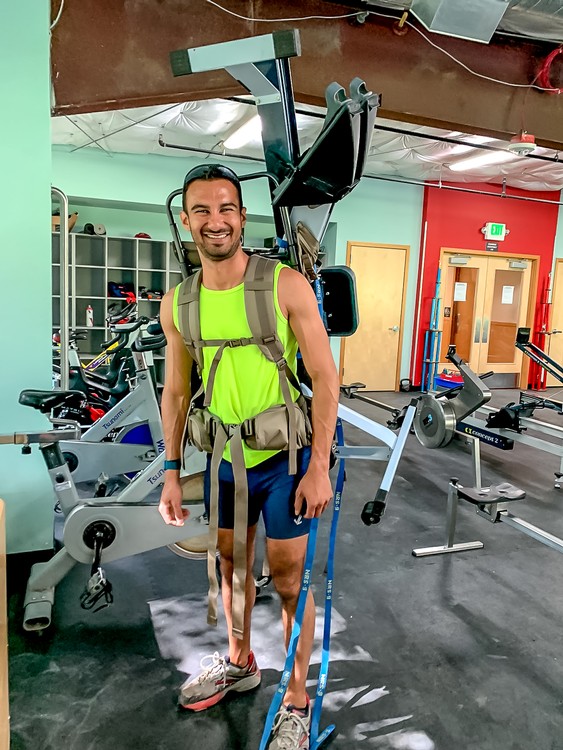 There is a similar hiking challenge near his home called the North Bend Triple Crown. The challenge includes climbing three mountains - Mount Teneriffe, Mailbox Peak, and Mount Si - with peak heights of between 3,900 to 4,850 feet, and it has to be done within 24-hours.

After a few months of testing the feasibility of backpacking an erg up and down the three mountain peaks in 24-hours, DeWinter recruited former Sammamish rower and current Oregon State University freshman, Alex Sitzman, to join him, and then pulled together 15 volunteers who would serve as support groups for each athlete. 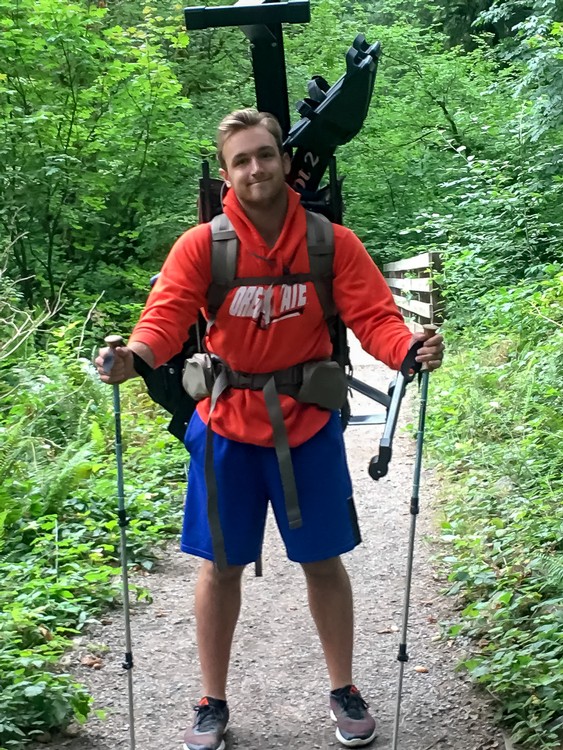 Alex Sitzman on the trail with his erg. Photo courtesy of David DeWinter

And then they began promoting the challenge and linking it to a fund raising social media page that would raise money for junior scholarships at the Sammamish Rowing Association. He called the challenge, "Epic Mountain Rowing."

This Saturday, DeWinter and Sitzman, undertook - and completed - the challenge. DeWinter made the trek in the 24-hour time period, while Sitzman finished just over 24-hours, before heading back for practice at OSU. In all, the effort has so far raised over $9,000 and DeWinter hopes that amount will continue to grow.

"It was hard," DeWinter said. "I honestly think that's the hardest thing I have ever done, physically and mentally. I've tried to do a lot of tough stuff in the wilderness before, but you know, when you are up at about 4,800 feet, and it's the middle of the night, there is no one else around except for you and your support group, and you realize that you're about halfway through the entire mission, it takes you to some pretty dark places," he said.

"I feel like I pulled out all the tricks and techniques and things that I learned to stay resilient during rowing, and in other aspects of my life, and it took about everything I had to keep fighting and keep going. And even then, there were still times I don't think I could have done it without the support group I chose," he said. 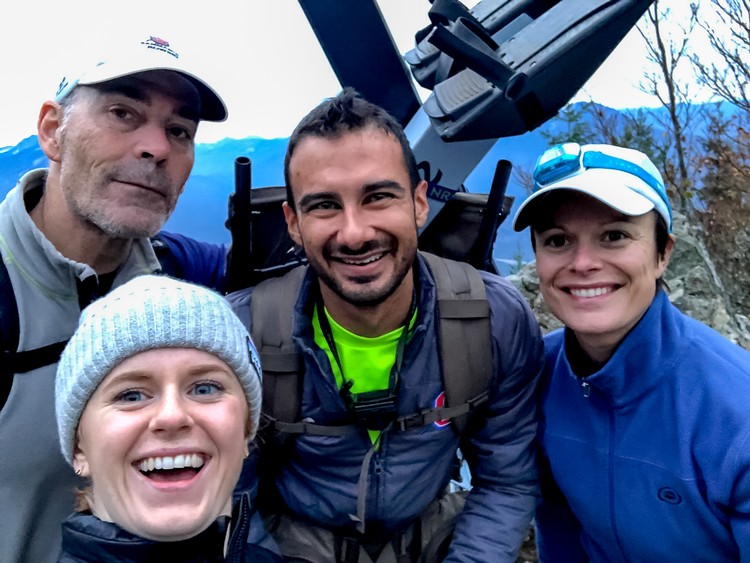