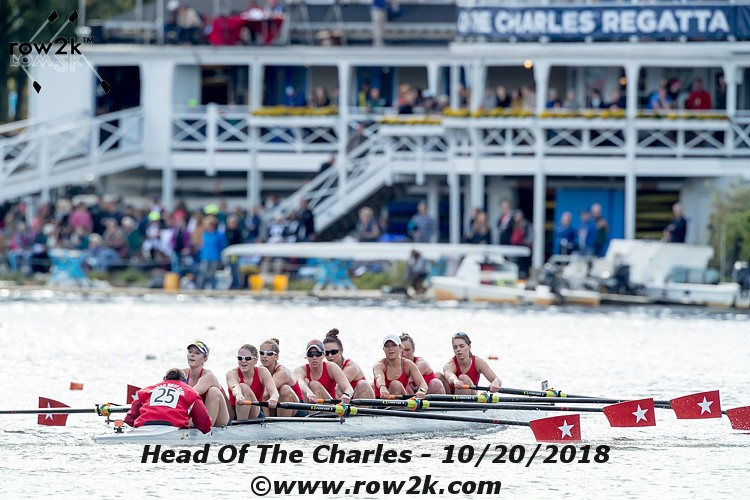 In her first year out of college, Carly Abarbanel focused on getting her career in education started, moved to Detroit to take a job as a high school math teacher, and put rowing on a backburner.

Abarbanel, who rowed at Wellesley College, found that she missed rowing, missed being part of a team. But she also knew that elite rowing was not something she felt capable of pursuing, or even something she wanted to do.

Abarbanel decided to see what opportunities there were for rowing and training. She wanted some of what rowing provided in the past in terms of an outlet for staying fit, feeling connected to a common purpose, and challenging herself.

So Abarbanel joined a masters group and it filled that gap, part of it anyway. "I missed rowing a lot until I found a masters women's team," she said. "What it did for me was provide that sense of community, a sisterhood, and just the excitement of being on the water together."

For Abarbanel, masters rowing and "bouncing around in different boats" was all she could find until she moved back to the Boston area to continue her education career.

In Boston, there were multiple opportunities for committing to rowing at a more consistent and competitive level than in Detroit, and she joined the Riverside Boat Club, one of the clubs in Boston that offers both open men and women's sweep programs, in addition to a high performance group geared more towards athletes with national team aspirations.

But another job change relocated her to the Washington, D.C. area, and Abarbanel was again without a place to train and row at a competitive level that fit her needs. She joined the Potomac Boat Club, which did not have the type of program she was looking for, but did have some people who were looking for the same thing.

At Potomac Abarbanel found a small group of women, including Catherine Goldberg, who also wanted to fill the gap between collegiate rowing and masters club rowing, and a boat club that was willing to guide the women and help develop the kind of team the women were looking for. So Abarbanel and Goldberg teamed up and got to work recruiting and building.

They started out by contacting other programs in the DC area, finding interested women like themselves, and then held an open house at the club to see if they could pull a team together. That all happened some 15 months ago, and the women went from a small group of four, to a team or 16, and today have 30 women on their roster.

Of that roster, they will send 20 women in three crews, two club eights and a club four, to row in the Head Of The Charles Regatta.

But, more importantly, the Potomac group is hoping that what they began will inspire other clubs to do something similar, and have more frequent race opportunities than are currently available beyond the larger fall head races and summer regattas that are more geared toward either masters or elite racing.

What she, and the rest of her Potomac team, is hoping for is the development of more racing opportunities for athletes who rowed in college, and want to continue rowing competitively but are committed to family and career commitments.

And to that end, the Potomac women, with the help of their coach Tolsun Waddle, are working to develop a schedule of races next summer with other club teams.

"The story is less about this team and more about the hopeful return of club rowing generally, and women's club rowing in particular, in the US," said Waddle. "The thing we have found ourselves staring down for the last year or so is that there is only a handful of races that we can really go to.

"We're all in the gap that US rowing doesn't cater to very heavily, the under 30 but out of college athletes who are not trying to make a national team. That's not the focus on this group; their focus is on their careers and staying connected to the sport that they have spent several years in high school and college really engaged in."

So far, Waddle has reached out to teams in Boston, Philadelphia and in the New York area to try and develop a series of 2k sprint races his crews can travel to.

Boston based Community Rowing Inc. is one of those programs. According to CRI competitive masters coach Claire Barkin, a plan for a home and away series with Potomac is in the works for next summer. 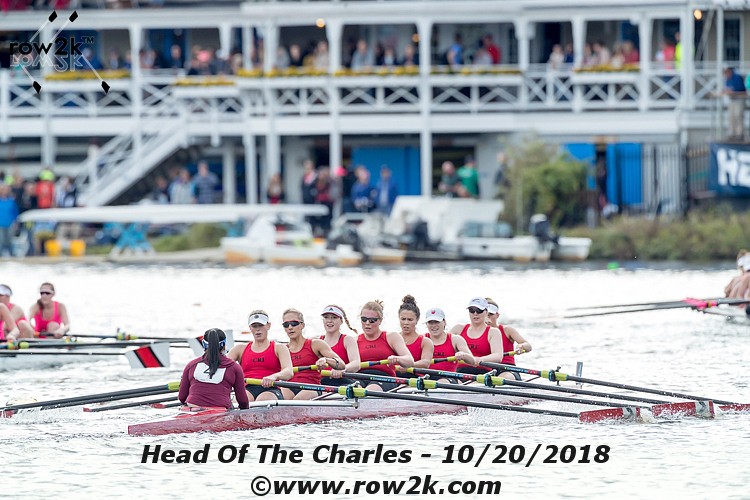 "At CRI, we have mix of young people just out of college and masters up to a 68 year-old. We do a lot of training as mixed boats, but then we race in our appropriate age class. So at the Charles, we'll race club and masters.

"We like to train hard and race locally and travel to races, and we are working with Tolsun to set up an early regatta next summer to get training in the winter a little bit stronger. We want to provide an opportunity for people right out of college to work out before going to work, train from 5 to 7 am Monday, Wednesdays and Fridays, and have a tryout process to make the team.

"We'll do scrimmages with Riverside on occasion, but Tolsun has been the one spearheading the effort to race next summer."

For Waddle and the Potomac group, that would be a good start and hopefully nudge other clubs to develop similar programs and look for more race opportunities.

"This is not intended to be a feeder program to elite rowing or the national team," Waddle said. "We're not looking to send people to the major leagues. We're just trying to compete and keep the level of competition about even with a college program. It's a good day if we can compete with say the 3V of UW or Cal.

"And the justification is relatively straightforward. It all happens in the super early morning hours. We want to train and race competitively without having to forego family and career commitments.

"And we are hoping that this will begin to entice other clubs not located in cities that have large rowing populations to look at developing similar programs and open up race opportunities that go beyond what is currently available to such crews," he said. 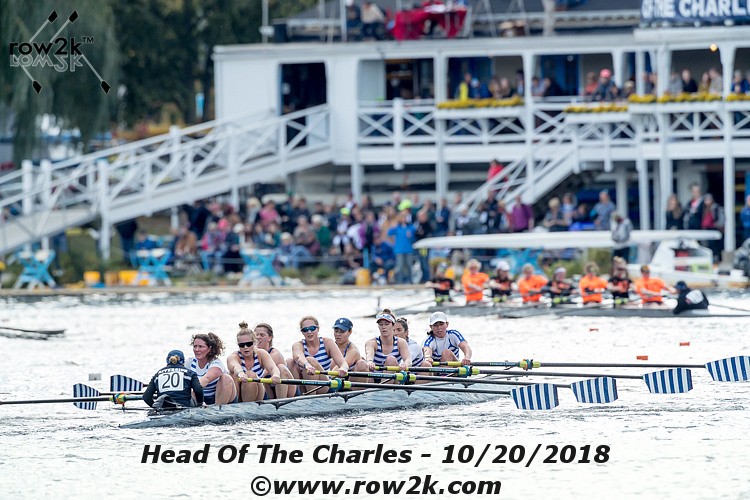