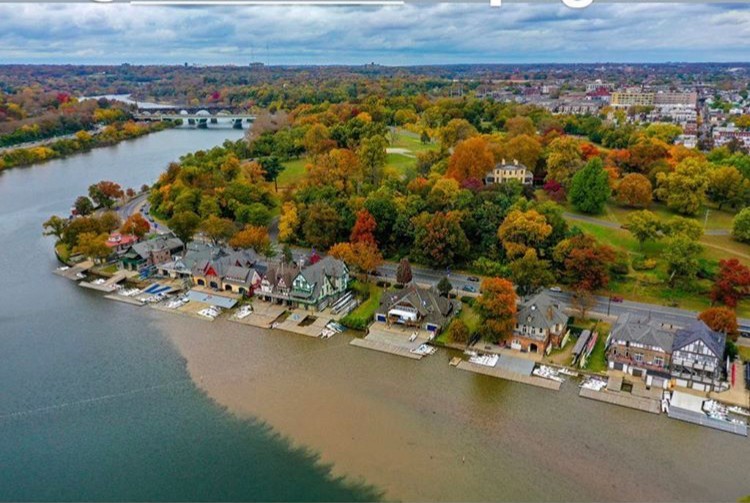 Facing an imminent March funding deadline to dredge the Schuylkill River that, if missed, would have erased portions of the 2020 regatta season, Philadelphia city and rowing community officials now believe a completed funding package will be in place in time to allow work on the river to begin in early July.

According to Paul Laskow, chairman of the Schuylkill Navy River Restoration Committee, most the $4.5 million needed to get the project moving has been raised, and that a $1.3 million funding gap had been closed during negotiations over the last two weeks.

"I have genuine optimism that the funding will come together and confidence in the Army Corps of Engineers that they will be able to move this process along," Laskow told row2k Sunday.

row2k reported on January 22 that the funding gap, created in part by a lack of pledged donations from three of the city's six universities that use the river as their home course - including Jefferson, LaSalle and St. Joseph's - was threatening to stall the project to the point that work could not begin this year, which would have forced several of Philadelphia's 2020 regattas to find new venues.

Laskow said that over the last week and a half, Philadelphia city officials spearheading the negotiations with the remaining schools, rowing community and private donors, have narrowed the amount left needed to be gained, and that only one of the holdout schools remained uncommitted to contributing funding.

"The city has gotten another half a million in and we are now looking at a gap that is down to six figures, and that's good," Laskow said. "As you get closer on these efforts, people want to be on the winning side and we are hoping for a cascade effect and we may even gain some momentum over the next week or so." 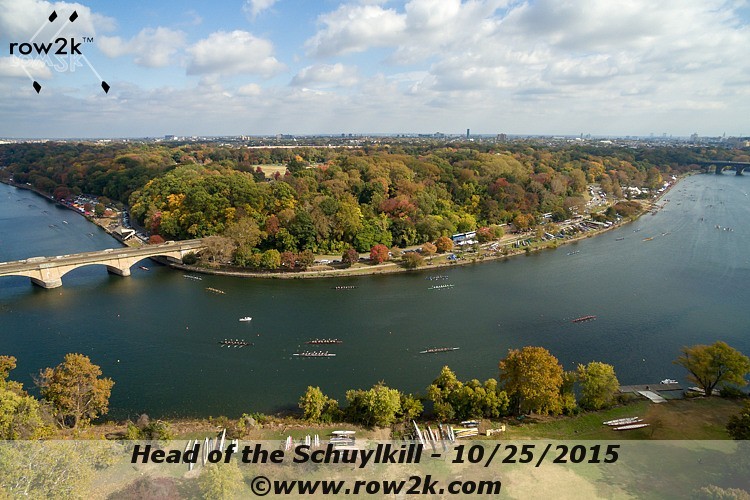 Laskow said representatives from the city Parks and Recreations Department and the Managing Director's Office continue to hold talks with the one remaining school and that the rest of the money needed would come from private donations.

"We don't have 100 percent of the stakeholders in yet," Laskow said. "I think the city is still working with one of the collegiate programs." He said the city is planning to hold a press conference when the funding is secured and will "thank everyone by name at that time."

While he did not name the remaining school not yet committed to the project, he did say that St. Joe's has pledged support, and even donated more than was originally planned for.

Rowing community officials in Philadelphia have been stating for more than a year that the Schuylkill River, long a center of rowing in the United States, is nearing a point where it will not be able to continue to host regattas, or to even keep the iconic Boathouse Row functioning, without a project to dredge silt that been built up on the river bottom. 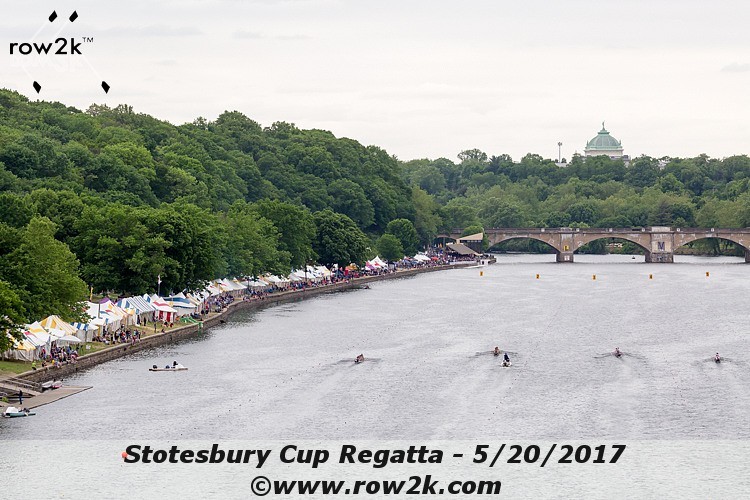 It has been nearly 20 years since the last time the Schuylkill was dredged along Boathouse Row, and close to 50 since the race course on Kelly Drive saw any work on the river bed. In that time, the buildup of silt coming downstream into Fairmount Park has rendered the course unfair across all six racing lanes because of the variation in depth.

In front of Boathouse Row, where the river bed fills in more quickly because of the dam near the Philadelphia Art Museum, boat clubs are finding it hard to have enough water to get crews and coaching launches on the water.

The last round of work, done along Boathouse Row in 2000, was paid for with federal funding, but that revenue stream was formally eliminated last June after a five-year effort, and the city and the rowing community was informed that the project would have to be funded locally.