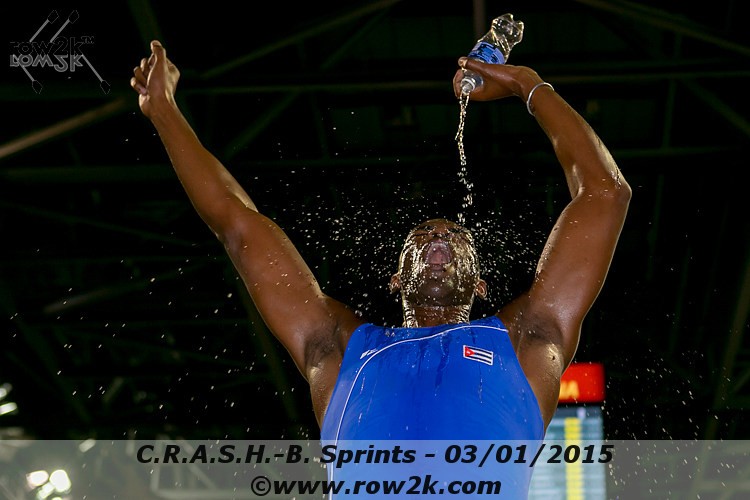 We have all rowed in boats with one or the other: the person who barely seems to need any water during practice (sometimes earning the name the camel) and just sips now and then; or on the other hand, and as seems to be more the case these days, the person who keeps a giant water bottle in the bottom of the boat, reaches for it even before the boat is stopped after a piece, and compulsively pulls on the bottle all practice long.

Which is correct? Many would answer the latter, always-hydrated athlete is on track, but it turns out that the science may not actually support it.

In a study by researchers at UC Davis (Ad libitum drinking adequately supports hydration during 2 h of running in different ambient temperatures), it was found that athletes doing two-hour runs who drank water in an "ad libitum" fashion – that is, who drank when they felt thirsty – exhibited little to no performance declines compared to athletes who drank in "higher volume, programmed" approach to maintain nearly pre-exercise levels of hydration. 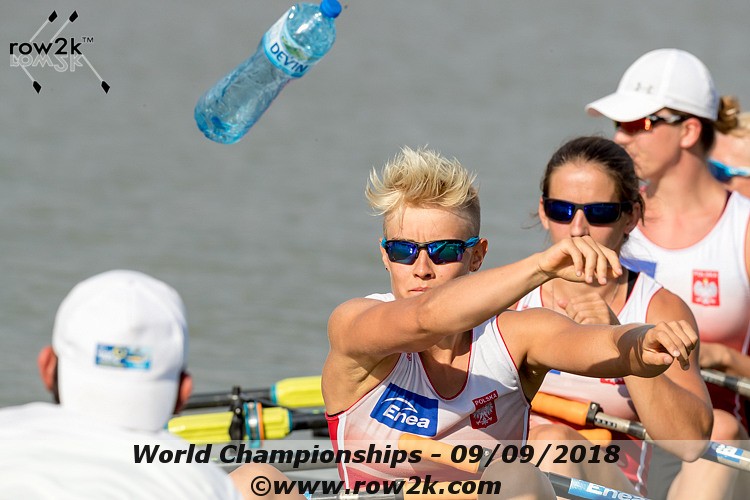 The tests were done over two-hour runs at varying temperatures starting at 22 Celsius (71.5F) ranging up to 35 degrees Celsius (95F), so the demands of the exercise were significant – but the results indicated that ad libitum drinking – or simply drinking when you are thirsty – worked just as well even as temperatures went up. The researchers also found that ad lib drinking works even for ultra-marathoners. This was even the case as the ambient temperatures increased significantly, with tests performed all the way up to 35 degrees C (95F).

Lead researcher Dr. Martin D. Hoffman, Chief of Physical Medicine and Rehabilitation at VA Northern California Health Care System, Professor of PM&R at University of California Davis, and founder of the Ultra Sports Science Foundation, spoke to row2k this month about the study, offering some fascinating information about how the body provides the raw materials to keep going as hydration levels decrease.

In fact, Hoffman found that excessive hydration can lead to "small but statistically significant" performance declines. Read on:

row2k: It appears that the study indicates the athletes did not slow down with .8 - .9 kg weight loss compared to very little loss; does the study suggest that staying hydrated is not as much a concern as is commonly thought?

Dr. Hoffman: I’d say it a bit differently. Drinking ad libitum, which resulted in a 1.0 kg (1.6%) loss in body weight, caused no alteration in the physiological responses or perceived effort associated with the exercise, compared with programmed drinking that resulted in only 0.4-0.5 kg (0.6-0.7%) body weight loss. I wouldn't say that staying hydrated is not a concern, but one needs to understand what staying hydrated actually means. If you look at the study, you will see that the calculated reduction in body water with ad libitum drinking was 0.7 L (which equals 0.7 kg). That is less than the loss in body weight (1.0 kg).

That's because we have this amazing process of generating water when we utilize fuel, and water is also released from glycogen stores as the glycogen is used. This discrepancy isn’t a big deal during short bouts of exercise, but is important during longer bouts (a few hours) of exercise. The point is that you can’t use change in body weight to define hydration status. So, hydration is still important. It’s just that you can’t say one is 2% dehydrated if they have lost 2% of their body weight.

row2k: It I noticed you have done other studies on hydration; is ad lib drinking a reliable strategy for most athletes under most conditions?
Dr. Hoffman: Yes. We have a meta-analysis nearing the end of the review process that compares endurance performance of ad libitum drinking vs. higher volume programmed drinking for 1-2 hours of running or cycling. Ad libitum drinking actually shows a very small, but statistically significant, advantage over drinking greater volume than with ad libitum drinking. We’ve concluded that either strategy results in similar endurance performance for this duration of exercise.

We've also done studies at a 161-m ultramarathon, with exercise durations of 15-30 hours, and demonstrated that drinking to thirst can adequately maintain hydration. Now, there may be some outliers who don’t manage hydration well with ad libitum drinking, but most do.

row2k: Do thirst triggers vary by individual such that this can be unreliable?
Dr. Hoffman: It’s possible. Aging is known to alter thirst sensitivity. And there may be other factors as well.

row2k: We have seen athletes in training almost compulsively (and sometimes immediately) pulling on a water bottle after every repeat, while others are far less likely to do so. Any thoughts?
Dr. Hoffman: There are variations in sweat loss that would account for variations in fluid needs. But, I suspect that a lot of the variation you are seeing relates to a learned behavior from being convinced that thirst is an inadequate stimulus to maintain proper hydration. The sports drink companies, and their ties with various scientific organizations and scientists, have done a very good job at convincing people that our bodies are not adequately adapted to tell us when we need to drink.

Note that the researchers are not suggesting that drinking during exercise is unnecessary – after all, weight loss was limited to around one kilogram, only just over a couple pounds – but that drinking compulsively and continuously is probably not necessary.

Or more simply – drink when you are thirsty. 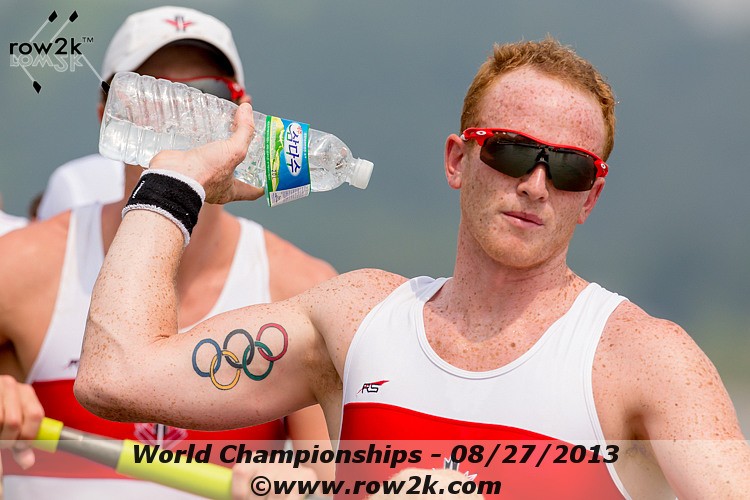