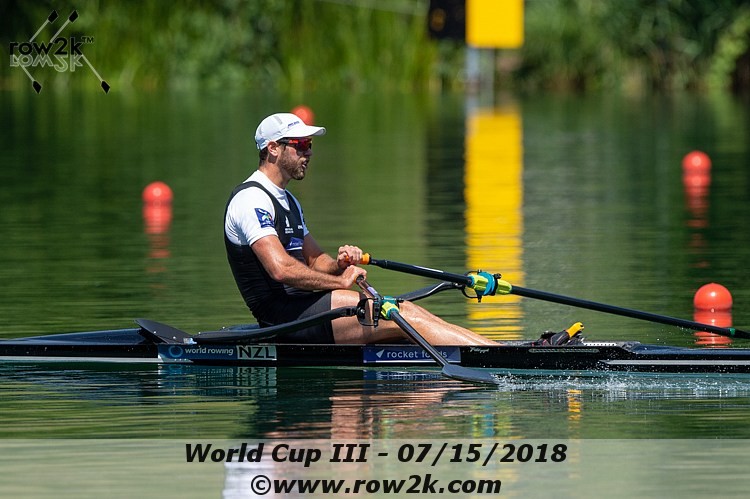 Drills can be helpful, but too often we do them without really knowing their purpose. We do them because we've gotten in the habit, because our former coach did the drill, or maybe it's just one we like. If you're going to do a drill, figure out why you do it, and what specifically is it supposed to help. Then when you transition from the drill to regular rowing, determine how that drill affected what you were trying to work on. Did it help? If not, maybe it's not worth continuing.

Some drills are almost universally detrimental, we believe. Square blade rowing is one of those. How many times have you seen a crew rowing square blade with blades whacking on the water and the boat lurching from side to side? How can that be accomplishing anything? I think the professed goal of square blade rowing is to teach rowers to push down and get a clean extraction of the blade from the water. In reality, it teaches people to cut off the finish by getting the blade completely out of the water by the end of the drive. 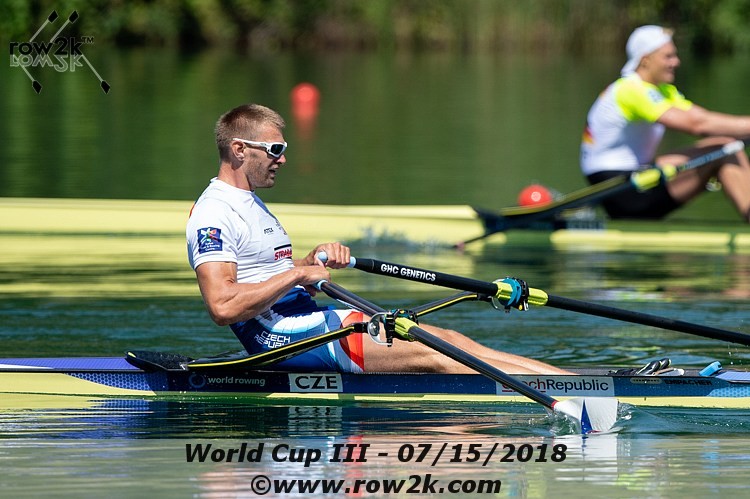 Just before you feather, you cut the pressure and make the feather the beginning of the recovery, not the end of the drive.

Another drill we find to be counterproductive is pause at arms away. We never want you to be in this position. The speed you can gain at the release comes not from the motion of the hands going out of bow, but from the body. As the body swings to the stern, the bow moves in the other direction. And by getting the body out of bow immediately (not waiting for the hands to go first), it's much easier to increase the stroke rate without rushing up the slide.

Arms and body out of bow simultaneously whereas pausing at arms away encourages and teaches arms then body as two separate motions. More and more elite athletes are rowing down the course at 38 to 42 strokes per minute - there isn't time at that rating to go arms then body; instead everything rolls out of bow together. 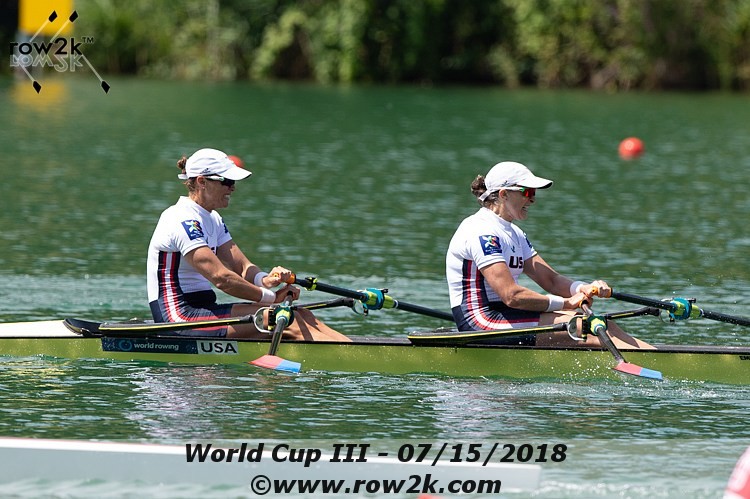 The other difficulty with arms away is it tends to cause stiff arms at the catch. We'd like to see loose arms so that you can catch with the arms and not with the body. Loose arms also help to keep the boat more stable. If arms are locked, a set disruption will knock the body off kilter but if the arms are loose, the arms can absorb the imbalance, keeping the body directly over the keel. 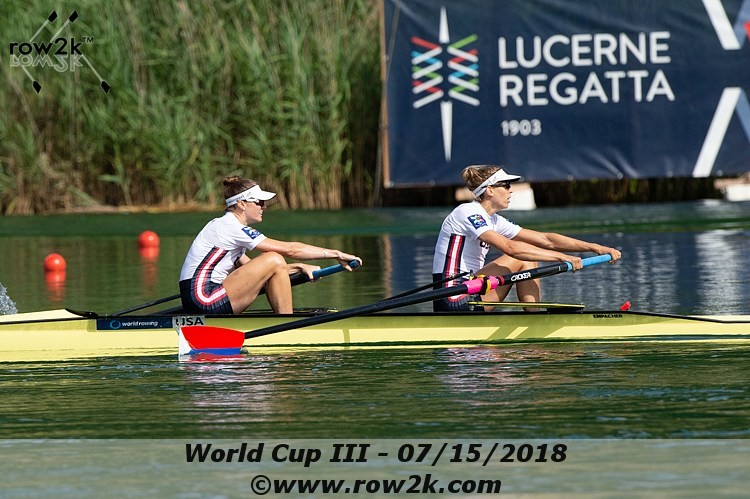 Don't do drills blindly. Make sure they have a purpose and that they're achieving that purpose. If a particular drill doesn't work for you, find another one that does. 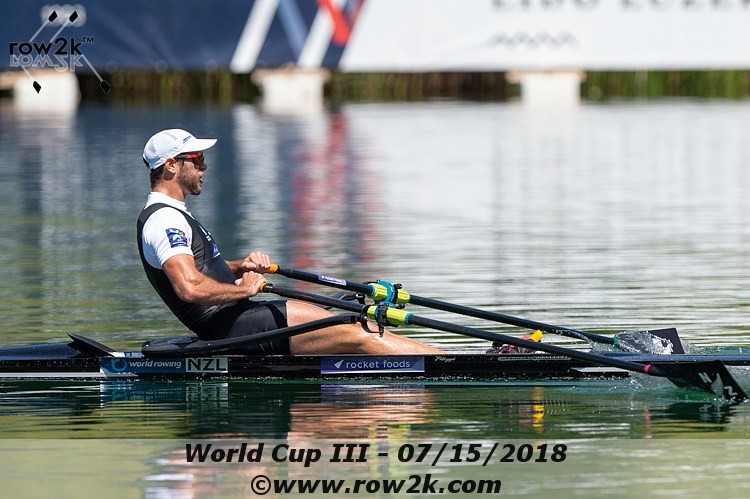