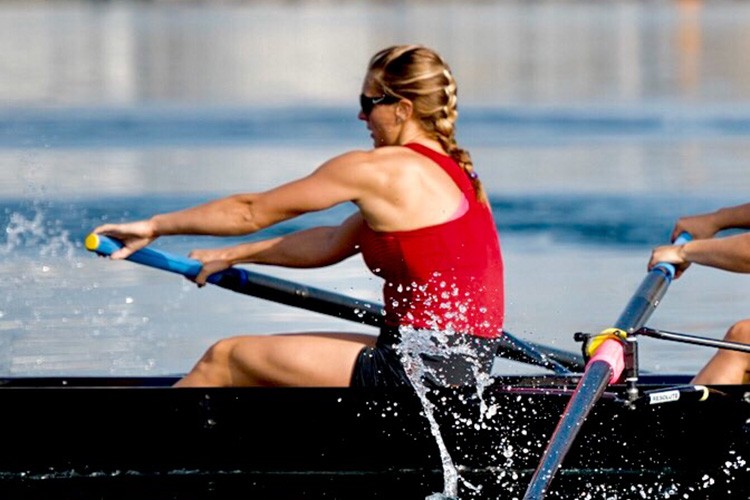 This week's row2k Interview is with USC senior rower Sofia Sobotta, who walked on with the Trojans and is now a veteran Varsity 8+ rower while finishing off her mechanical engineering degree.

row2k - How did you get your start in rowing?
Sofia Sobotta - I learned to row at USC. My freshman roommate rowed in high school and heard about rowing walk on try-outs. She asked me to come along with her and I got called back and eventually made the team.

row2k - You’re now a senior at USC, how did you end up there from Washington?
Sofia Sobotta - I came to USC for Mechanical Engineering. I chose it for the quality of the program and because I wanted to go to school in California.

row2k - What’s the experience of rowing in Los Angeles like?
Sofia Sobotta - Even though we row in the port of Los Angeles where it's very developed, getting out on the water still feels like an escape from the city for me. It feels great to be outdoors and near the ocean.

row2k - You’re a mechanical engineer major, how do you balance school and training with the commute to the boathouse?
Sofia Sobotta - It's hard to fit school work between practices but the schedule of rowing helps me set deadlines for myself because I'll know I don't have time later. I think without rowing I would struggle more with setting times to do my work.

row2k - What do you like most about the sport of rowing?
Sofia Sobotta - I think it's so cool when everything comes together in a boat and rowing fast feels effortless even though you know you're working hard. 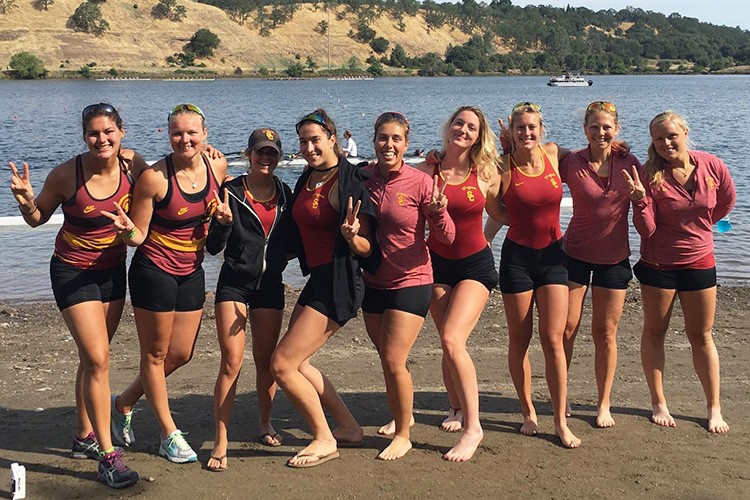 row2k - What has been your most memorable race and why?
Sofia Sobotta - The 2016 PAC-12 championships. My boat took 3rd place which was the best I have finished there. I was so excited to have medaled and also felt I had raced the very best that I was capable of.

row2k - How has this season gone so far, and what goals do you have for the spring?
Sofia Sobotta - So far we have not had any spring races, we will race Washington in Las Vegas at the end of the month for our first. My goals are to finish in the top three once again at PAC-12s and to make it to the NCAA championships.

row2k - Do you have any plans yet for after college?
Sofia Sobotta - I will come back to USC next fall to take my final senior design class. During this time I hope to find an internship in the biomedical field. I would love to eventually work on creating devices that can help people live better.