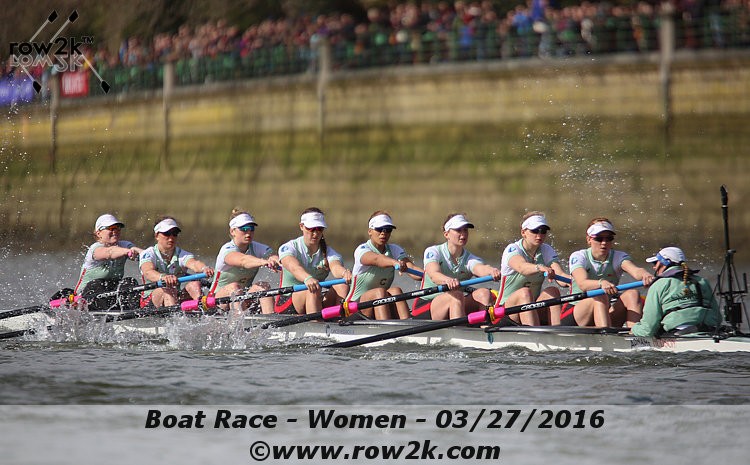 No one will ever know if Stone Age women could have been better boat movers than Cambridge University's elite rowers, but a widely-reported study that concluded women who lived 7,000 years ago had stronger arms kind of raised that question.

The study, conducted by scientists at the University of Cambridge, determined that days of intense labor harvesting crops and grinding grain produced the development of arm bones that were 11-16 per cent stronger for their size than those of Cambridge University's best female rowing crews.

The results, which also concluded that there was nothing unusual about the leg bones of the women who lived during the first few thousand years after the advent of agriculture, were published in the journal "Science Advances," and were carried in media reports worldwide.

In one report, lead scientist, Dr. Alison Macintosh, from Cambridge University's Department of Archaeology, said, the study is the first "to actually compare prehistoric female bones to those of living women.

"By interpreting women's bones in a female-specific context, we can start to see how intensive, variable and laborious their behaviors were - hinting at a hidden history of women's work over thousands of years," she said.

Not all rose to the question, but a few did. Here was what they said:

Anne Beenken - "Classic case of, "oh, you row, you must have really strong arms."

Abigal Parker - "I'd be happy to race any Neolithic women that challenged us - provided they were racing in boats built only using Neolithic tools."

Imogen Grant - "I wanna know what their 2ks are."

Tricia Smith - "I think we should add 90 minutes of grain grinding to our program every week."

Olivia Coffey - "It should come as no surprise that strong women have been around for millennia!"