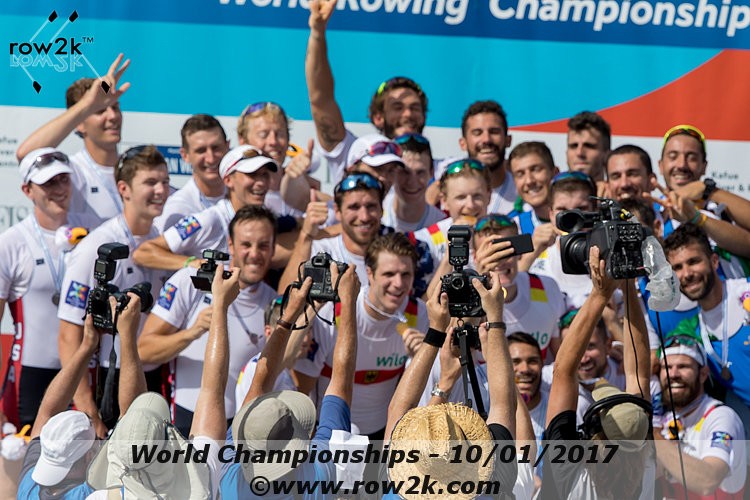 For the month of December, row2k is featuring the top images of the year, one per day.

It's been our privilege to be able to cover the sport of rowing to the level of depth that we do, and hope you enjoy our work as much as we enjoy bringing it to you. See you on the water (or erg) in 2018! 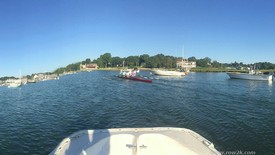 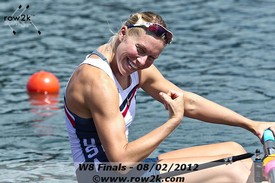