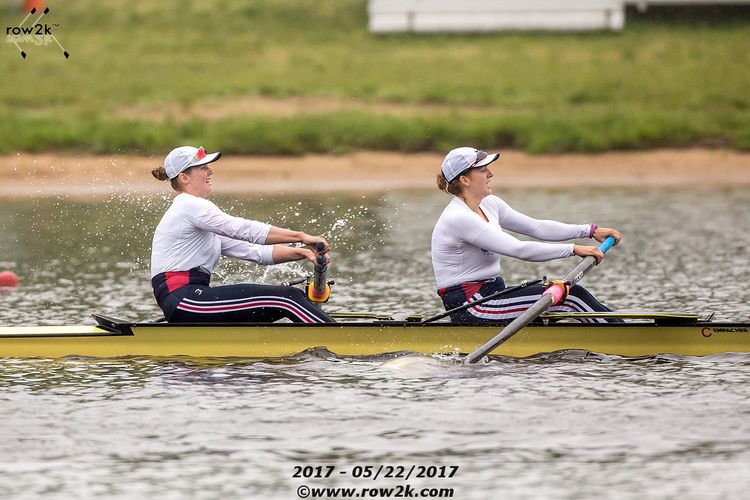 The rowing stroke is a cyclic motion - the catch leads to the drive leads to the release leads to the recovery which leads you back to the catch. Because of this I find that when a rower has difficulty with one part of the stroke it is often because of what has occurred immediately before. We touched on this in our article about digging - if we don't prepare the body well on the recovery, we tend to dive at the catch and then lift up on the drive, which causes the oar to dig.

In this same vein, I find that when rowers are having trouble at the release, it's often due to a deficiency in the drive. When the hands are level mid drive, allowing just the blades and not the shaft to be buried (as in the photo at the top of this article) - it's easier to release the blade cleanly. When the hands are too high, causing one or both oars to dig, then we fight to release the blades, often pulling one or both hands too low. So when working on the release, first check your blade depth at the midpoint of the drive.

Ultimately we want to draw the hands in to our low ribs/bra strap (more or less the spot a heart rate monitor would be). The blade will not stay completely buried the entire drive, instead the hands will very gently begin to come down as we draw the handle to the body, just enough to get the shaft of the oar out of the water. (The boat needs to be rigged at the appropriate height to allow this to happen.) 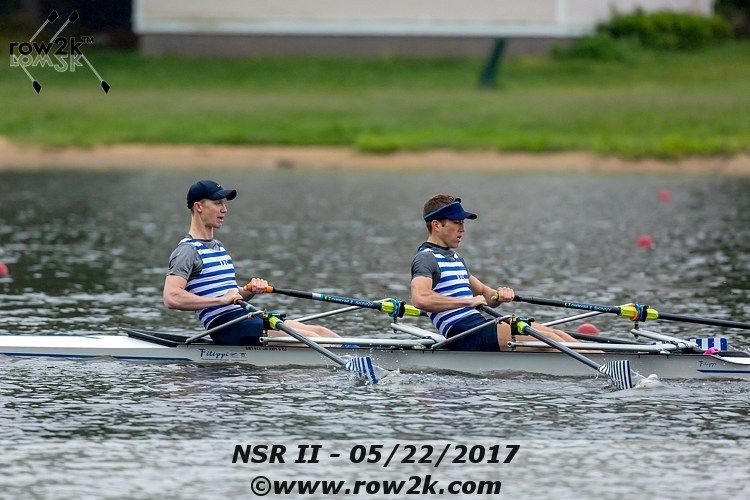 To get the feel of this, sit at the finish with the blades squared and 2/3 buried. Think of this position as the end of the drive, where you have come to the end of the conveyor belt and you are no longer pulling. At this point the weight of the hands fall gently down on the oar while at the same time the body is moving out of bow, pushing the hands. The top edge of the oar is already out of the water, let it feather over the water, ie moving to the bow - as the bottom edge feathers out. I think of my hands going down a small slide while the body pushes the hands. 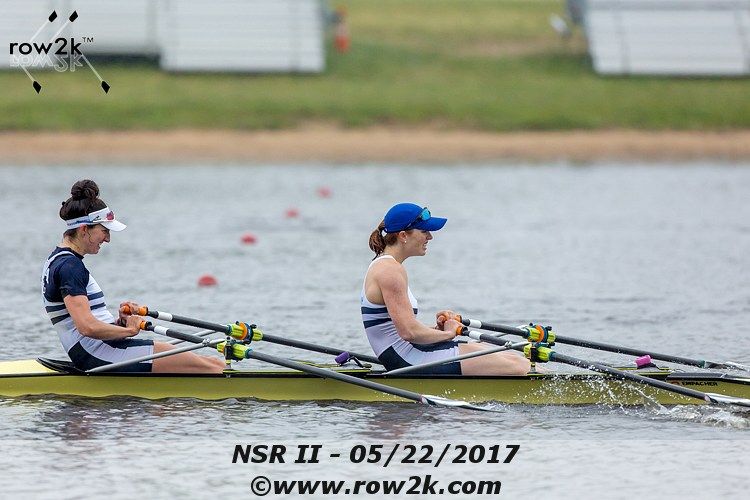 Moving the hands away

Getting this release timing right will allow you to get in and out of the release quickly and cleanly which in turn will make it much easier to increase the rating.