It's not often that a group of the top scullers in the world would be standing on banks of the Schuylkill River in Philadelphia getting ready for an early morning row together.

Those kinds of gatherings are usually reserved for a championship event somewhere else in the world, and then there are very few moments where they are all standing together, chatting and taking cell phone photos.

That was what was what was taking place Friday morning on the dock of the Saint Joseph's University's boathouse, one morning away from the conclusion of both the Gold Cup Challenge and Lotman Challenge races, two events that don’t count toward any world victories or international standing, but two really important races nonetheless.

Both events hold cash awards for the athletes, are designed to promote sculling and are scheduled to be raced Saturday as part of the Head of the Schuylkill Regatta this weekend. It may not be as prestigious as the Head of the Charles, which concluded last weekend in Boston, but with 2,253 crews scheduled to row, it is right up with the largest fall head races that take place in the US. 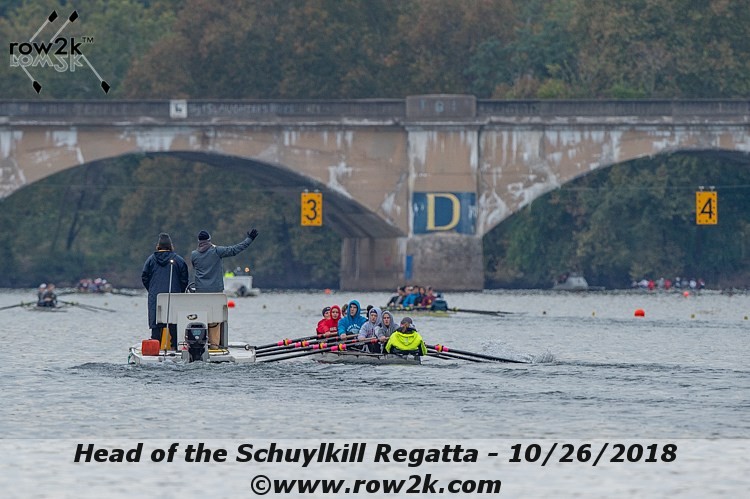 Crews practicing on the Schuylkill Friday

(It should be noted that a costal storm moving up the East Coast, is predicted to threaten the regatta with high winds and periods of heavy rain on Saturday. There have been no changes to the regatta schedule, but competitors are being urged to monitor the weather and the regatta website for any possible changes. The most current information on the situation can be found here.)

And with the two sculling, sprint, challenges being added into the mix it attracts some big names, like 2018 World Rowing champions Sanita Puspure of Ireland and Kjetil Borch of Norway, along with 2016 Olympic silver medalists Gevvie Stone and Damir Martin, and 2018 US women's single Kara Kohler, who finished fourth at this summer's World Championships.

"This is my first time here," Puspure said. "So it's quite exciting. I didn't really know what the Gold Cup was until I looked into the history, and it's pretty cool. Obviously, it's a nice challenge, and in conjunction with the Gold Cup, we've gone to a lot of places around here, to talk about rowing and the whole community seems really supportive.

"We went to some schools, and it was nice to see how they are trying to bring rowing to some of the more disadvantaged areas of the city. I'm really enjoying the experience and it's not just the racing," she said.

"This is a nice treat and I know that there is a nice cash purse for the winners, and everyone gets a prize, but just being here is a reward," Puspure said. "You do well, and then you get invited here then get a little extra for what you do. It's just nice to be here and catch up with your competitors and get to know each other a little bit more on a different scale, not just with the racing."

Puspure, Borch and Martin are all racing in the Gold Cup Challenge, which features eight of the top international single scullers, offers a cash prize of $10,000 for each winner and additional cash prizes for the six remaining racers. Kohler, who raced all three Lotman races, was also invited to race in the Gold Cup and will compete in both. 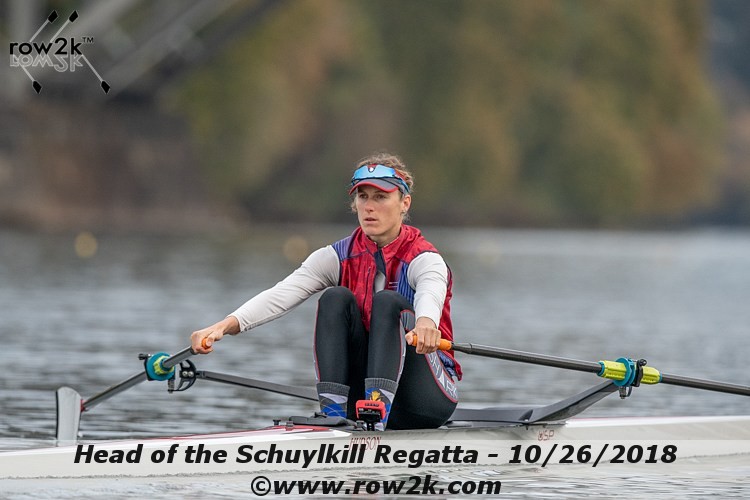 As part of the Gold Cup, a Triple Challenge was also in the offering for the first time this year, and would have brought a cash purse of $50,000 to a single sculler who managed to win at the Henley Royal Regatta, the World Rowing Championships and the Gold Cup races in Philadelphia.

That did not happen. But between the two events, the cash awards total $81,000.

Stone, who did not compete internationally this year, won at the Head of the Charles, but will race in the Lotman Challenge.

"The Gold Cup, Herb Lotman group in Philly has been amazing and innovative in their support of single scullers," Stone said. "I feel lucky to be a part of the Philadelphia single sculling enthusiasm, and I hope that it carries on in perpetuity because it adds excitement and competition, not to mention some very welcome financial support."

While the two sprint challenges will be a highlight of the weekend, the Head of the Schuylkill offers two full days of racing for every level, including junior, club, elite and masters.

Racing is scheduled to begin 8 AM Saturday and conclude Sunday evening. 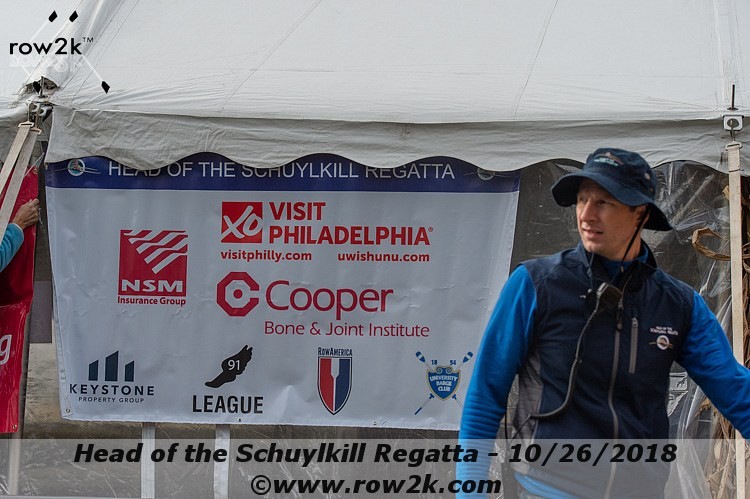