The pre-race focus of the Billy Webb Centennial Challenge was - understandably - about the race between Rio Olympic Champion Mahe Drysdale and his silver by less than a second Croatian challenger Damir Martin.

The last time the two went head-to-head was in the Rio Olympic men's single final in August. When the two crossed the line, a photo was needed to determine that Drysdale had won by a sliver of a bow ball, or exactly 1/5000th of a second (see the finish photo here; note that the photo significantly elongates objects in the image). 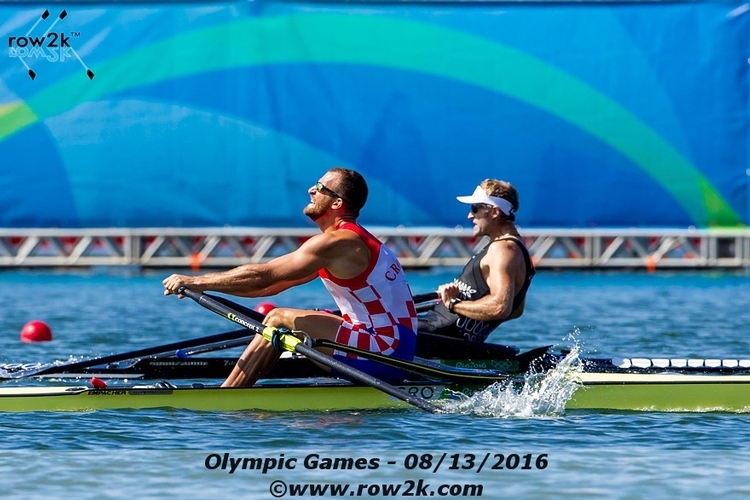 When news came out of New Zealand that Drysdale had invited Martin to race him again in the 5K event, it was hyped as an Olympic rematch. Little attention was given to the younger U23 upstarts that would be racing.

All that changed when German Tim Ole Naske and Tauranga's (and New Zealand's) Jordan Parry, the "young guns," jumped ahead of Martin and Drysdale and finished first and second on New Zealand's Whanganui River.

Martin finished third. Drysdale was fifth. Neither Naske and Parry raced in Rio, but shine in the Under 23 worlds. Naske won the men's single and Parry was in New Zealand's Under 23 silver medal winning quad.

"My tactic was just to go out as fast as possible, so I'm not in the crowd," 20-year-old Naske said following the race.

The two young scullers with a nothing to lose attitude held their positions in front through the upriver portion against the tide and again in the headwind after making the buoy turn. (Watch the race video and interviews.)

"Then I thought, now I can really win this race," said Naske. "I can't believe that. I want to [come back], glad to do so. That's an impressive feat for me, one of the best of my life. It was a race between Mahe and Damir and I just went with it."

Naske and Parry had some contact issues at the buoy, but it was not enough to catch the attention of the judges. "It was a bit of a kerfuffle there, that's how it happens. The turn is so important. You can change the result of the race," Parry said.

It was not the race the rowing world was looking for.

"It was a great event and I enjoyed it a lot," Drysdale told row2k.com. "Personally, I struggled a little with the down time post Rio and suffered quite a bit. I Think it showed with the young fellas all doing very well and well done to them.

"Was great to have Damir in NZ and I look forward to hopefully getting another opportunity to do it again in NZ at some point when we are both a little fitter,"he said. 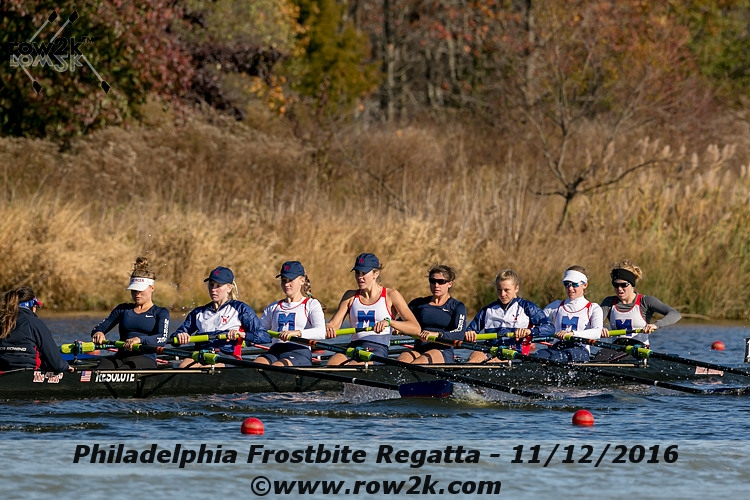