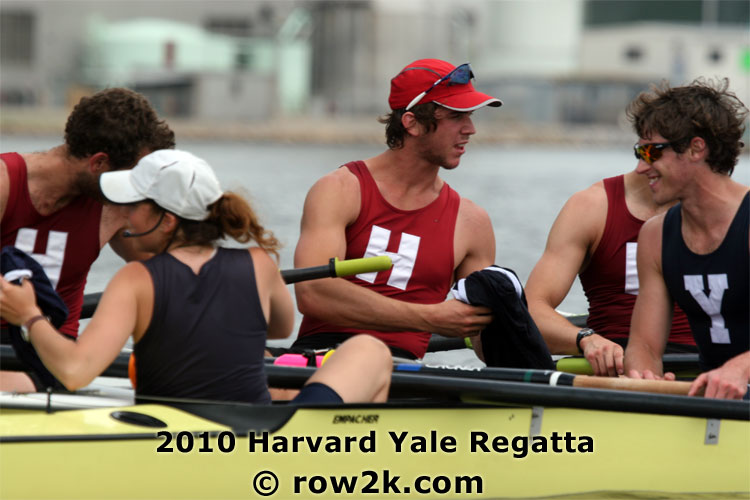 Harvard-Yale '10: Long & Low wins the dayThe four Harvard crews competing in the 145th Harvard-Yale regatta made the most of their extended stay at their New London digs this year, winning all four races (Varsity, JV, Freshman and Combi) for the full weekend sweep.     » more 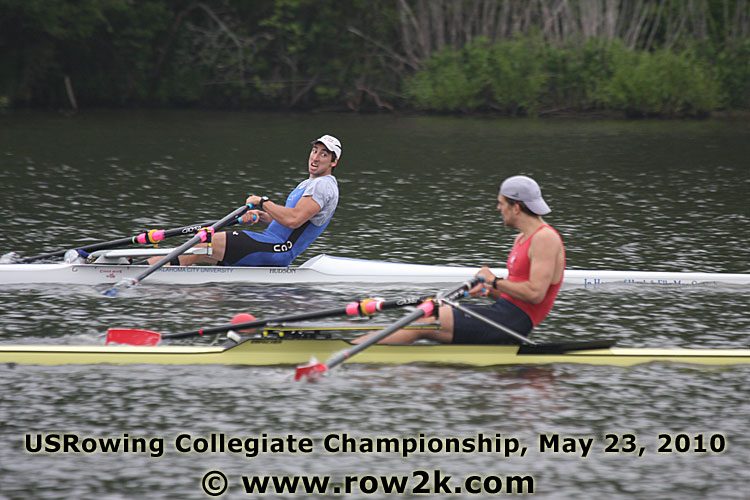 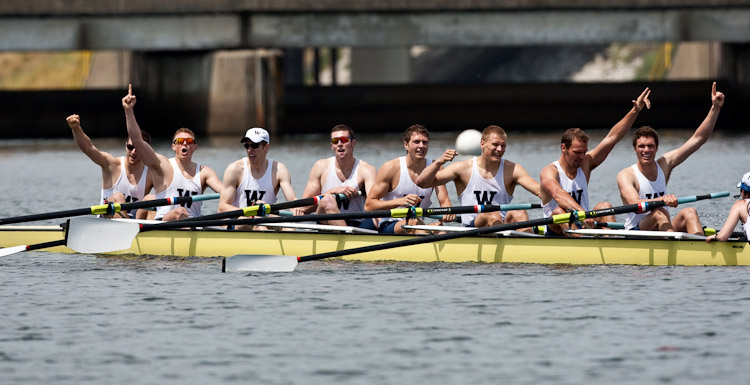 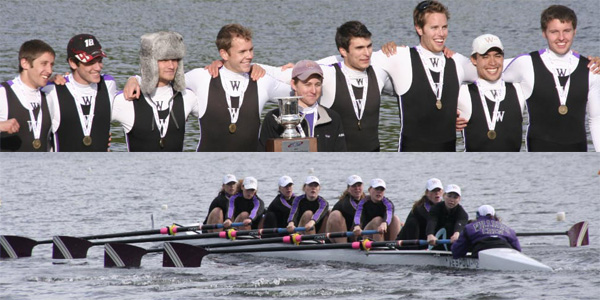 ECAC NIRC 2010: Double Wins for WilliamsJust before the first of the Varsity Women’s Eights headed down the course, an enormous and enthusiastic congregation of Williams College supporters optimistically settled themselves in front of the Awards dock     » more 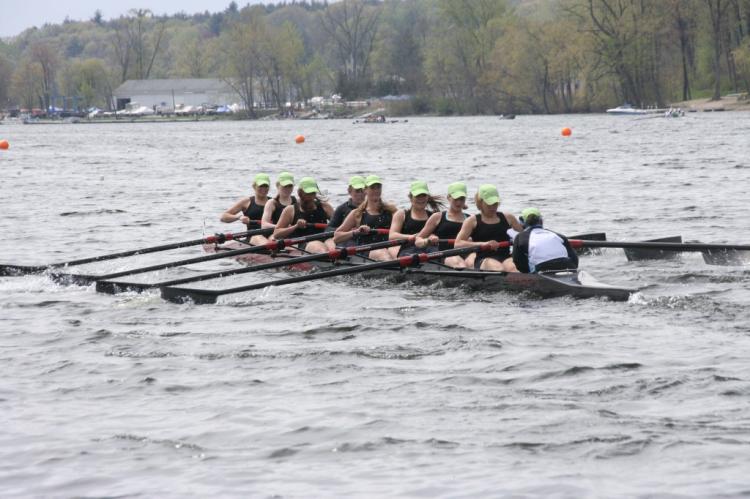 Saratoga Invitational 2010"He didn't have to invite everyone!" quipped an official after getting the call-up last week to enter the official's pool for the Saratoga Invitational Regatta April 24-25. The race has gone from a nine-team house party to a 40-team blow-out bash in the last four years, but somehow the transition has been relatively comfortable.     » more
Pages:
1
2
back to top
Our Past Coverage