The ECAC is pleased to announce that all entries for the the following events have been accepted to the 2008 ECAC National Invitational Rowing Championships:

The Men's 2nd Novice Eight has been canceled due to under subscription, entries from Michigan and Hobart will be added to the Men's 1st Novice Eight field if those programs wish them to be so entered. 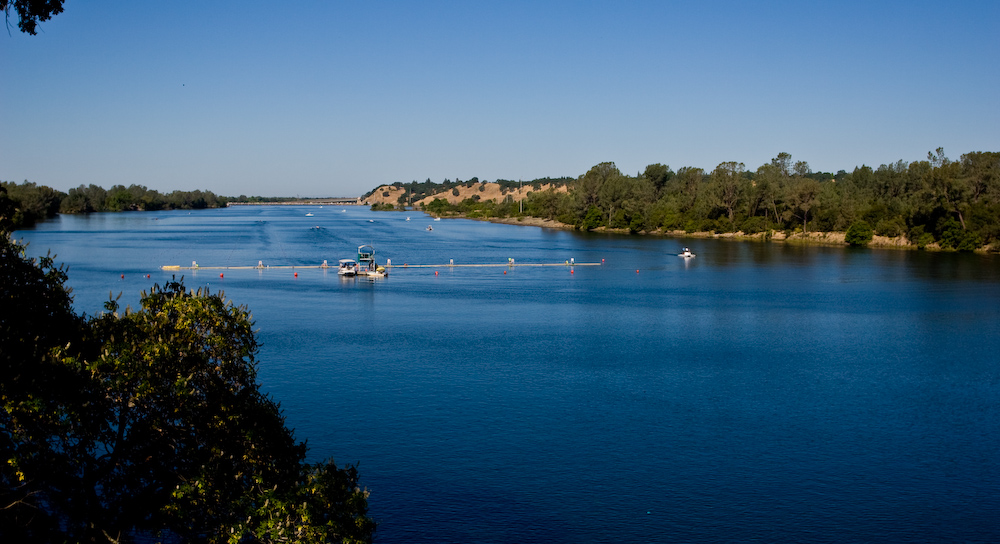 Pac-10 Preview: A Race for Silver?