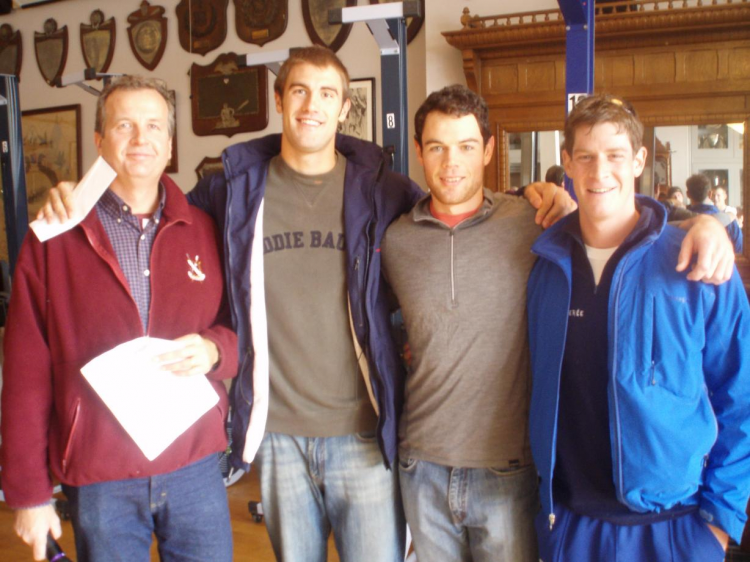 Photos courtesy of and thanks to Clete Graham of The Schuylkill Navy.

The NK Boathouse Row Speed Order was held in fair conditions with light to medium wind and temperature in the mid 40's in Philly on this past Saturday, November 17th. The purpose of the event was to provide a race to replace the cancelled national team November Speed Order to "give aspiring athletes the opportunity to measure up one more time before going into Winter training," said NK's Frank Biller.

"The Schuylkill Navy and the three clubs offering elite programs, Undine, Penn A.C. and Vesper, have a long standing tradition of supporting the sport, including the top level or those on the way there," he said. "Along with the corporate sponsors, Nielsen-Kellerman, Mariner Insurance and Boathouse Sports, all of them regard Boathouse Row as their 'home ground,' where we try to support and grow the sport."

To the same end, the sponsors ponied up prizes for the top three places in each division as well; first place won a $500 check, second place a NK XL1 SpeedCoach, and third place a Boathouse Sports Jacket. There was no cash for the W2x and M2x events.

Some comments on results from race observers: 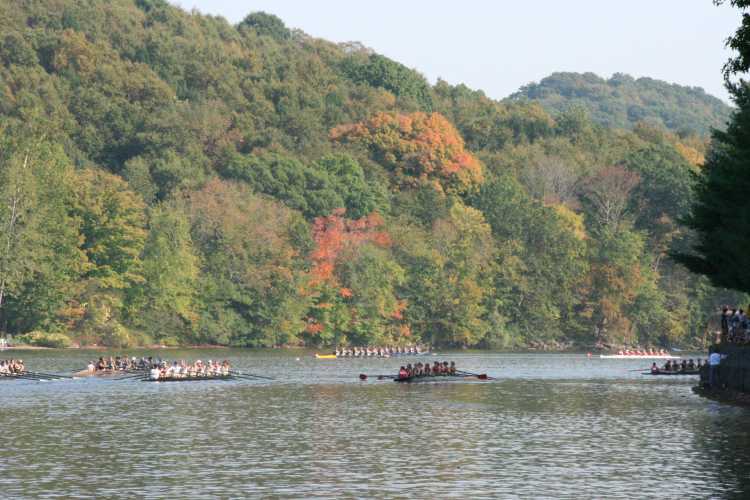 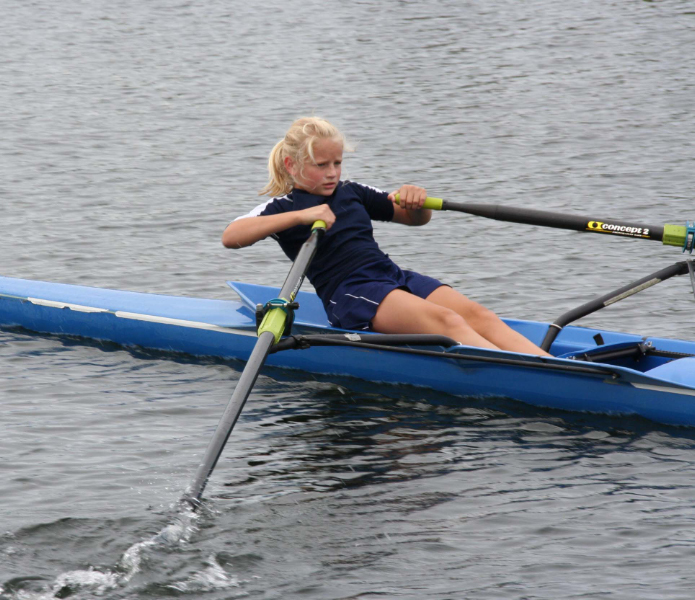 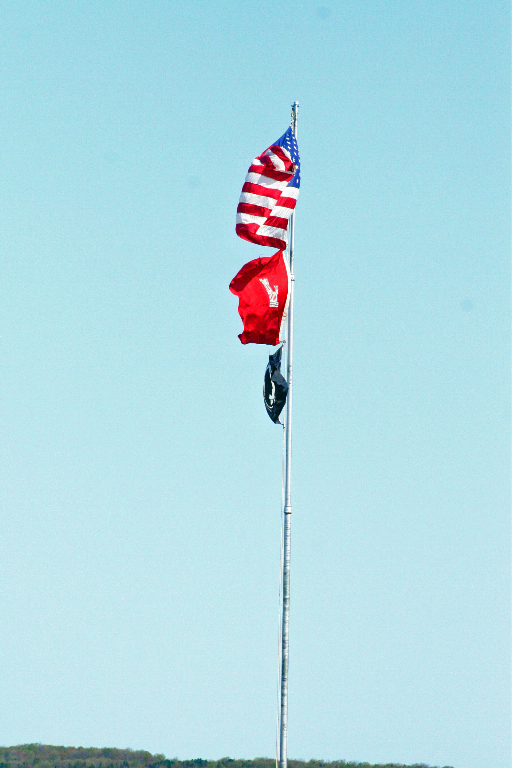 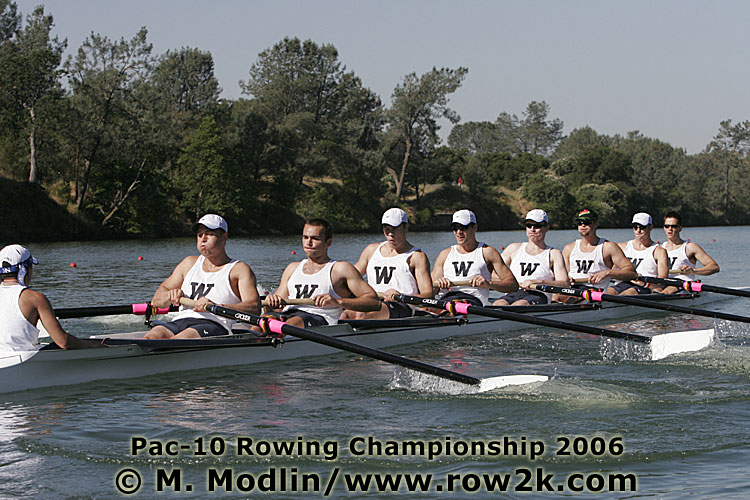