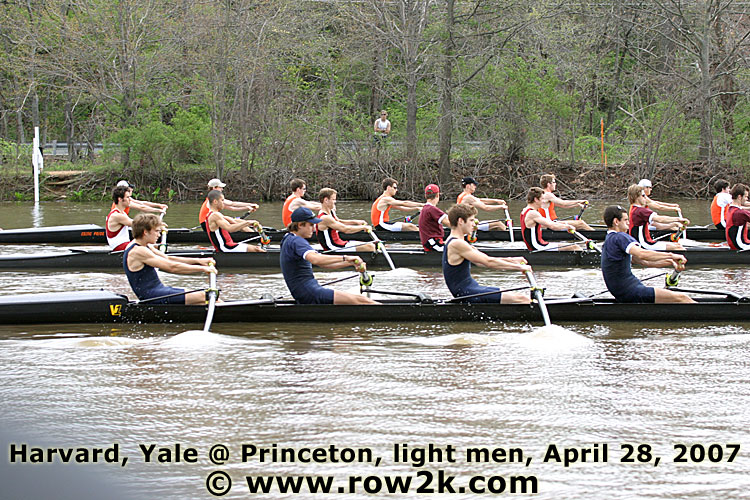 Harvard, Yale and Princeton are in the mix

As has been the case in recent years, there are no undefeated crews left among the EARC lightweight men's varsity eights going into Sprints. The Harvard-Dartmouth-Cornell triumvirate at the top of the last seeding poll is a near-perfect round robin: defending National Champs Cornell beat Harvard to open the season, Harvard thumped Dartmouth midseason, while Dartmouth finished off the season with close wins over Cornell and Yale, racing back to back on consecutive days, whew. Thus, Harvard is ranked #1, Dartmouth #2, and the surprise '06 champs Cornell are #3.

Going down the ranks, the grouping is tight. Georgetown is fourth, followed by Princeton and Navy at #5 and #6. The gap to the lead crews for these three is small: Georgetown beat Princeton by two seconds, Princeton was 4 seconds off Harvard at HYP, and Navy might rightly grouse about their ranking having only lost to Harvard by 3 seats midseason (the Middies did lose to Georgetown, however). Yale, at #7, was uncharacterstically off the pace at HYP, but also owns a win over #4 Georgetown. Wild! But, as Cornell showed last season when they came from the #8 seed to win Sprints and Nationals, just about anything is possible in the EARC lightweight league at this point.

As a consequence, the morning heats are bound to be a spectators treat, though perhaps slightly less comfortable for the competitors: heat 1 of the Light V8 sees Harvard, Georgetown, Princeton, Columbia vying for spots in the final, while Dartmouth, Cornell, Navy and Yale go at it in heat 2, with three to go from each. This in itself would not be a bad eight-lane final.

The JV is somewhat more straightforward: the Cornell and Yale JVs are both undefeated, having raced nearly the entire league save for each other. Harvard, ranked #3, has lost to both Yale and Cornell, and owns a one-second win over #4 Navy. Princeton, Columbia and Delaware go 5-6-7, with Princeton perhaps having the best chances to make up ground to the medals. As with the Varsity eights, this event has been virtually unpredictable over the past years, and rankings tend to go out the window on Sunday morning at Sprints.

In the lightweight F8, again we see no undefeated crews. Sprints top seed Yale lost to Navy in the second week of the regular season - one week after Princeton beat Navy. That gives us another round robin; 3 beat 2, 2 beat 1, 1 beat 3; wild again! Subsequently, tho, the Yale frosh own slightly bigger margins over shared opponents, thus get the nod at #1. With Navy having a somewhat down year by their standards, the Navy frosh could step up and give Yale a run for their money, and if former top seed Princeton gets back on track after falling to Yale at HYP, the race for the medals could be intense.

The 3V and 2F are both final-only: Cornell, Navy, Yale, Princeton and Harvard contest the 3V, with Cornell getting the nod at #1, while Navy, Yale, Harvard, Cornell, Dartmouth and Penn make up the field in the 2F, with Navy in the top spot.

Coaches do the polling, writers write the previews, but ultimately it's the rowers who do the rowing; all bets are off when the heats at Worcester get underway. 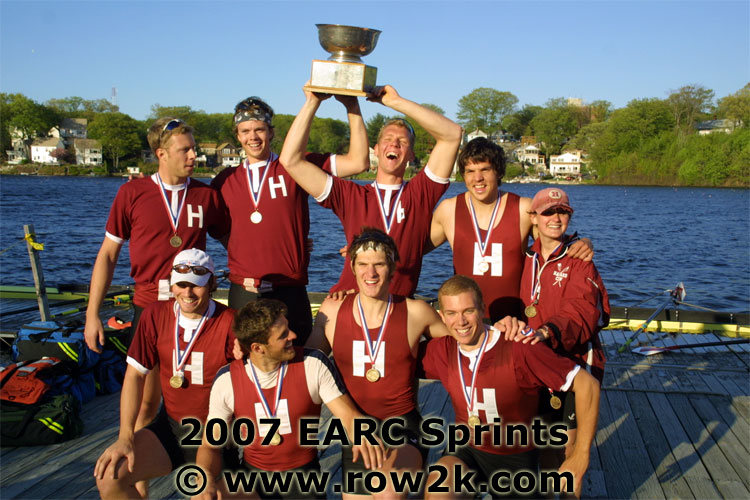 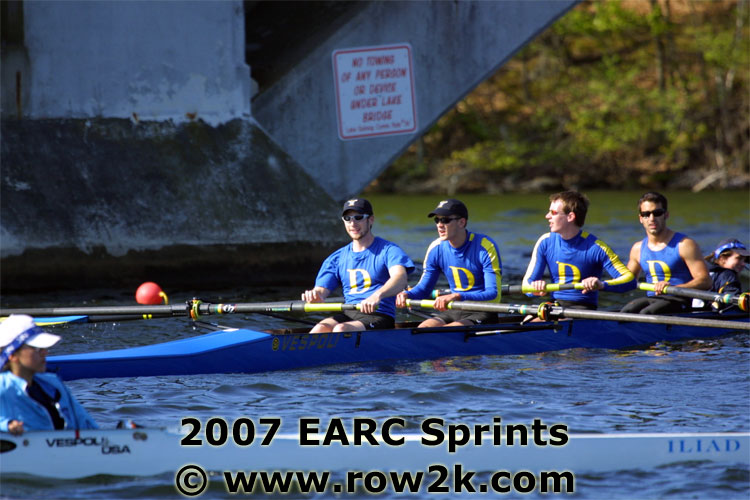 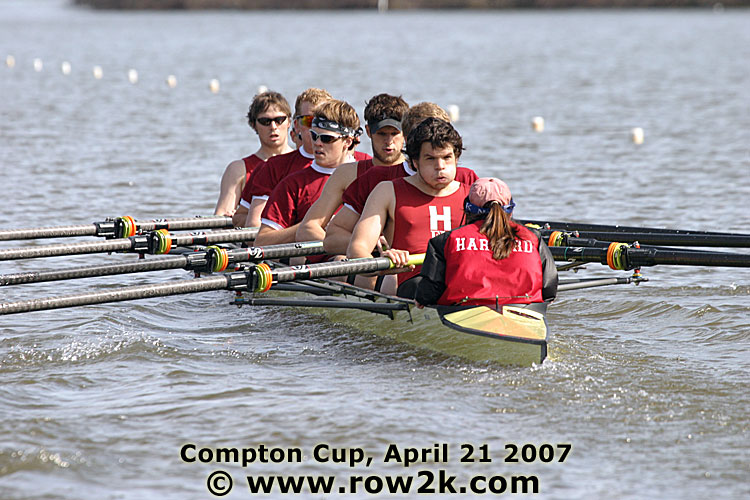 Business as Usual?
Get our Newsletter!
SUBSCRIBE
Support row2k!
If you rely on row2k, please support row2k!