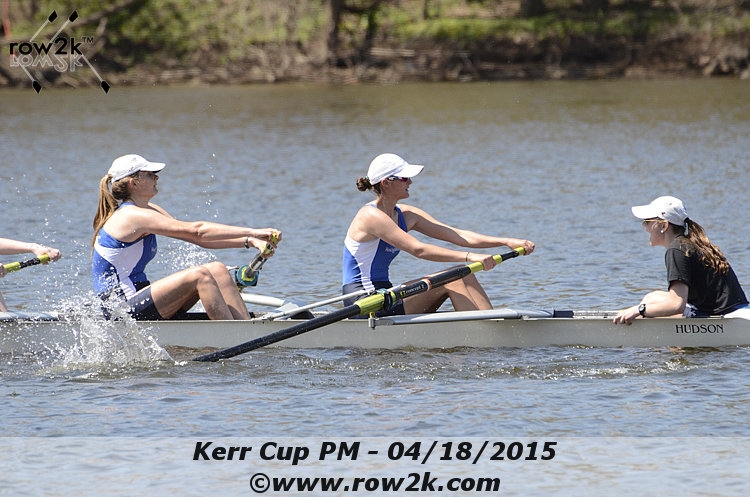 The Aberdeen Dad Vail Regatta was created with the purpose of helping schools looking to grow their rowing program to practice and prepare to compete against the larger schools.

Kendall Mulligan, first-year men's and women's rowing coach at Franklin & Marshall used the philosophy behind the creation of the Aberdeen Dad Vail Regatta to her advantage explaining to athletic director Patricia Epps how pivotal this regatta is to the program.

"As coaches we are looking each and every day for new ways to challenge the athletes and compete with top speeds from around the country in different settings," said Mulligan, who rowed in the Aberdeen Dad Vail Regatta her sophomore year at Washington College. "With Franklin & Marshall's program at the tipping point of taking the next step to be one of the fastest crews in the country, what could be a better setting than the Aberdeen Dad Vail for testing the crews speed?"

"My initial reaction was pure excitement, said junior Katherine Cousart, who will row stroke in the women's varsity four with coxswain boat. "I first thought that this is a wonderful opportunity for our team, especially as we continue to grow. It's been a very long time (since 1988 for the women) and our team is really excited for the challenge and opportunity."

"Ultimately, returning to the Aberdeen Dad Vail Regatta is a testament to the continued growth of the program," said Mulligan. "It's individuals such as Franklin & Marshall's trustee, alumnus and local Philadelphian Andrew Rouse '49 that have afforded F&M the opportunity to have a program grow and furthermore compete in such a prestigious event."

The Diplomats will bring one men and women's varsity four with coxswain boat for the Division II/III races.

The regatta will be a homecoming of sorts for Cousart who rowed locally for the Academy of Notre Dame and participated in the Stotesbury Regatta, the largest high school regatta also held on the Schuylkill River, but a race which is shorter - only 75% of the distance of the Aberdeen Dad Vail Regatta race course.

Cousart said, "Stotesbury was always my favorite part of year and the race I looked forward to all season. It was so humbling to be part of the largest high school regatta and seeing all the boats from all over the country. Now that I'm participating in the Aberdeen Dad Vail Regatta, the largest collegiate regatta, I am extremely excited and believe that I will have a similar experience. I'm really excited to go back to my favorite river and row on a course that I rowed on hundreds of times. It's such an amazing opportunity and I am so happy to participate." 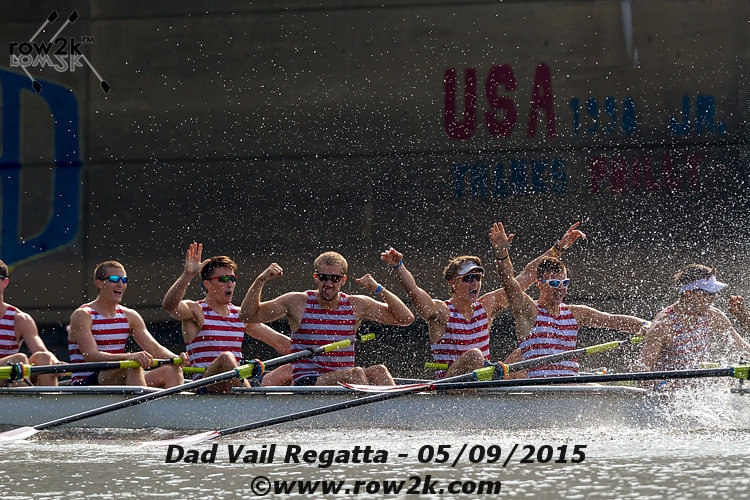