Catching some rays on the line in San Diego

On the East Coast, this weekend's racing will be done under cold dome of a lingering winter that landed four consecutive major snow storms onto the venues where collegiate and high school crews are scheduled to compete on the first big weekend of the spring sprint season.

That will not be the case on Mission Bay in San Diego, when the 45th San Diego Crew Classic begins Saturday on Mission Bay. But that does not mean race organizers completely escaped the winter onslaught out East.

As the fourth of the string of winter storms rolled up the East Coast Wednesday, Crew Classic executive director Darlene Disney was taking calls from crews and vendors saying their travel plans had been interrupted.

"We've been getting calls about canceled flights," Disney said. "I think everybody is on high alert because this is the fourth one, but I think it's all going to be just fine. It's just that it is all happening this week."

By Thursday, Disney said the travel chaos had settled down and everyone is expected to be on site and ready to roll for the weekend's festivities and racing. "We're really excited," Disney said. "This is our 45th year and we do have a couple new things to unveil." 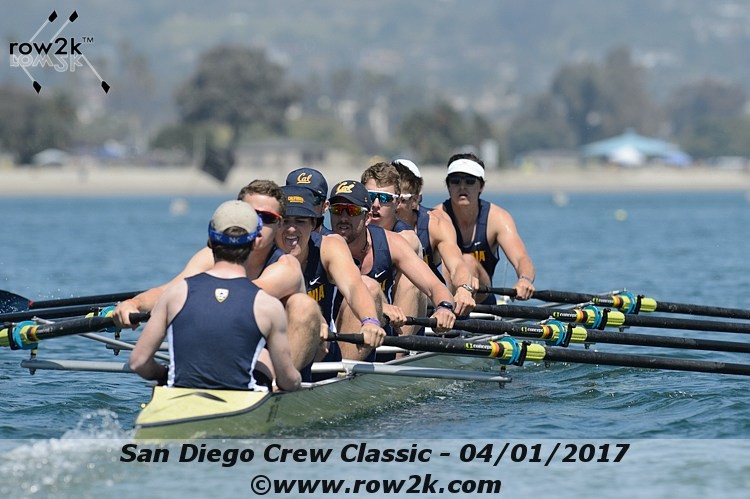 In addition to the traditional six- or seven-lane racing format that the Crew Classic has always offered as an early season draw, the men's collegiate varsity Copley Cup Invitational event will feature dual racing Saturday instead of heats for placement into the Sunday final.

Disney said dual racing is something the men's collegiate coaches have been asking for a few years and something the Crew Classic is happy to try out. Under the new format, there will be two sets of three dual races for the collegiate varsity crews, with one session in the morning and one in the afternoon.

With a total of six crews entered, all crews will advance into the Sunday final.

"The feedback from the women's teams was they did not want to change to dual racing. so the dual events are just for the men's Copley Cup," she said. "On Saturday, there will be morning dual racing and afternoon dual racing, which will them culminate with the traditional Crew Classic Sunday final of six lane racing.

Disney said the requests from the coaches were based on a desire to have dual racing matchups with schools they might not have a chance to race one-on-one due to the distances and available dates between the teams. "So, it is just testing speed in a different format that will culminate in the traditional Crew Classic final," Disney said.

One proponent of the dual format is Cal head coach Mike Teti, who is coaching Cal in the event for his final time. Teti was officially named the US men's national team coach and will leave the Cal job after this spring season.

"The dual format attracts the out of town crews and I'm all for it," Teti said. "I like six-boat racing and it looks like we get the best of both. Regarding my feeling for the Crew Classic, it is mostly one of gratitude.

"As far as hospitality and running a first-class regatta, the Crew Classic is second to none," he said. "It may be my last as the Cal head coach, but I plan on attending the regatta every year for the rest of my life!" 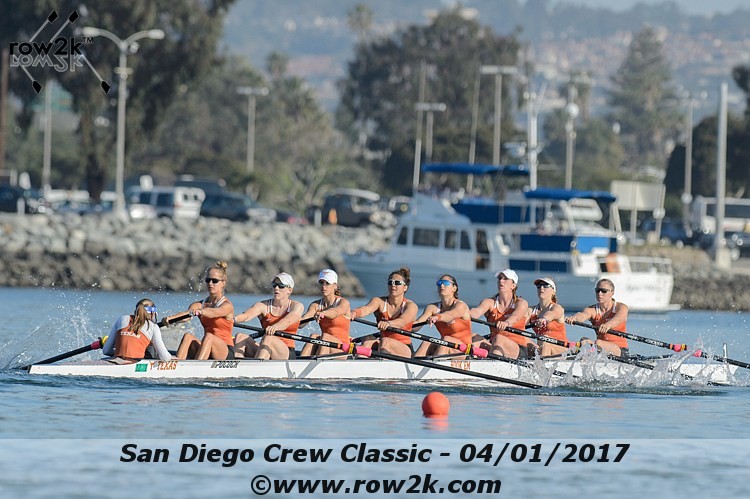 Texas is back to defend its title

While the Crew Classic is a big-ticket event on a lot of collegiate teams' calendars, it is also a race of prominence for junior and masters as well. Over 4,000 athletes are scheduled to compete, and of the 46 total events, 10 are high school races and 14 are masters events.

There is also a Freedom Rows race for disabled US vets that will be run during the usual Saturday mid-day break in racing. "We have two Freedom Rows entries, which are sponsored by the Crew Classic and I am thrilled that they are coming," Disney said.

"We were able to get a local sponsor that is underwriting the costs of an alumni tent and providing food and beverage for the weekend," she said. "It's really a fun exciting event." 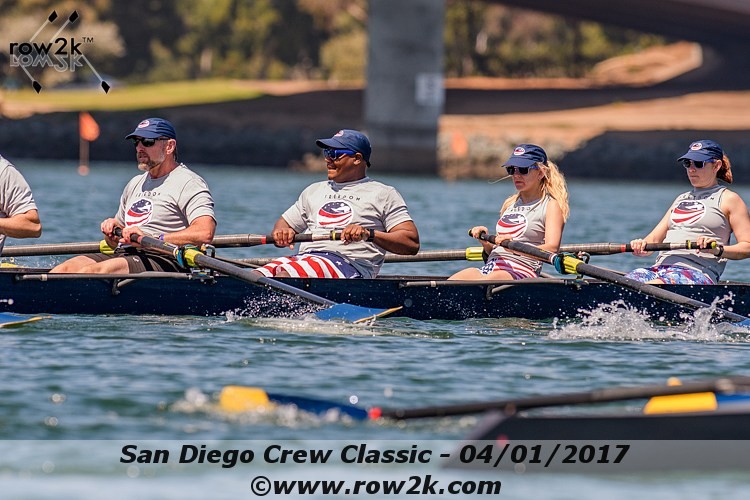 "This year, we added in a high school quad for both boys and girls, and we will be running those the first races out of the gate on Saturday morning, with the final first race on Sunday, when the conditions are most calm.

"That event filled up really, really quickly," Disney said. "That it is indicative of the growth of high school and junior rowing," she said. 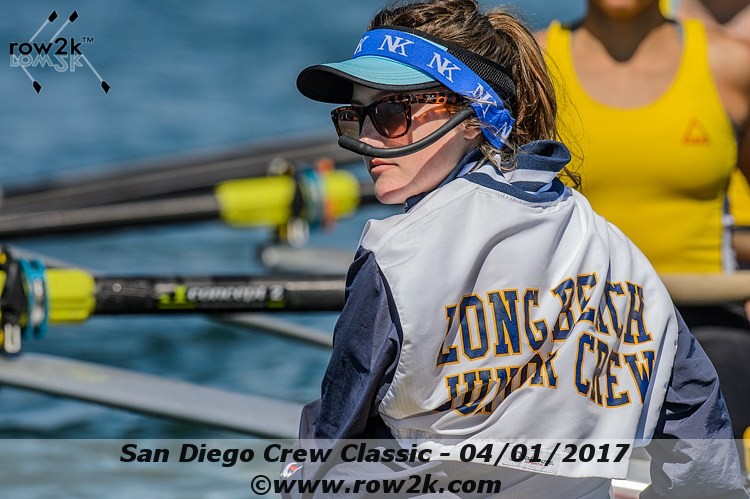 To watch the Crew Classic live, follow these links: