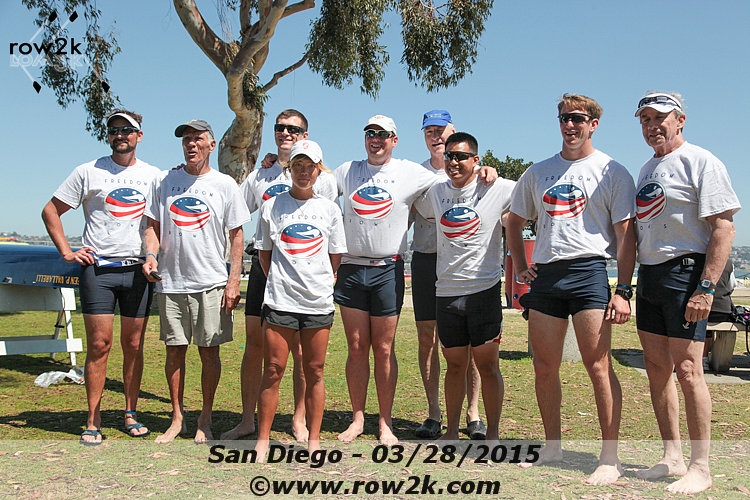 It was at the site of the San Diego Crew Classic – on the path near the main entrance – where Patrick Kington was running a few years ago when he got a call. On the other end of the line was Blake Haxton, a rower Kington had coached back in Ohio years before. Haxton had recently lost both legs to a rare infection, and just bought an erg – he was eager to start rowing again and wanted Kington to send him some workouts so he could get back into shape.

From that day forward, Kington coached Haxton long distance, working with another coach in Ohio, Chris Swartz. This past summer, at the 2014 World Championships, Haxton finished fourth in the arms and shoulders men's single.

Haxton was the first para-rower Kington would coach, but not the last.

Kington, a veteran of the US Marine Corps, was talking with USRowing Director of Para-rowing during the World Championships last summer, when Darling mentioned a new program – Freedom Rows. It was a grant funded by the Department of Veterans Affairs to provide access to rowing to disabled veterans. One of the cities that was receiving funding was San Diego – the city Kington calls home.

"Tom said they were starting this up, and one of the locations was San Diego," Kington said. "I enjoy coaching rowing, I'm a veteran, I'm a member San Diego Rowing Club. It just made sense."

With his military background and rowing experience, Kington is the perfect bridge between the veteran and rowing communities. He understands what it means to transition back to life after the military, and he knows how to coach an athlete with a new disability.

"I think I have some credibility that some people wouldn't," said Kington. "I wasn’t combat injured, but they [the veterans] know I at least understand what they've gone through more than other people would.

"One of the things – I can be a lot more direct with the veterans, you don’t have to be as delicate with the feelings. These are guys who are used to working with a team or a unit and willing to put their heads down to get things done.

"I think that rowing can play a huge role in their return to normalcy. As they're coming back being able to a team environment can help them get back to feeling normal again."

Having coached Haxton to the international level, Kington understands what it takes to become a Worlds-caliber para-rower, and he'll be able to help foster high ambitions within the Freedom Rows program.

"My goals for them are whatever their level of interest is – a few of the athletes I have met have the potential to race on the elite level. There are a couple events on the adaptive side that are a little more open so if you can find someone in that category they have a good chance at racing at Worlds," said Kington.

"And on the other hand, some will clearly be recreational rowers that are more interested in staying in shape and just getting on the water."

Whatever their goals, Kington's commitment to veterans and rowing is clear, and while he recognizes the differences in para- and non-para rowing, he sees the similarities – the body movement, the teamwork, the willingness to work hard much more than he sees any disability or differences.

"It's just about getting the blade in, being able to pull hard and taking it out," he said with a smile. 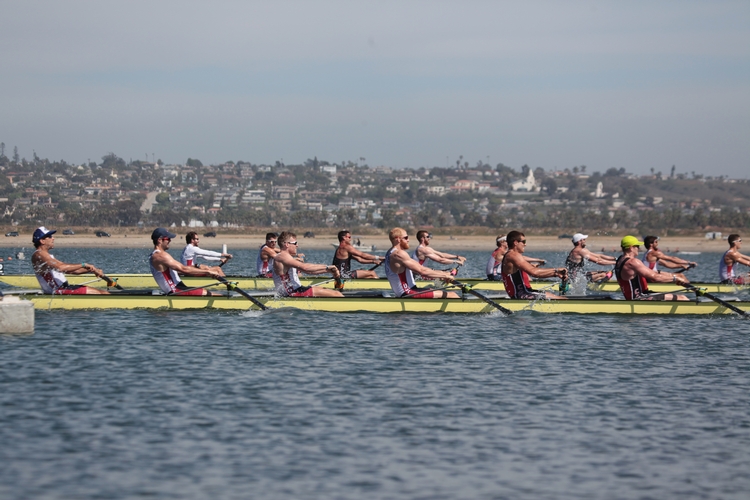 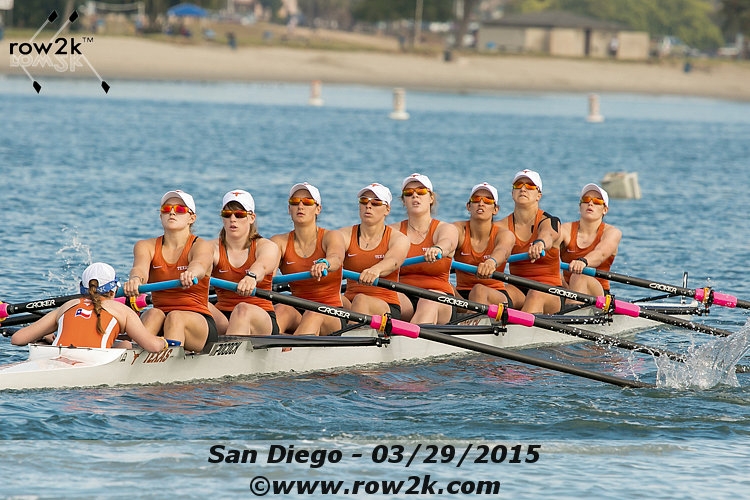 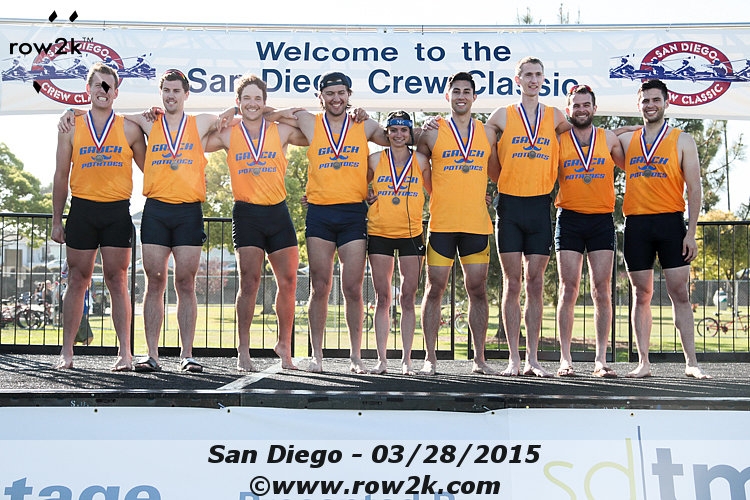 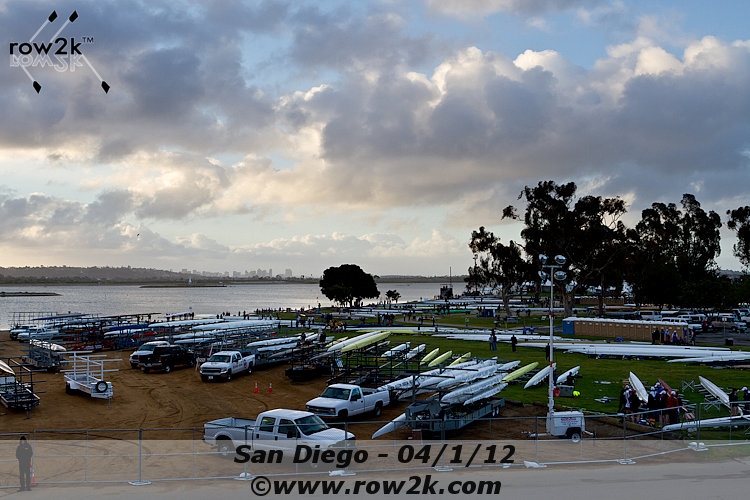